Add These 9 Christian Bands & Artists To Your Spotify Playlists

Add These 9 Christian Bands & Artists To Your Spotify Playlists

We all need some wholesome music these days. 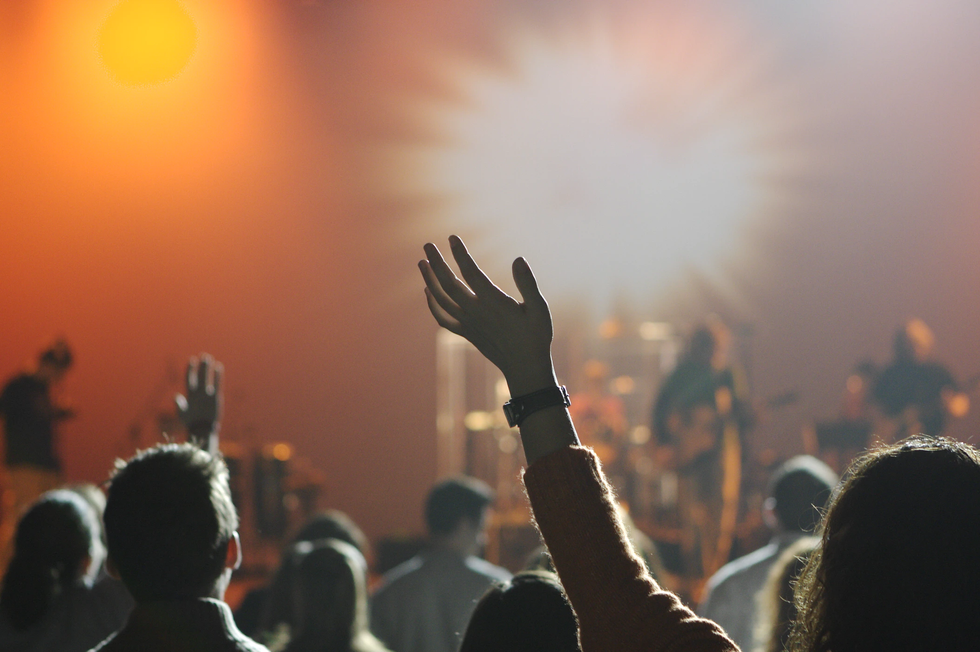 Photo by John Price on Unsplash

As the Lenten season continues on, you may need new worship music to listen to throughout your days. Whether you are sitting at your desk completing busy work or going for a run around town, you will benefit from a new music playlist, and these are nine Christian artists to check out immediately. Their music will guide you closer to Christ with relatable messages and memorable song lyrics.

What are they known for?

When you think of Christian music, do you think of light-hearted harmoniously sung homelies? Well, that is not the route Skillet takes. Skillet is a Christian rock band whose music is upbeat, while also worshipping the Lord. The band has been nominated for an assortment of recognitions, including Grammy Awards, Billboard Awards,and GMA Awards for their songs and albums.

Jordan Feliz creates catchy Christian music that will get stuck in your head and your heart. His music would fall into the pop and folk rock music genres, and they have made it onto various Billboard charts.

What are they known for?

For KING & COUNTRY is a Christian pop group that quickly rose to popularity in the early 2010s. They have been nominated for wide-ranging awards and recognitions. Besides being critically acclaimed, they also produce music that you can listen to on repeat.

What is she known for?

Francesca Battistelli is a Christian singer and songwriter whose music is spiritual, soulful, and filled with memorable rhythm. Her music tends to be in the Christian pop genre. She won her first Grammy Award for her single "Holy Spirit" in 2016.

It's Your Life- Francesca Battistelli www.youtube.com

Dan Bremnes is an underrated Christian pop artist whose music is one-of-a-kind. While he is not as popular as some other Christian musicians, his songs are just as great. The lyrics will quickly get stuck in your head and played continuously on repeat.

What is she known for?

Mandisa is a Grammy winning artist whose singing roots trace back to the singing show American Idol. Through her music, Mandisa shares her personal journey and experiences with the faith. You'll be singing along to the chorus (of her music) in no time.

Danny Gokey rose into the national spotlight and gained America's attention through his time as a contestant on American Idol. After his time on the show, Gokey released several successful albums and singles.

TobyMac is known for catchy songs in the hip hop genre. Previously performing in a group known as DC Talk, TobyMac is now mainly known for his solo career.

Over the past two decades, Jermey Camp has released various contemporary and Christian pop albums for fans. He has a wide range of successful songs, from those that are slow and heart-wrenching to those that are upbeat and rhythmic.

"†There Will Be A Day†" Jeremy Camp www.youtube.com