8 Things Every Twin Can Relate To

8 Things Every Twin Can Relate To 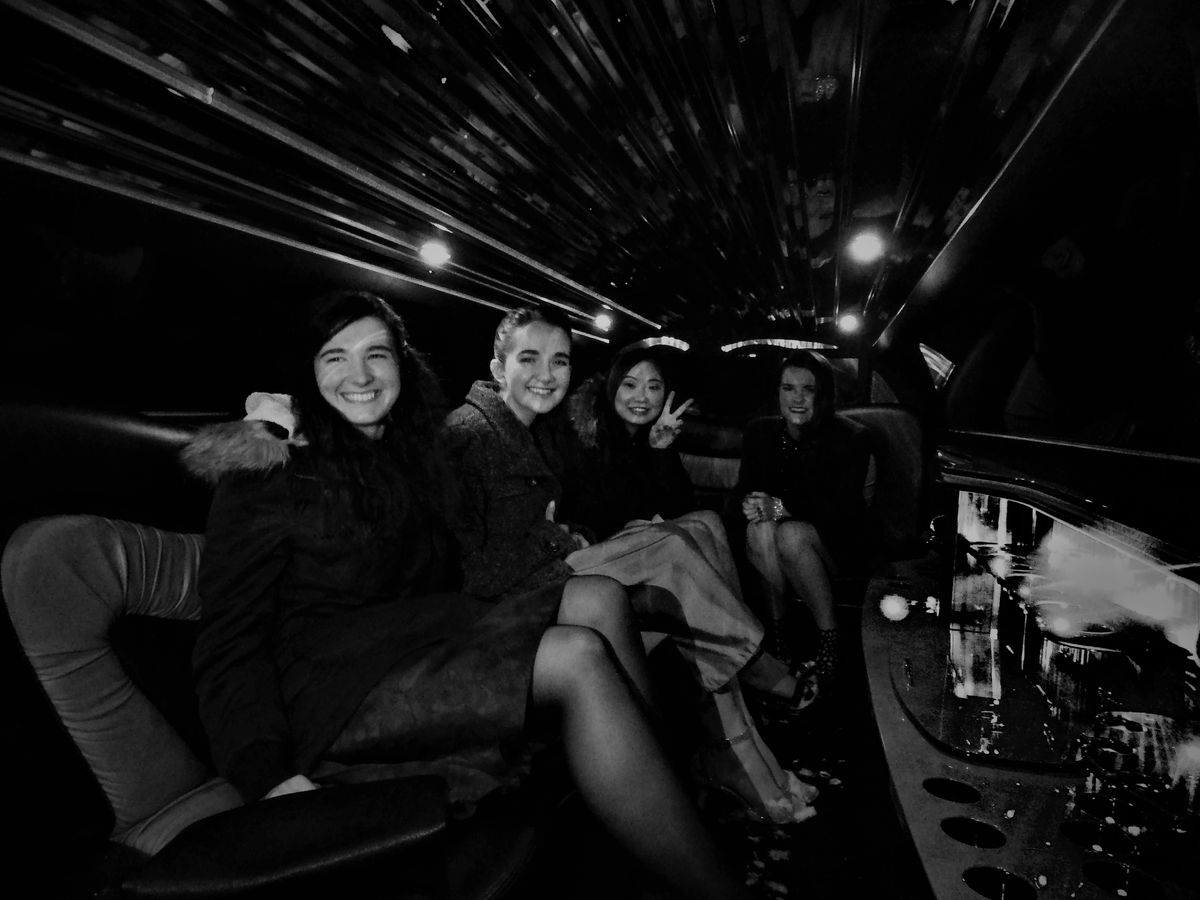 "Oh my God, you have a twin?" The inevitable reaction to the revelation that I do indeed have a sibling, just a sibling I share a birthday with. The faces are usually pretty funny, too, especially when my sister is standing right there and whoever is speaking thinks we're just friends who sort of oddly look alike (I'm not even lying, I've heard that before). Being a twin is kind of great (your closet automatically DOUBLES), but there are some...annoying aspects that come along with it. Regardless, there are just somethings that any twin can relate to.

2. Accidentally twinning is the most annoying thing possible.

After being dressed alike for nearly the first decade of your lives, your styles eventually branch out. Not to say that you don't accidentally come down the stairs and realize you both are in the exact same color scheme, or you both decided to wear those boots that were too cute to forbid one of you from buying.

Just because you're a twin doesn't mean you're identical. Though you're going to mix us up anyway, so why are we even having this conversation? I'm almost positive a psychological condition exists that renders someone unable to tell two people apart once he or she finds out said two people are related. I've seen it in action.

4. Every teacher ever messed you two up.

In one of my elementary school classes, we both had to respond to my name. And it didn't end in elementary school, or even in high school for that matter; my sister and I had the same professor for different classes and he was convinced we were the same person for the half of the semester.

5. You learned to respond to your twin's name.

It wasn't by choice, you just had to do it after the 100th time correcting someone.

A birthday, classes, probably a room. Needless to say, when everyone was freaking out about having to share a room for the first time in college, you were already a seasoned pro.

I'm sorry, do you have a particularly evil sibling you'd like to share with the audience? No? Wow, neither do I.

8. You've got a built-in best-friend for life.

They'll drive you crazy sometimes, but you can't imagine life without them.