10 Reasons You Should Support Basic Income
Odyssey
CurrentlySwoonLifestyleHealth & WellnessStudent LifeContent InspirationEntertainmentPolitics and ActivismSportsAdulting
About usAdvertiseTermsPrivacyDMCAContact us
® 2023 ODYSSEY
Welcome back
Sign in to comment to your favorite stories, participate in your community and interact with your friends
or
LOG IN WITH FACEBOOK
No account? Create one
Start writing a post
Politics and Activism

10 Reasons You Should Support Basic Income

The basic income offers something for everyone. 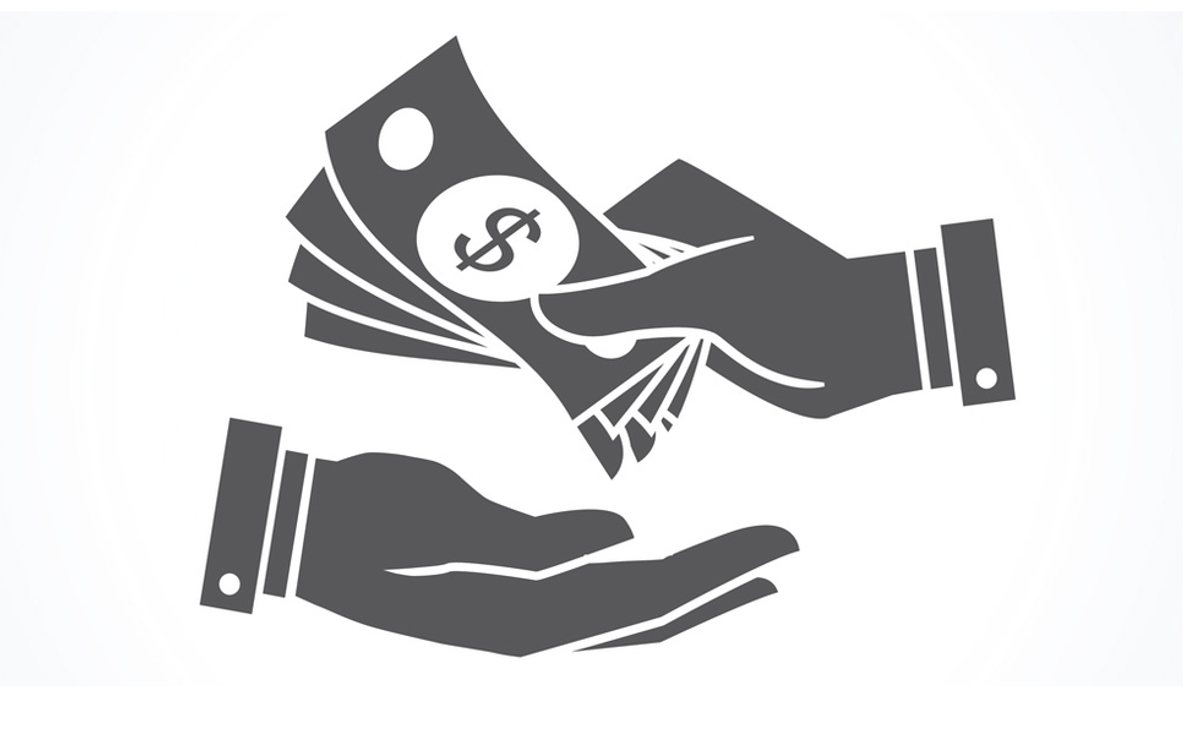 The idea of a universal basic income (UBI) has been around for a while, but it has been gaining attention recently. It is a fairly simple idea. Step 1 is to regularly give every citizen a check to cover basic expenses. There is no Step 2.

or perhaps because of — its simplicity, implementing a universal basic income would solve several problems in American economic policy and ultimately be beneficial. Here is an overview of some of the reasons why.

1. UBI appeals to both ends of the political spectrum.

UBI is one of the few economic policies that free-market capitalists and socialists agree on since it has something for everyone. It has plenty of supporters, including top economists as well as activists and philosophers:

There are plenty of other UBI supporters, but those are some of the most well-known.

One common criticism of the current welfare system is that it is inefficient. Money is lost to bureaucracy and administrative costs instead of going directly to the people it needs to help. However, in principle, the UBI is the most efficient welfare system possible because it skips the bureaucracy and gives the money directly to people who need it: "The most efficient way to spend money on the homeless might be to give it to them."

3. UBI would eliminate the welfare trap.

One of the problems with the current welfare system is that means-tested welfare programs have cutoff points. Someone with an income below the cutoff point could actually lose money if they tried to increase their income. With the UBI, there is no cutoff point, preventing any kind of welfare trap.

UBI ensures that everyone has enough money to afford basic living expenses. So, implementing a UBI could lift everyone out of poverty.

Let's say that someone has a cool new idea for a product, but they don't know if it will take off. Under the current economic system, they might be too worried to even try to invest in that idea. If their basic living expenses are taken care of, they will be less worried and more likely to put out new ideas.

6. UBI could improve your health.

In two separate instances, citizens had improved physical and mental health after a UBI program was implemented.

It would make sense if UBI was the cause since it helps financial security.

7. People who receive UBI don't tend to waste it.

A fear that some might have about UBI is that recipients would waste it all, that the poor cannot be trusted with money. However, a meta-analysis of 19 studies showed that, when poor people are given money, they actually spend less on alcohol and tobacco.

As I have mentioned about once or thrice before, automation will increasingly surpass human ability to do any given job. UBI will provide a stable, livable income for the increasing number of people who become technologically unemployed.

Even if automation somehow never ends up causing unemployment, though, UBI is still a good policy. It just so happens that UBI can insure us against the likely possibility that automation replaces human jobs en masse — and our current system cannot.

GiveDirectly, an independent and independently funded research group, has found that cash transfers are extremely beneficial to the poor. Plenty of examples show the same result: UBI works.

UBI is being implemented and studied in communities all around the world, including

All of these will help us understand how well UBI works as a policy in the future. I am confident that they will show its effectiveness since UBI is a simple, non-partisan policy that can help us to move forward as a society.