8 Reasons Why You HAVE To Respect Police Officers
Odyssey

8 Reasons Why You HAVE To Respect Police Officers

Feeling iffy about the police? Well, the majority of them deserve your respect. 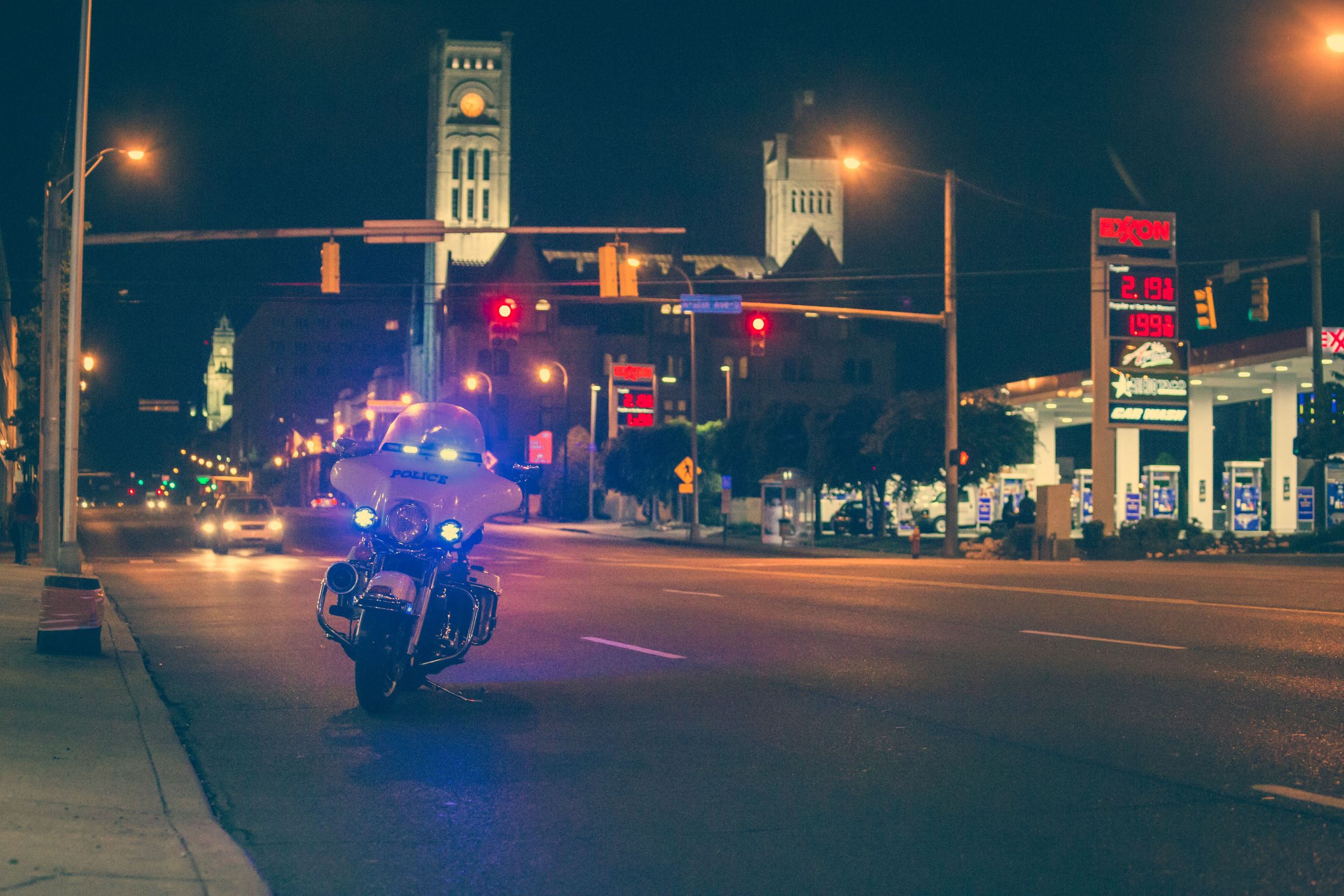 1. They come to help rain or shine.

2. They miss spending time with their family to help you.

Rather if they just spent 12 hours on the job, and don’t have time to do anything other than go home, take a shower, and go to sleep. By morning they’ll just have to get up and go out and do their job helping people again.

3. There are more good cops than bad ones.

There’s nothing I hate more than people summing up all cops together in the bad category. I have met more cops that were willing to help me, rather than cops wanting my life to be harder. It’s honestly just how you treat them. You get back what you give. Also, there’s bad in everything, such as there are bad doctors, bad lawyers, bad waiters, but we never sum them as a whole?

4. They miss out on their life to make sure people are safe.

Sometimes they miss out on family events, their children’s activities, or things their spouse wants to do with them. Things that they will never get to redo in their life.

5. They see things on the job that hopefully you'll never see.

While on the job, they might have to investigate some vile and disturbing crimes that happened. (I won’t give any examples, because I’m sure you can imagine.) Sometimes these things can really put an impact in their mind set. Some even have to go to therapy just get through their day to day life.

6. They make crappy pay, even though they're putting their life on the line for you.

Some officers only make $24,000 a year, so they have to get second jobs. It’s even known that some are even eligible for welfare, because they don’t make ends meet to live life.

7. Not all officers are like the ones you see plastered all over the media for doing something wrong.

They are someone's mother, father, son, daughter, sister, brother, etc. A lot of people forget this fact. They have feelings just like the rest of us, and sometimes they make mistakes. Now I'm not taking up for the officers that were completely in the wrong, (I know sometimes this happens.)

Moral of the story is not all cops are bad. You’ll have some that’ll go far and beyond their duties just to make sure their community is safe. If you’re speeding, don’t blame them for getting a ticket, you’re the one who sped. If you ran a red light, don’t blame them for pulling you over, you could have hit someone and killed them while running the light. Like I said, you get what you give.

Don't judge them all over other's actions.