At one point or another in your lifetime, you should live in this city. 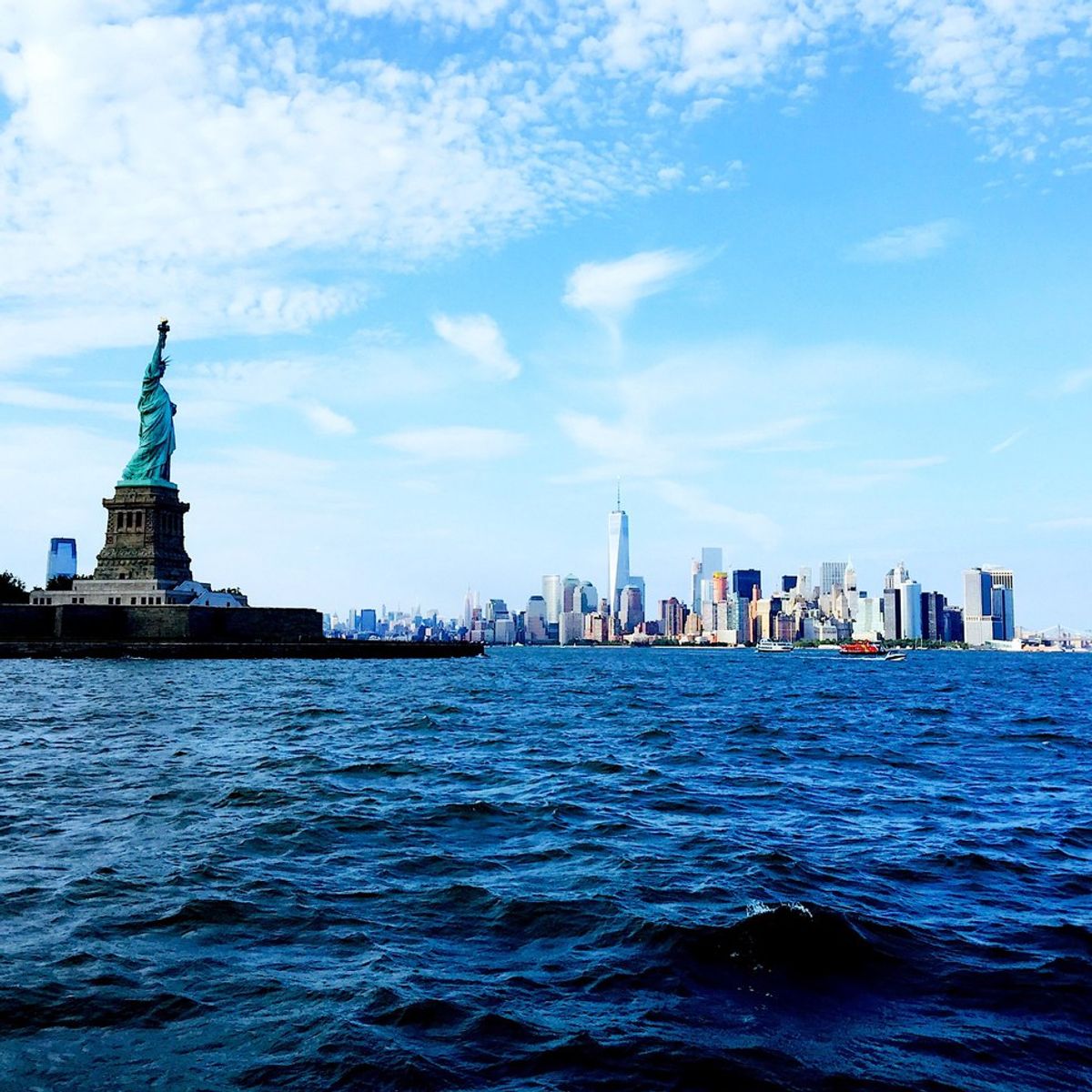 I have more than 100 reasons why I am in love with New York but here are just a few to start. I hope one day you will get the opportunity to fall in love with this city like I have.

"New York, may be the city that never sleeps, but that's because there's something in the air that renders sleep useless"

There is no other way to describe it. Every time I visit there is always something new. New York offers unprecedented opportunities for craziness. It has an energy like no other city in the world. There’s no other city that could compete with the energy in New York. The fast pace, the buzzing traffic, the hustle and bustle of the people, the 24-hour life, make NYC one of the most vibrant places in the world.

2. It’s the Concrete Jungle where Dreams are Made

“An ordinary day can become an extraordinary experience in a New York Minute.”

No one can deny the excitement of living in the Big Apple, or the fact that anything can happen at any time. New York has all these different sections and each one can feel like an entirely different country

One of the city’s greatest attributes is its diversity, and NYC is often thought of as America’s melting pot. About 36 percent of New York’s denizens hail from other countries, and you can hear as many as 800 languages spoken.

New York has everything from the Rockettes, every early morning, noon and late night show, Broadway, 5th Avenue, landmarks and so much more. New York has a way of giving me a feeling that I can accomplish anything I set out to do.

5. Every Holiday in New York is Amazing

New Years, The Macy’s Thanksgiving Day Parade, The Christmas tree over the Rockefeller Center Ice Skating Rink, The 4th of July Firework show over the Hudson, The Halloween parade and many many more events

Being in one city you're able to eat all around the world. There are 8,000 different sit-down restaurants, and any type of food truck that you can think of. Whatever you are craving no matter the hour, you will find exactly what you want. I am pretty sure one could live in New York their entire life and still not eat at every restaurant.

7. The Skyline is Breathtaking

Manhattan’s skyline is world-renowned. It is home to several of the tallest buildings in the world including sky scrapers like the Empire State Building, The Chrysler Building, and One World Trade Center.

8. The Sights to See

New York, The place where you will never run out of things to do, dishes to eat, places to visit, people to meet, or dreams to fulfill. NYC is an ever-evolving city and that is the beauty of being apart of it