8 Movies We Can't Wait For That Are Releasing This Fall

8 Movies We Can't Wait For That Are Releasing This Fall

Grab a bowl of popcorn and a friend because some of the best movies are just around the corner... 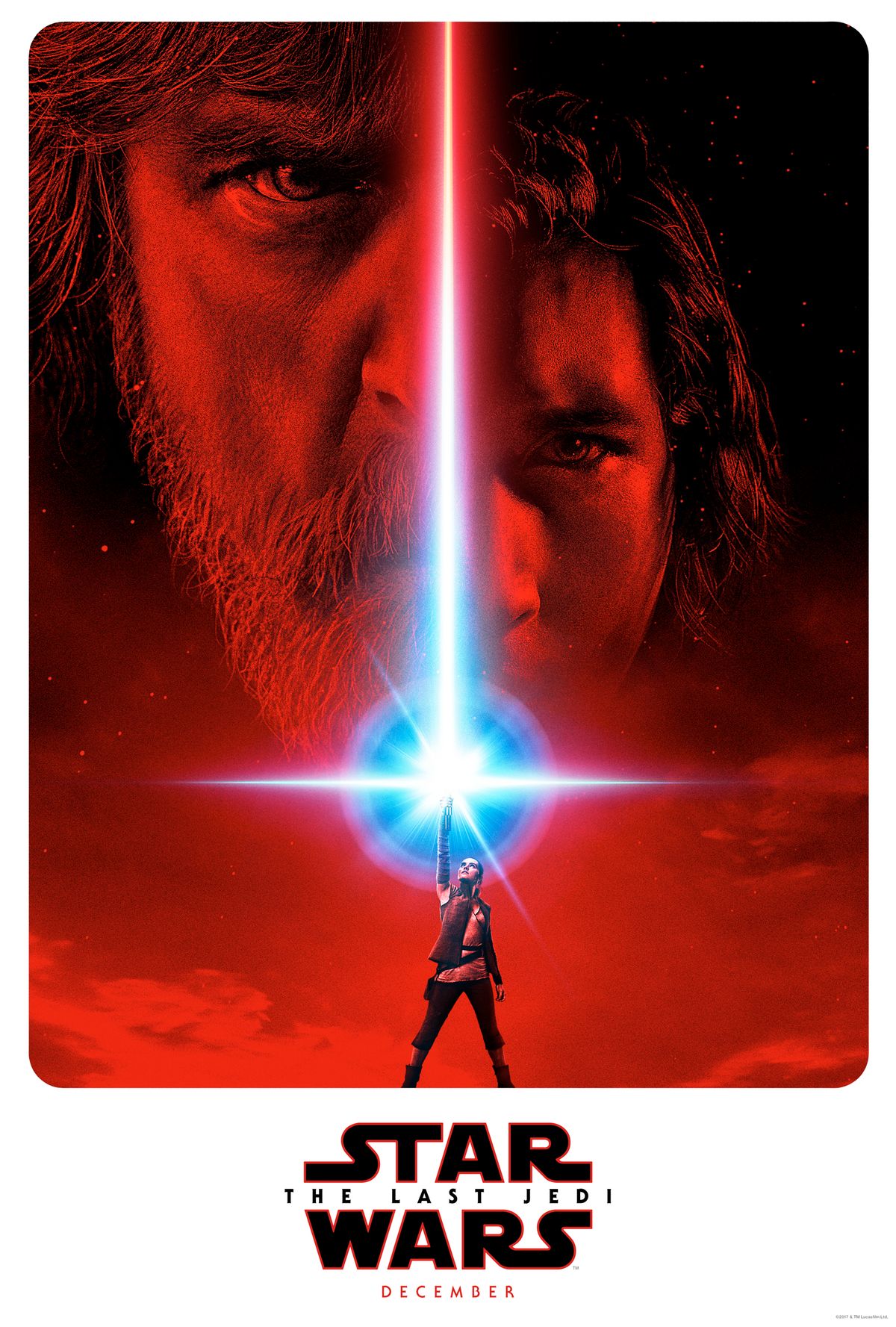 2017 has already been a great year for movies, one of the best in a while I might say. From the new live action Beauty and the Beast movie to Wonderwoman to Spiderman Homecoming, 2017's movie future seems very promising. So here is my list, in no particular order, of my 8 most anticipated movies in 2017.

1. Murder on the Orient Express

I absolutely love murder mysteries. There's something so satisfying when you figure out the murderer or criminal before it's revealed, so you can see how I'd be pumped for this movie. Additionally, with a killer cast of Daisy Riddley, Leslie Odom Jr, Judi Dench, Willem Dafoe and more, Murder on the Orient Express is sure to be a good one.

Though the main reason everyone seems to be anticipating the release of this movie is because pop singer Harry Styles is in it, I'm interested because of the plot. Action movies are my weakness, I can't help but love them, and from the amazingly shot trailer to the already encapsulating plot, I'm extremely excited for Dunkirk to come out in theaters.

The Marvel universe is never-ending, with so many different plot lines, characters, and even humor weaved in, it's easy to get sucked into them, which is why I hope Thor Ragnarok is no different.

I never actually read the book Wonder as a child, but just by watching the trailer I felt as if I was going to cry. From what I've heard, Wonder is a fabulous story that will break your heart, but also inspire you, which is often what I love in my movies.

Wonder Woman was released earlier this year and I absolutely loved it. Diana kicked butt, which is probably why I'm so excited to see her in Justice League. I grew up watching the Justice League cartoons, and the anticipation is real to see those animated heroes come to life.

Star Wars is a cult classic, if you haven't seen it, you're making a big mistake. And that is why I'm ecstatic that the new Star Wars installment will be released in December. It's wonderful that my generation can experience the excitement of waiting for the next Star Wars movie to come out in theaters, as it's something many thought would never happen.

Though I at first thought this movie would be a bland remake, I was actually laughing out loud at the trailer. The new Jumanji seems to differ greatly from the previous movie, where instead of being gritty and realistic, it's filled with humor from some star actors, something I think will be hilarious to see.

I loved the first two Pitch Perfect films, so it's clear why I would be craving a third. The comedy, characters, and plot of these movies never seem to disappoint me. I'm especially excited to watch the Barden Bellas compete across the seas, and hopefully be able to bring some more acapella into my life.