Did anyone really want this? 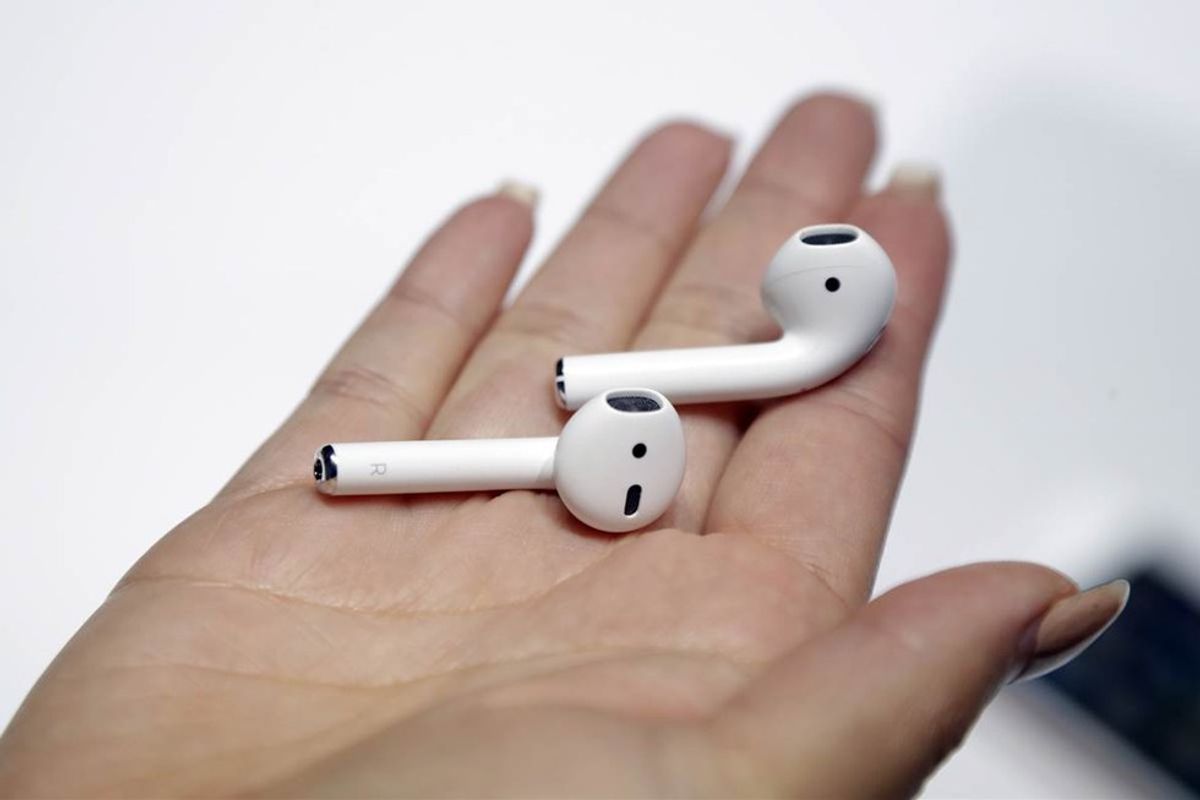 Apple released information on the brand new iPhone 7 on September 7th. Loaded with brand new features that millions will be cashing out for, the new model had one glaring absence: the headphone jack. In a bewildering decision, Apple decided to do away with the traditional headphone jack, moving towards a wireless future. Unfortunately for the Apple executives, that future is not one that many consumers wish to be a part of. Traditional Apple EarPods, Beats Headphones and basically any wired headphone device will not be compatible with the new phone. To combat this, Apple unveiled the Apple Airpods; essentially EarPods but with the wires snipped off. A huge uproar followed, as many are not happy with the new development. Here are a few reasons why the AirPods are getting so much hate.

1. They're pretty much the same.

The new Apple AirPods are basically the same thing as the EarPods: same audio quality, same design, same shape. For something so "innovative," people expect something that's at least a little different.

While many people curse the wires of their headphones, they do have one important role: keeping the buds together. Without the wires, it's going to be incredibly easy to lose one or both of the AirPods going about your daily life.

Apple is charging $159 for a single pair of AirPods. For what are basically regular headphones with the wires cut off, this seems like a steep price point for most consumers. Normal EarPods are just $30; if one bud breaks or is lost, the price may be a deal-breaking factor for those looking for a replacement.

Apple is including a dongle that can be used so you can keep using your headphones, but it still takes away form the convenience of just putting your headphones in when you want to listen to music. Now you need a dongle for something that used to be so easy.

5. Without them, you can't charge and listen to music at the same time.

While Apple doesn't include the AirPods with the new iPhone 7, a pair of brand new EarPods are included that plug into the Lightning Port. The only issue is, you traditionally charge your phone through the Lightning Port and there is only one port on the phone. This makes charging you iPhone and listening to music at the same time impossible without the AirPods.

6. You have to use Siri for everything.

The handy clicker apparatus on the old EarPods is no more, now you have to pause and skip songs using Siri. In a quiet home environment this may be okay, but in a crowded train station or a loud school hallway, it will be very difficult to change songs at ease.

7. You have to charge them.

Phones, laptops, video game controllers - we live in an age where everything needs to be charged. Previously, headphones were a beautiful exception; they could just be jammed in and you were good to go. Now, you have to charge them in their case; yet another battery to plug in.