Why Millennials Should Stand With Israel

Why Millennials Should Stand With Israel

Israel stands for everything our generation claims to stand for 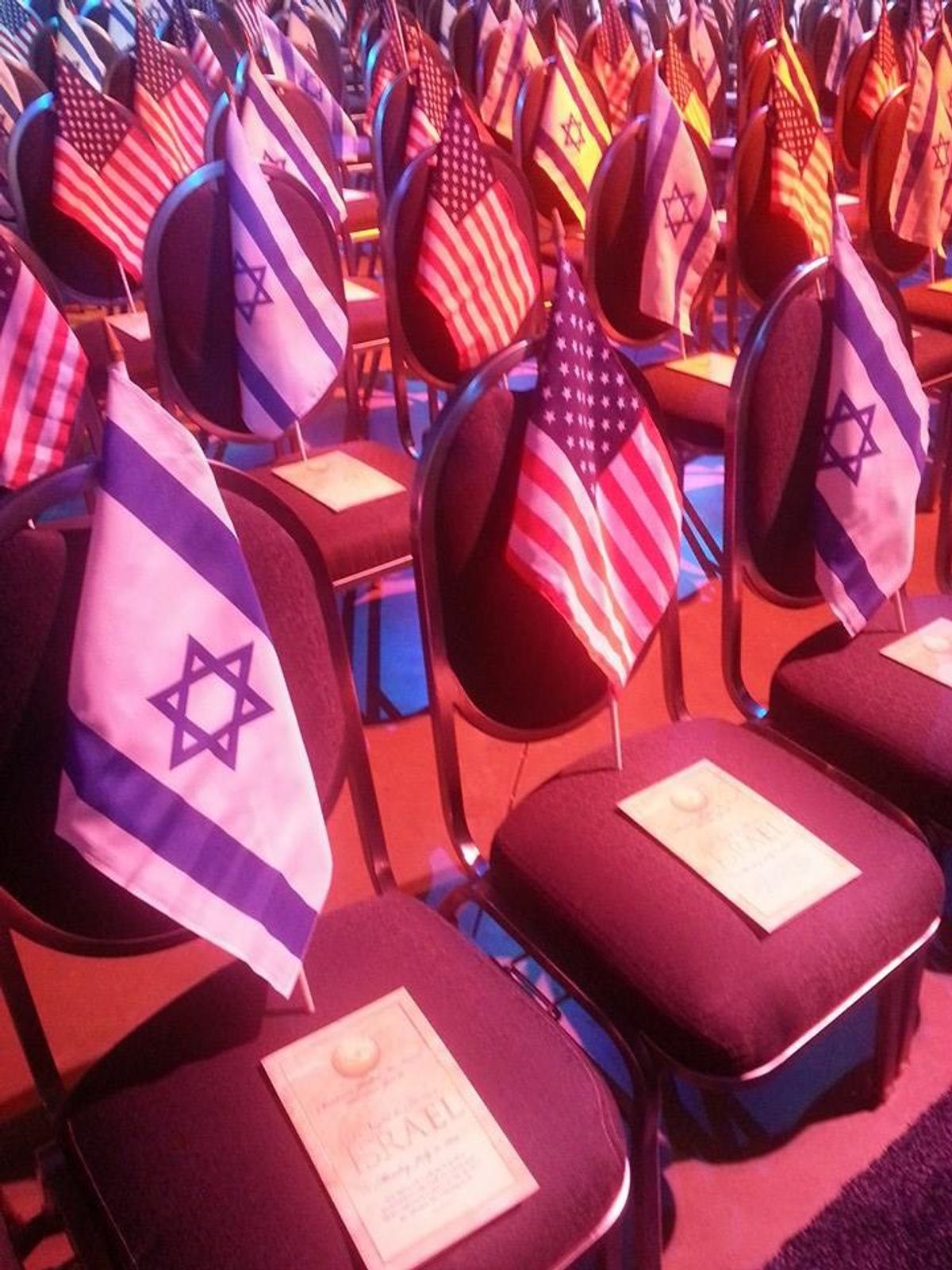 We hear so much these days about what it means to be a part of the millennial generation, and a lot of the characteristics are conflicting. But if there is one thing that is always said about millennials, it is that we are both open minded and focused on equality. If this is true, why am I constantly watching my generation blindly accept biased media reports that degrade the nation of Israel? Why are our minds so closed on this issue? Why do we not want to support a nation that fiercely upholds human rights and equality?

Here are seven of the top reasons why I believe that my fellow millennials should support Israel as much as I do.

Israel stands with the United States.

Even in the face of our nation’s recent refusal to treat Israel and its leaders with they respect they deserve as our ally, they have continued to stand with the United States unapologetically. It is impossible to find another nation in the history of the world that has stood by our country with unwavering ferocity as the nation of Israel.

“Israel is the one country in which everyone is pro-American, opposition and coalition alike. And I represent the entire people of Israel who say, 'Thank you, America.' And we’re friends of America, and we’re the only reliable allies of America in the Middle East.” President Benjamin Netanyahu.

In a part of the world where chaos has become normal and human rights violations are so rampant that the world seems to have given up, Israelis enjoy many of the same freedoms that we do here in the United States, including freedom of religion, speech, press, assembly and the right to petition the government.

Although supporting Israel has become seen as a strictly partisan issue with radical conservatives taking the lead on this issue, it does not have to be that way and it has definitely not always been this way. In fact, if we look to history, political leaders on both sides of the aisle have seen the value in supporting Israel.

“This nation, from the time of President Woodrow Wilson, has established and continued a tradition of friendship with Israel because we are committed to all free societies that seek a path to peace and honor individual right. We seek peace and prosperity for all of the Middle East firm in our belief that a new spirit of comity in that important part of the world would serve the highest aspirations and interest of all nations.” President John F. Kennedy.

Israel is the underdog.

Americans are all about rooting for the underdog. Israel is just 8,019 square miles, comparable to the size of our fifth smallest state, New Jersey. Israel is surrounded by nations who want to see them destroyed,and it has just one outstanding ally, the United States. And yet, somehow, Israel has continued grow and thrive as no other Middle Eastern has been capable of.

Israel is a leader in technology.

For some reason, there is a tendency to ignore the huge technological advances that have been made and continue to be made by Israel in the areas of agriculture, telecommunications, software, electronics, and medicine.

Eran Perry, managing director at Israel Health Care Ventures (IHCV) pointed out that Israel is “first in the world for medical device patents per capita, and second in Europe for bio-pharma.”

Israel is a hotspot for entrepreneurial training and success.

The 2015 edition of the PitchBook Universities Report placed Tel Aviv University in the top 15 schools in the world with the most entrepreneurial success. Over the past five years, Tel Aviv University produced 250 undergrad entrepreneurs that became founders or co-founders of technological start-ups. From these 250 graduates, 204 companies were founded averaging $1,754,000 in venture capital investments.

Look up any world crisis that has taken place and you will see that Israel is consistently one of the first nations in the world to respond. Israel was the first to send a medical team to Japan after the 2011 tsunami, sent thousands of meals, blankets, and mosquito nets to Kenya during their drought and IsraAID deployed an Israeli rescue team to some of the most disastrous areas of Hurricane Katrina. The list could go on and on with Israeli rescue teams and aid being sent all over the world from the Philippines to Somalia, South Korea, Sudan, Syria, and Turkey.

Israel is the only country in the Middle East that provides full equality for women.

We are a generation that is continually seeking after equality for all people, and it is extremely inconsistent for us to advocate women’s rights while simultaneously being unsupportive of the only country in the Middle East that provides that equality. The World Economic Forum's Global Gender Gap survey has always ranked Israel as the top nation in the Middle East for providing women with equal rights.

Maybe these reasons will not convince you to support Israel, but I hope that, at least, it will prompt my generation to continue to have open minds instead of blindly accepting one view of Israel that is consistently propagated. We are smarter than that.