7 Questions On The Last Of Us 2 That Need Answers

This highly-anticipated video game is causing lots of speculation from fans. 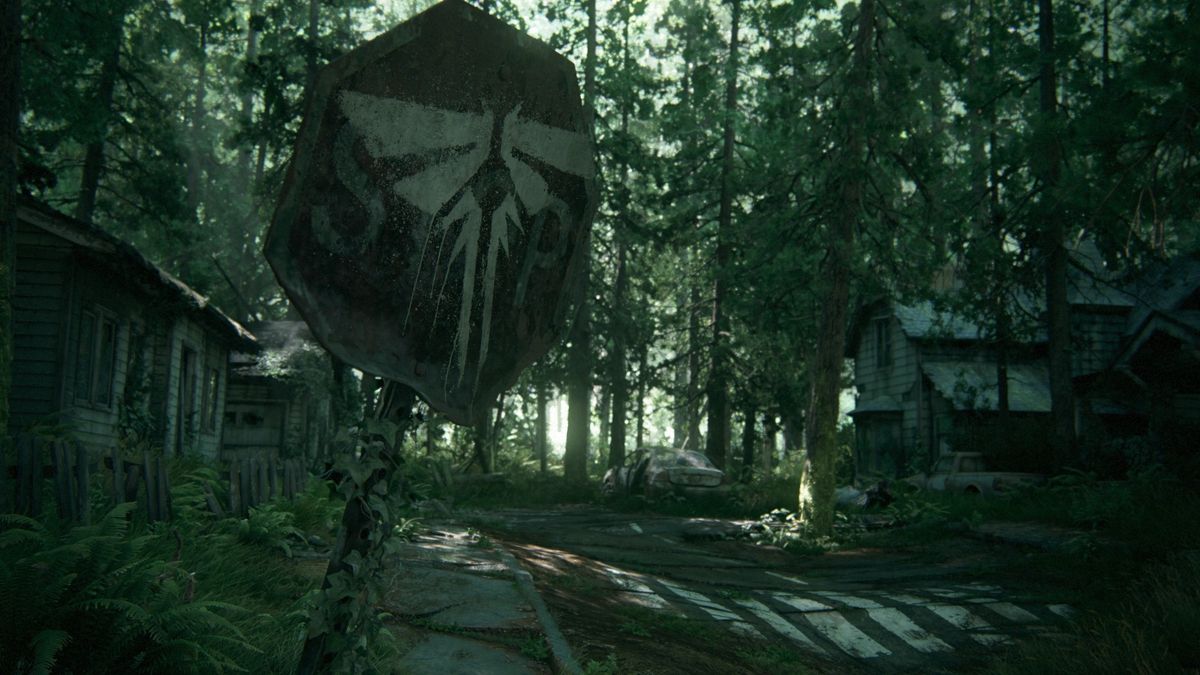 The Last of Us Part II Announcement

The Last of Us has been considered one of the best video games of this generation. It has won several awards since its release in 2013, and recently released a teaser for its highly anticipated sequel, which left many fans (including myself) with unanswered questions. Here are 7 questions that I have about The Last of Us: Part 2.

1. How has Ellie’s fighting style changed since the last game?

At the beginning of The Last of Us, Ellie was a 13-year-old girl armed with nothing but a switchblade and an attitude. By the end, she was more than capable of defending herself, gaining access to multiple types of guns and other craftable weapons discovered throughout the game. However, she was still vulnerable when it came to hand-to-hand/melee combat. This is completely understandable; while she was incredibly tough both mentally and physically, she was still a petite preteen.

In the sequel, she looks like she’s much taller and stronger, but she will still most likely have a different fighting style from Joel, who could often punch his way through a crowd (at least on easier levels). Ellie may be more inclined to stealth, or at least a combat method that relies more on strategy than brute force.

2. How prevalent is Joel in this game?

While many gamers have speculated that Joel may die in the sequel, this still leaves much to be desired by way of explanation. Does he actually die? How far into the game does he die? Who kills him? Why? Was Ellie present? How does Ellie cope with this tragedy?

Aside from the narrative questions, there is the obvious matter of gameplay itself. Even in the original game, which was primarily played as Joel, a significant portion of the game (and the entirety of the DLC, Left Behind) was played as Ellie. Will we experience a similar setup with the newer game, or will we watch the game unfold through Ellie’s eyes only?

3. How many of the supporting characters will be returning?

While there are certain characters that will definitely not be returning (Henry, Sam, Tess, Marlene, etc.), there are still some who could still hypothetically be alive. One example is Bill – the paranoid hoarder that everyone loved to hate.

Some other characters we could expect to see again are Tommy and Maria, Joel’s brother and sister-in-law. These two and others built a self-sustaining town in Wyoming, which is presumably where Joel and Ellie have been living for the past five years as well. We can assume that at least these two minor characters are safe (for the time being, anyway).

4. How has Ellie’s mental state changed since the last game?

One of the big themes in The Last of Us was how a tragedy like the end of civilization, or even the death of a loved one, can affect a person. People cope with traumatic events in different ways, and their morality and survival instincts can highlight these differences.

At the beginning of the game, Ellie was by far the most lighthearted of the characters. She had experienced loss and hurt, much like everyone else, but she still maintained her childlike innocence. By the end, she was more quiet and introspective and had a serious case of survivor’s guilt. In the trailer for the sequel, she was determined to murder a lot of people (that we still know nothing about). Does this mean that the joke-book-reading, absentminded-whistling Ellie is gone for good? Only time will tell.

5. How have the Infected changed?

The primary antagonist of The Last of Us was the cordyceps brain infection, a deadly fungus (based on a fictional version of a real-life fungus) that takes over a host’s brain and body. The Infected (the zombies of this game’s universe) were gruesome and terrifying in each of the four stages displayed in the previous game. The last stage of infection (creating what the survivor characters called “Bloaters”) was the most disfigured of all, which made it that much scarier and harder to kill.

The infection takes twenty years to turn a normal human into a Bloater, but what might happen after that? Five more years have passed from the first game to the second, so surely there must have been further mutation. Concept art for the first game reveals a “fifth stage” of infection that was ultimately cut. Will the game developers decide to bring this monstrosity to life for the sequel?

6. Will there be a love interest for Ellie in this game?

Many fans were surprised when the DLC featured Ellie kissing her female friend Riley. Neil Druckmann, the creative director of the game, confirmed that Ellie is gay, so if Ellie were to have a love interest in the sequel, it would be a woman.

Whether or not she has a love interest is another question. The original game didn’t focus on any major romantic storylines, so not having one in the sequel wouldn’t be too unusual. Some fans even speculate that Riley might still be alive, despite being bitten in the DLC. Others say this is highly unlikely – this would mean that somehow both Ellie and Riley were immune to the infection – but no one knows for sure.

The concept art and trailer for The Last of Us: Part 2

displays a large tattoo on Ellie’s forearm. While the most logical reason for this tattoo would be to cover up her Infected bite mark, there are still multiple questions left unanswered.

What made her decide to get a tattoo? Did she design it herself? What made her choose this specific design? What is its significance? Did she give herself the tattoo? Did someone else do it for her (Joel maybe)? How long did it take to finish it? Was she able to keep the tattoo from getting infected (no pun intended)? Will any of these questions be answered in the game?

Caitlin Marie Grimes
University of South Florida
3563
Beyond The States