Seven Places You Need To Go On Long Island This Summer

Seven Places You Need To Go On Long Island This Summer

If you haven't been to these places on Long Island you're missing out. 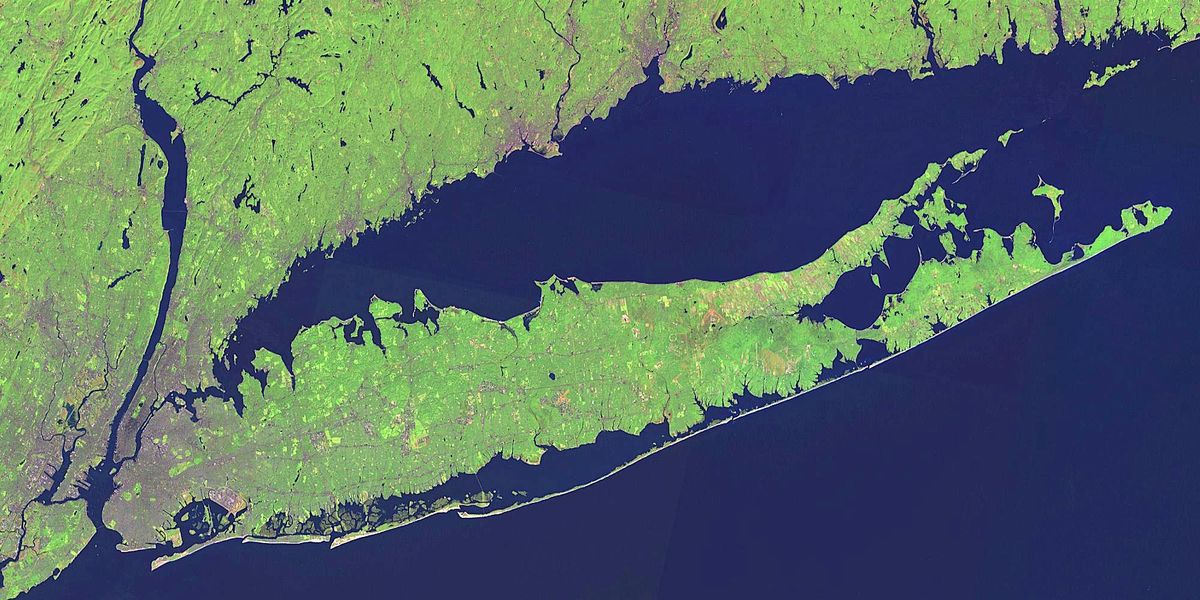 Summer is the best time of the year. The weather is beautiful, no homework or papers to do, and a lot of free time on your hands. Not only is Long Island my home, but it is the best place to be during the summer.

The north and south coasts of Long Island are about 40 minutes apart, and the Island is extremely expansive, spanning about three hours from east to west. I know a large portion of UMD students are from Long Island, or have friends who are, so I suggest you take advantage of it.

All along the northern coast of Long Island are bays, villages and other attractions. Towns such as Huntington, Northport and Cold Spring Harbor in Suffolk Country, and Oyster Bay, Manhasset and Port Washington in Nassau County are just a few. Each town has its own character and attractions, including countless restaurants, shops, bars, waterfronts and private bay parks.

Part of the North Shore, yet way out east on the Island, the North Fork is very different than the rest. It is the "upper fin" of the fish-like shape of Long Island, and it is abundant with wineries, vineyards, farms, small towns and bays. While there you can go on wine tours, go fishing, crabbing and clamming, and visit the several seafood restaurants in the towns.

The southern coast is abundant with beaches. From Brighton Beach (Brooklyn) all the way out to Montauk Point, there are public and private beaches. The largest among them are Long Beach, Jones Beach, Robert Moses Beach, Fire Island and the Hamptons. All are unique in their own way, but all are beautiful.

One of the main beaches I spoke about is also home to one of the most unique places in Long Island. Fire Island is about a quarter of a mile in width, off the southern coast of Long Island. It can only be accessed by a ferry or boat, and because of this there are no cars. Everyone travels by foot or bike, so it gives the unique community a sort of peacefulness and old-time feel. It consists of a small, beautiful village on the northern part, and beach houses all along the island down to the southern beach. It is one of the most amazing places I have ever been, and there is a lot to do there. You can take a day trip, get food, go to the beach and check out the shops, and even rent a hotel and go to the several bars.

Montauk Point is one of the most famous places on Long Island. Located at the easternmost tip of the Island, it is known for its lighthouse and tranquil beach, as well as the town. The lighthouse is a large tourist spot, since it is the fourth oldest lighthouse in the United States, and is quite a sight.

The Hamptons are another famous part of Long Island, and probably best known for being inhabited by many celebrities throughout the summer. The large majority of the South Fork is dominated by the several towns in the Hamptons, and it is comprised by many beach communities, bars, restaurants and enormous estates and private beaches. Definitely worth a day trip.

Long Island is home to several, somewhat underrated, music venus that feature many major artists and performances. I'll list the main venues you should attend.

My favorite venue, it is located right on the water, and can even be attended by boat. With extremely affordable tickets, and multiple great concerts of all genres, I strongly suggest you attend.

Soon to be extinct, the age of this venue gives it a lot of character. What used to be the home of the New York Islanders, the coliseum hosts many good concerts, and it is located in the heart of Nassau County.

Unique for its circular, rotating stage, NYCB is a very nice theater. The seating is set up in a circle, so that the rotating stage can reach all of the audience. This theater attracts a surprisingly popular list of performers.

Located in the heart of Huntington Village, this theater is in perfect location for a nice meal and a walk in the Village before the show. It was recently renovated, and is unique for its open floor setup.