7 Disney Songs To Get You Hyped AF
Odyssey
CurrentlySwoonLifestyleHealth & WellnessStudent LifeContent InspirationEntertainmentPolitics and ActivismSportsAdulting
About usAdvertiseTermsPrivacyDMCAContact us
® 2023 ODYSSEY
Welcome back
Sign in to comment to your favorite stories, participate in your community and interact with your friends
or
LOG IN WITH FACEBOOK
No account? Create one
Start writing a post
Entertainment

7 Disney Songs To Get You Hyped AF

Spoiler Alert! Let it Go is not one of them! 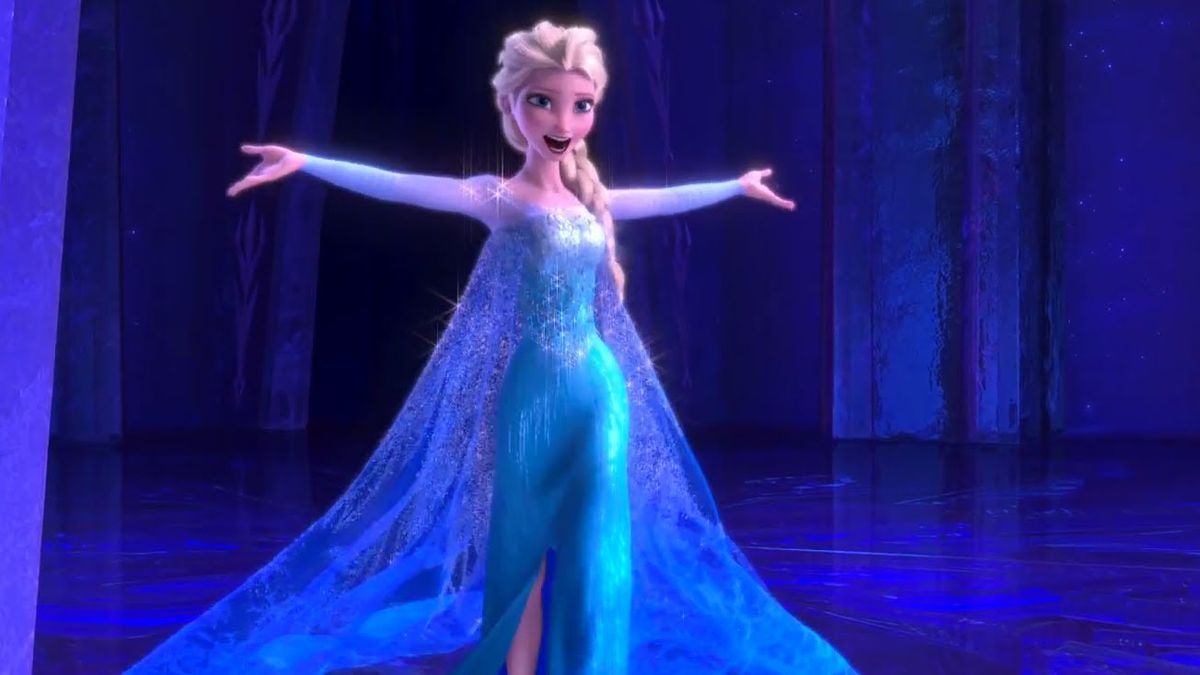 Nearly every single person on this planet loves Disney. Whether you're a hardcore Disney fan or just like a couple of songs and movies there's something for everyone. As someone who has multiple Disney Spotify playlists and has seen nearly every Disney princess movie at least three times, I consider myself pretty darn qualified to make this list that I am about to present to you. Here is my list of top 7 Disney songs to listen to when you want to get hyped or just to put you in a good mood. Whether you're getting ready to go out with your friends, want to turn your frown upside down, or even want to just listen to some Disney masterpieces take a listen to some (or all) of these songs.

This to me is a no-brainer. This has been one of my all-time favorite Disney songs since I was a kid. I don't know if it has to do with the fact that the movie featured a badass leading lady or the fact that Donny Osmond's voice is magical. All I know is that whenever I'm in the car with my best friend we play this song on repeat and sing at the top of our lungs.

For the past year or so, "Moana" has been getting a ton of hype. Some people even claim that it's the best Disney movie yet, and for a good reason. It's one of the first Disney Princess movies that doesn't have a love story, which is pretty darn cool. Moana is a girl who doesn't need a man and sings all her songs on her own without the help of a prince. I know for a fact that whenever I hear this song I get all giddy and can't help but sing every word to this song and do my best to belt out the last note.

I personally feel that the "Hercules" soundtrack is completely underrated and has some of the best songs that Disney has produced to this day. This song is great to listen to when you need to feel like a boss. I'm positive that you can't listen to this song without singing along and questioning whether or not you like that cute boy in your Spanish class.

"The Lion King" is one of the greatest movies Disney has released to date. It made us laugh, cry, and sing our hearts out. How can someone not have serious heart eyes for baby Simba? This song is a classic feel-good Disney song. There's no way someone can play this song and you not sing along to it. During the entire duration of it you are cheering baby Simba on as he transforms into a little king. So cute!

Do I really have to say anything about this song? It's my roommate and her boyfriend's favorite Disney song so they kind of got me hooked on it and reminded me good it was again. It's the opening song for the movie and sets the whole tone for the island feel of little Lilo's whole world. This song makes you feel like you're on a tropical vacation riding the waves with your best alien little friend.

I will be the first one to admit that "Frozen" is not my favorite Disney movie. Don't get me wrong, it's definitely a good movie. It just wasn't my favorite. However, I cannot deny that it did produce some incredibly catchy songs. Love is an Open Door just happens to be one of the cutest Disney duets of all time. I know for a fact that my future husband will be forced to sing it with me multiple times and it might be played at our wedding.

This is hands down one of my favorite Disney songs. I can't help but sing along to it. I feel that it is a highly underrated song and needs to be heard by all Disney fanatics everywhere. So please go take a listen. I promise you won't regret it.

I encourage all of you to take a listen to some of these songs. If you love Disney as much as me then you already know all of them by heart and have a playlist of them. If you haven't, take a listen and feel the magic. Just remember, you're never too old for a Disney jam sesh.