The importance of not having a universal language. 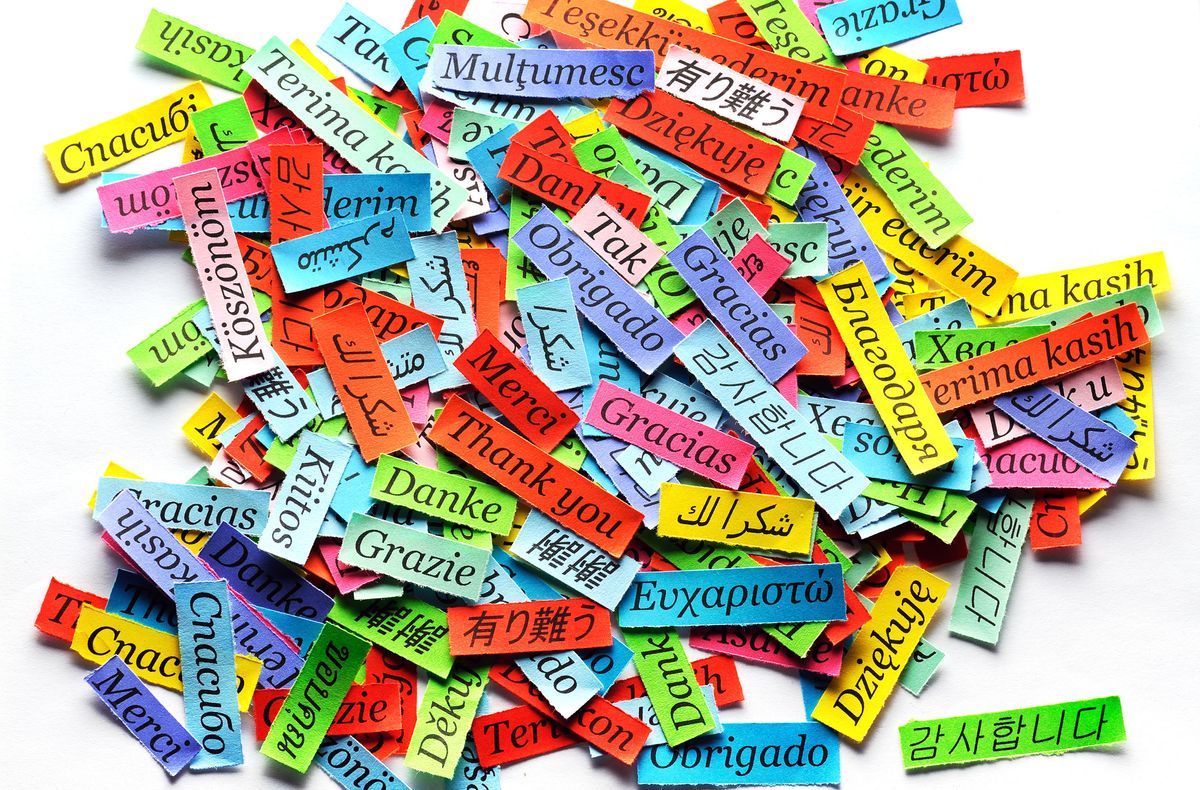 There are roughly 6,500 spoken languages in the world today. Of those, Mandarin and English are the two most commonly spoken. With this colossal number of languages, it is a miracle that every culture, city and individual has some way of communicating, and that this network of languages fits together to form a cohesive, functioning world.

There would be undeniable benefits of a universal language. Every human being could communicate clearly. Efficiency would skyrocket, misunderstanding would diminish and tourism would thrive. We would experience an increased globalization of the international system, and the human race would inevitably feel more united than ever before.

This concept frightens me. With a universal language, cultures would homogenize, and eventually become indistinguishable from one another. Language and culture are so innately intertwined that eliminating one would destroy the other. We would lose the fascinating mystery of hearing another human speak a beautiful and unfamiliar language, and much of the appeal of travel would be gone.

I wonder if we are on our way to speaking a universal language. I recently read that the Navajo will no longer require their leaders to be fluent in Navajo. In my semester abroad in Florence, Italy, I rarely experienced a place or time that I did not have to speak English. Florence may be an extreme example because of the overwhelming population of American students, but there were times when I was determined to exercise my new Italian prowess, only to be answered in accented, awkward English.

I realize that this experience is of my own doing — I chose to attend an English-speaking NYU program in a city full of English-speaking tourists and students. However, there was a time when any trip abroad would have been brimming with unfamiliar words and colloquialisms, instead of a translation app on your iPhone and an automatic default to English. There is beauty in being unable to communicate through a common language, in finding human similarities in gesture, body language and impression. Yes, this may mean more room for error, but it's also a chance to consider and acknowledge things that you typically take for granted. Not having a common language can make you regress to a less advanced and intellectual version of yourself, but that is just until you find other avenues through which to communicate.

I can only imagine how it must feel to travel to a country with a completely unfamiliar language — being unable to say hello, sorry or ask where the bathroom is. Sitting through vibrant, colorful conversations and having no idea what is being said. You immediately feel like an outsider, and even the most charismatic, outgoing person may morph into a seemingly insignificant mute. The only possible perk of this discomfort is the forced observation of things you may have otherwise never noticed. You pay attention to the expressions on a person’s face, the way they move their hands with they talk, the color and texture of their clothing. You are unintentionally given the opportunity to observe your surroundings in an unconventional way — through perception, rather than through words that are often laced with bias and inadvertent judgments. It is almost as if you're a child again, figuring out the ways of the world.

Another beauty of language lies in the words that are untranslatable outside of their usual context. Two of my favorites are hyggelig and saudade. Hyggelig (pronounced hoo-ga-lee) is a Danish word and concept that helps Danes get through the long, dark winter. Its translation to English connotes warmth, coziness and familiarity, but it is more difficult to define than that. Think of candles, warm blankets and good conversation — an intangible moment of happiness and contentment. Saudade (pronounced sah-oo-dad), a Portuguese word, is in my opinion one of the most beautiful words that exists. It refers to “the feeling of longing for something or someone that you love and which is lost” — a sense of bittersweet nostalgia for something that was once beautiful. It saddens me that we do not have a word for this in English, but that just validates the allure and invaluable importance of living in a world with 6,500 languages.