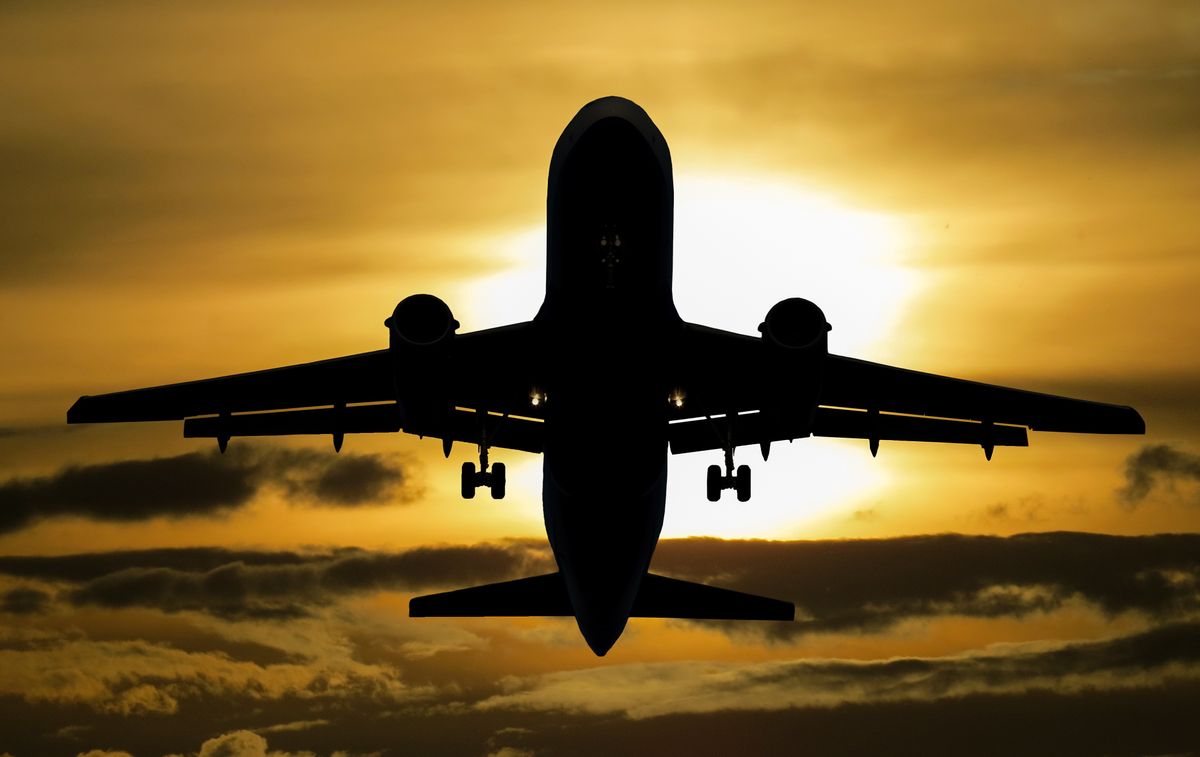 I know that a lot of people have never been to the country of Panama and there are even some people who have never heard of the isthmus that separates North America from South America. Those who have heard of it is known mostly for the Panama Canal which is a man-made canal that connects the Pacific Ocean with the Atlantic Ocean. For all of those who have wonder what else does Panama having going for it I am going to tell you what makes it difference than being in the United States.

Panama does have roads. They are not necessarily considered highways but they do have big paved roads and certain roads that are regular two lane paved roads. The real difference is that they are not as complex as our road system. Yes, there are road signs but the road signs won't really guide you just tell you where you are at. Also, to add to the confusion, the roads don't really have names and the roads that do have names are known by more than one name. One could be the name that it is actually called but then everyone else knows it by a different one. There are also really bad traffic jams caused by the bad road system Panama has. There is bumper to bumper, stopped traffic everyday when people are going to school and work and also when they get off.

Panama does not have buffet style restaurants. I believe that the only American restaurants that really appear in Panama are the very popular and big franchises. For example, they have still not gotten an In and Out Burger, Zaxby's, or Panera over there. What is even more taboo to see there. The closest thing to it is Chinese restaurants, but even those you pay for each individual item. I believe it does not happen because people will simply abuse it. They will go in the morning and stay until dinner time or they will sneak a lot of food out. People in Panama can barely handle the soda fountain without abusing it. In every restaurant you go there is a sign saying that once you leave the restaurant there is no more getting refills and that is if they are even gracious enough to allow free refills.

The most aggravating thing of all has to be that there are no public libraries. There are a couple places where you can buy books but those places are few to none. Also the book (especially the English ones) are way overpriced than what you would pay in the states. I believe there are several reasons why there are no libraries other than the government not pushing for it. One reason is that the people have no need for libraries. Most people in Panama do not read for leisure. They read only because it is required for school. Even then it is worse than pulling teeth to get youth to read. But when they do all the reading they have, it's in textbooks or they have to go out and buy a novel. Another reason I think is because they think reading is for nerds. When I go there my family is mind blown that I actually read for fun or that I can laugh my head off while I am reading words from a book that I chose to read.

In Panama there are practically no drive through car washes. There are places where you leave your car while you are shopping, at the house, or even eating and guys will clean your car with the water hose. However, don't leave anything valuable in the car because it will most likely be gone by the time you get the car back and it is courteous to leave a tip. If you don't want some unknown guys to wash your car, there are few, but rarely any, do it yourself car washes that will have the water hose for you. However, those might not even exists anymore.

You will probably never see a Dollar Tree or Dollar General store in Panama. And this is not only because it is an American store but because Panamanians are very prideful. They may not have a lot of money to spend, but they want to look like they do have a ton of money. They want their possessions to be the best, new, and popular thing around and if it does not have a name brand they don't want it. That is why dollar stores are not too popular over there. However, there are some Panamanians that can't afford that luxury. They struggle in their everyday life and can't go to those high-end stores. Instead, they go to alternate stores that sell the same things for cheap just not name brand. The most equivalent store to a dollar store in Panama is Todo a Dollar, which literally means: everything cost a dollar. In reality, you are lucky if you find anything useful at a dollar. Never the less, this store is popular in Panama and across Central America. There is another store that is the equivalent of Walmart, if it was a dollar store. They have items that are very cheap but they are often not of the best quality. But in my opinion the best way to buy cheap in Panama is going to the Chinese Market. The Panama Canal gives Panamanians many benefits and one of the best ones is that they have a lot of trading partners and a lot of trading of goods and one big trading partner is China. There are a lot of Chinese people in Panama that immigrated to work on the Panama Canal and they stayed and started their own culture with ours. Like in the US, most of them own stores and restaurants but there is also a district in Panama where they sell their Chinese goods that they sell to these bargain stores to the public in dozens. So, by buying in dozens the public saves money and it is cheaper than the price they sell at the stores.

In the city I have only heard about two main colleges that people choose from. One is more expensive than the other, but what they both have in common is that there are no dorms. It is natural for the children to stay at the house until they have graduated from college, have their own job, can find a house on their own or, of course, if you get married. However, often times the other person would just move in with the family and they would make room. This happens because Panama is a very cramped city. There are way more people than there every will be houses built. This of course means that buying a house will cost a fortune that, as a college student, you would never be able to pay. Even getting an apartment is hard and expensive beyond belief. Because they are no dorms tuition is reasonable. There are no fees to use the gym, student life, or a cafeteria because the students literally just go to class and go home. Also, the government intervenes to keep tuition low.

7. Going to the Store in Pajamas

So, I know what you are thinking. No, Panama does not have a Walmart. However, they do have a couple franchises that are similar to Walmart with departments that you can buy your groceries and shop for clothes or whatever else you might need that is open 24 hours. In those 24 hours that the store stays open you will hardly see one person walking in with their Pajamas on no matter how late it is. Panamanians take pride in their money and their looks a lot. You always have to be well brushed, dressed, and looking good in order to step foot outside your house for any reason. If not people will look at you funny and even you might feel weird walking around dressed like you are and find the people around you are dressed completely different. I know that if I were to walk into the grocery store at any time in the night I would get laughed at by the whole store.

You don't really think about certain aspects of a country until you have actually visited and seen first-hand what it is like. Other than these things, living in Panama would be a more exciting life than living in my current small town city in the south. However, you can find that some aspects of a country are hard to adjust to and sometimes you never do. But first, you have to know the difference between your home country and the one you are visiting

Nicole Marie Nigro
Individual Creator
2376
c1.staticflickr.com
Where to start...... Let me start with the cliche that life throws us curveballs and what we do with it is what counts.