6 Problems Every Drum Major Deals With

It's most often the little things that drive me the craziest. 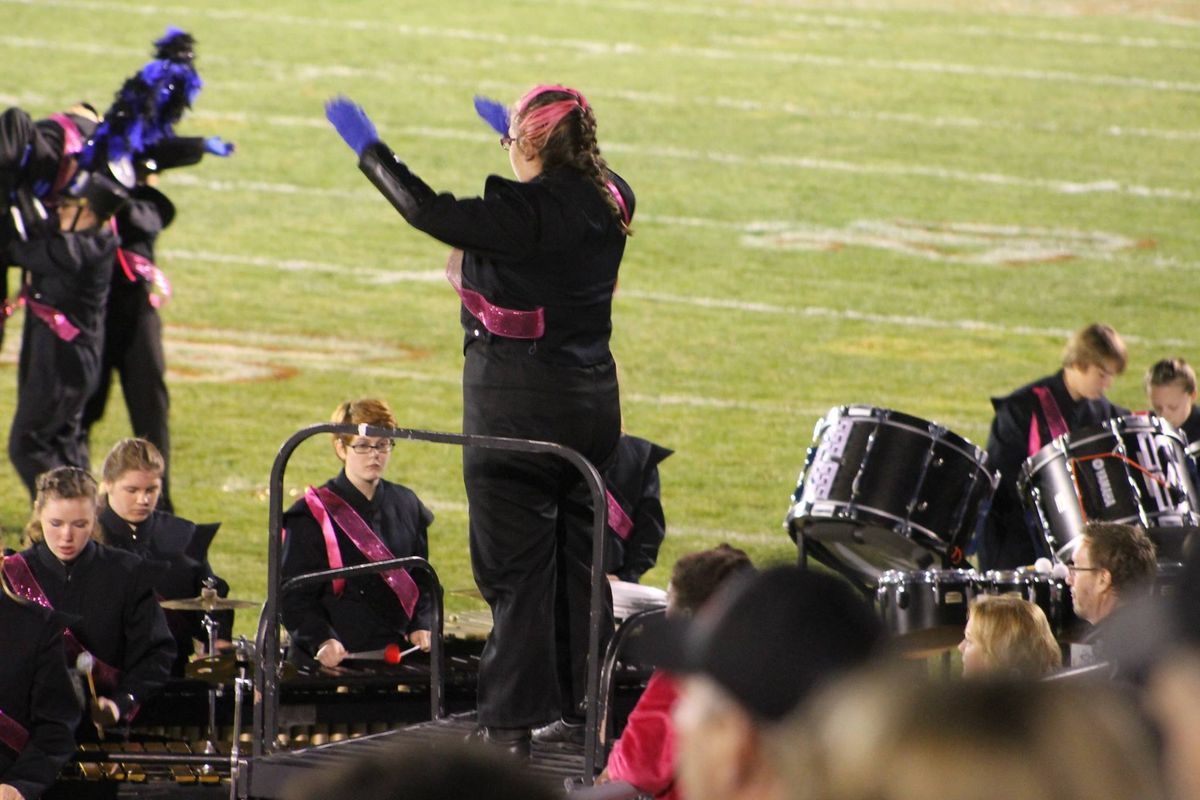 Marching band is something I've always held near and dear to my heart. Being in my 9th season of it, I've had a lot of time to spend doing any and all of the things I love about the sport, one of those being conducting. It might not seem like something all that exciting, but the absolute rush I get from being able to do something bigger than myself with organizations I love so much is something I'd never trade for the world. However, with every great thing comes problems, annoyances, and all the works. Here is my list of 6 problems that every drum major knows and hates.

Alright, listen. I know we're the ones who usually have the info and that it's our job to pass that info along, but dang if that exact question doesn't drive me up a wall. It's infinitely worse when the same person has asked you it approximately 7 billion times and hasn't listened to a single one of your answers.

Being in marching band seems like the actual act of marching band would be something you enjoy, but if we're being honest, marching is the worst. Sure, you get good at it and it becomes second nature, but my body doesn't like working properly so to try to ask it to do anything it's supposed to is like trying to ask a dog to be a cat. It just doesn't work.

When you're one of the people on the podium, there's a sense of responsibility placed on you in a way that everyone suddenly believes you're going to be their savior. Even if there's clearly nothing to do about Sally's cat that she misses so much, I'm willing to bet Sally is going to be up your butt about it. It's exhausting and annoying, but another part of the job.

The privilege of wearing white gloves is something that a lot of people look forward to. It's a sign of importance in many bands and an awesome feeling. BUT. Dirt is everywhere and there's a reason I bought 3 pairs.

5. Being all alone up there.

I might not miss marching, but the podium life is often a lonely life. You either make really good friends with your pit/front ensemble or you accept your sadness and wave to your usual section across the field.

I DON'T KNOW WHY I'M CALLED A DRUM MAJOR, BUT JEEZ PEOPLE. I. DO. NOT. PLAY. THE. DRUMS. I WAVE MY ARMS AROUND LIKE AN IDIOT.