From ghost riders to haunted boarding schools, Northwest Ohio has it all. 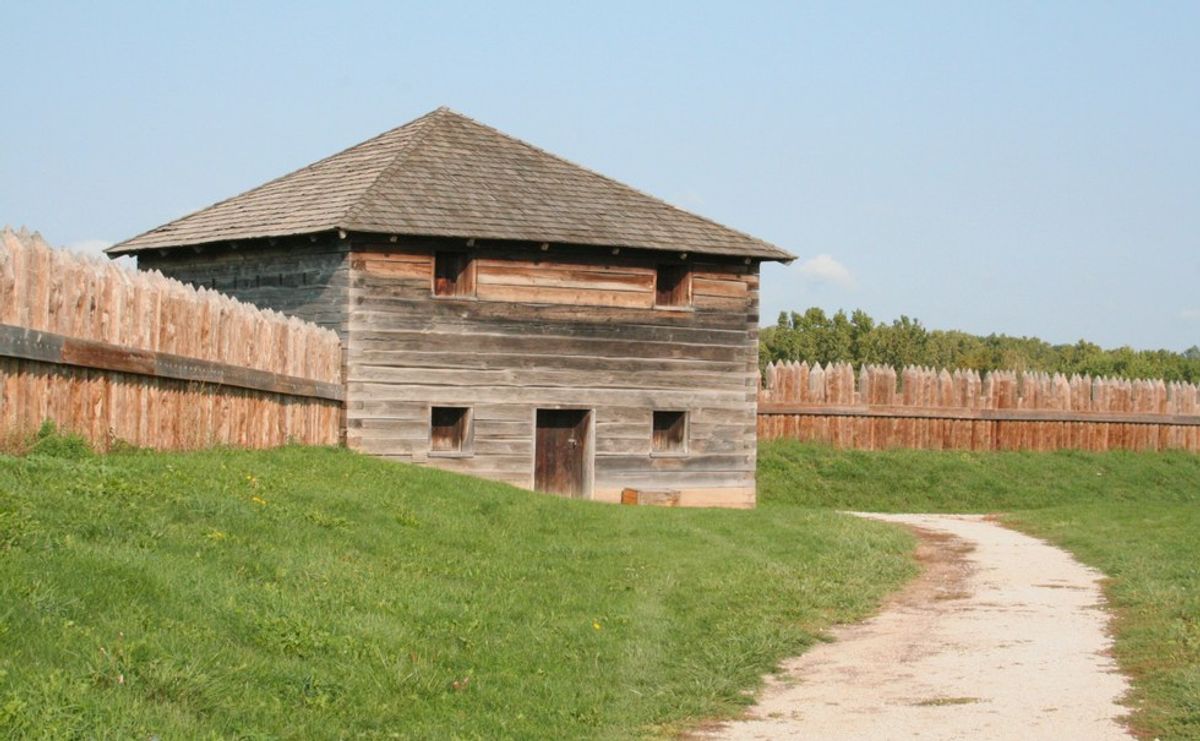 Creepy haunts are always a good time. Whether you're a believer or not, a good spook is bound to happen when you visit these 10 places. From headless motorcyclist, to hauntings in the woods. This is a list that is sure to contain something for everyone.

Now a popular place for brave teenagers to go and explore, Holcomb woods is known for many hauntings. The story goes that a school bus crashed there, and you can see the eerie face of the school bus driver in the tree to this day. When you're at the edge of the woods, you're supposed to sit there in your car, turn your headlights off and that's when things get scary. Supposedly, your radio will begin to sound scratchy and go in and out of stations, your cellphone will lose signal, and you will see a single headlight coming at you. Sounds like a definite road trip stop!

Located in Perrysburg, Ohio, this old battleground is a hot spot for ghosts. Built in 1813, there are surely ghosts that haunt this ground. There are multiple unmarked cemeteries in the fort, making it a very active ghost spot. There have been multiple sightings, and reports at this location!

Elmore, Ohio is home to a very famous motorcyclist. Nicknamed the Elmore Ghost Rider, this motor cycle rider is known for his awful death. He drove off the bridge on his motorcycle. Legend has it, that if you stand on that bridge you will see the ghost rider.

This old school in Bowling Green, Ohio is a hot spot as well. It was built in 1890 and was closed in 2005. It was said that a janitor was found dead in one of the janitoral closets at the school. People still believe he is there because footsteps have been heard, and toilets flush on their own. People have also reported hearing piano music playing in the building without anyone around. People also claim they find things have moved around, without being touched.
.

This is a pretty morbid story. This used to be a boys boarding school, located in Grand Rapids, Ohio. The story goes that once it closed down in the 1970's, the hauntings began. There are so many stories, I don't even know where to begin. There is a story of an "evil nun" and a boy who hung himself haunting the halls. It is also said that a :grim reaper" type ghost would be watching from the windows on the very top floor. This is their most famous haunting. If you feel like you need to be adventurous and check it out, you can! This hall has been renovated and turned into a banquet hall.

In this building's early years, it was a place for soldiers in the Spanish-American war to stay and be tended to. One room in particular at the Oliver House is haunted: the Pool Room. A ghost called "The Captain" has been seen here in full uniform. He also appears in a certain hallway. During renovation the ghosts were particularly active. Turns out, the Oliver House was built on Indian burial grounds. Today, the Oliver Households bars and restaurants which you can visit today!

These are only a few, but some well known haunts locate in Northwest Ohio! If you're brave check them out. If you already have, what are some of your stories?