6 Buzzfeed Unsolved Videos That You Must See

6 Buzzfeed Unsolved Videos That You Must See

These are incidents involving true crime and the supernatural. 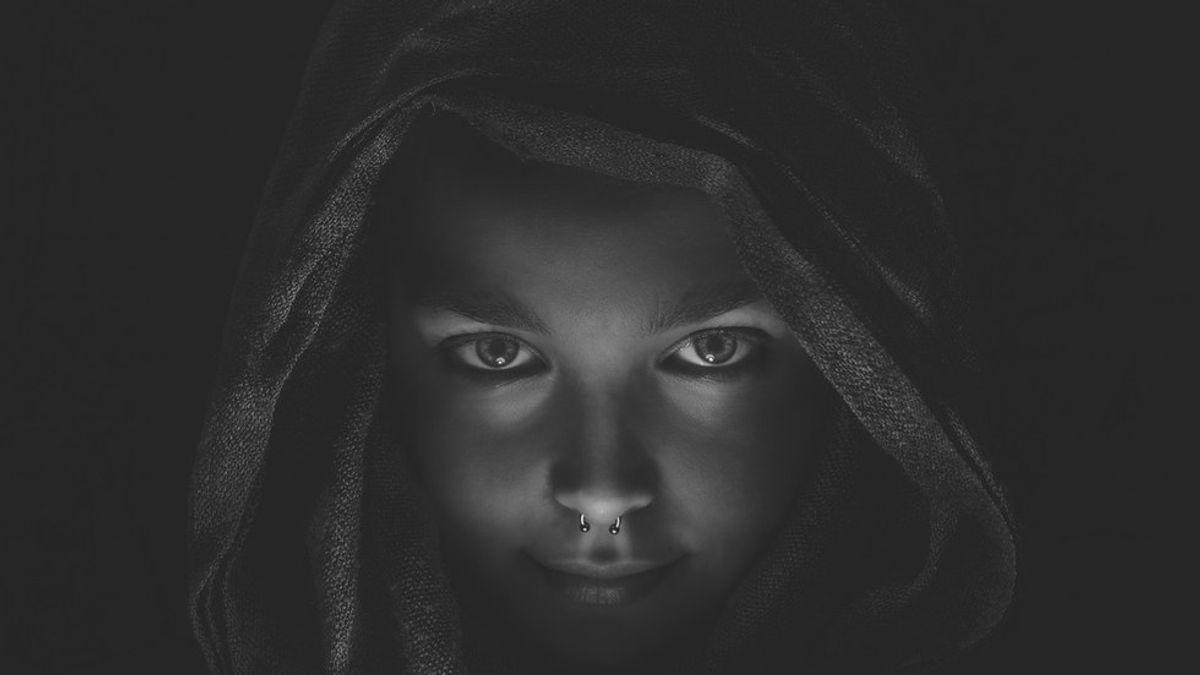 In the past year, Buzzfeed has created a series called "Buzzfeed Unsolved" where Ryan Bergara and Shane Madej look at unsolved crimes, supernatural or true crime. Ryan and Shane's commentary is what really makes the show something fun to watch. While these are normally sad or disheartening stories, Shane and Ryan now how to be tasteful and witty. In October I created part one of the "Buzzfeed Unsolved" videos, here is part two:

1. "The Mysterious Disappearance Of The Sodder Children"

Christmas Eve, December 25, 1945, a terrible fire destroyed the family home Fayetteville, West Virginia. George and Jennie Sodder lived in the home with their nine children; however, during the fire, only George, Jennie, and four of the nine children made it out of the fire. However, after the fire there was no evidence that the five children died in the fire. Watch the video to know more!

Gloria Ramirez visited the emergency room of Riverside General Hospital on February 19, 1994, suffering from her known case of cervical cancer. While being treated in the ER many of the hospital staff become ill after coming into contact with Ramirez. Ramirez died that night from her condition — watch the video to learn what happened with the staff.

3. "The Haunted Decks of the Queen Mary"

The RMS Queen Mary is an ocean liner that during World War II became a troopship. For the war, it was painted gray and was nicknamed the "Grey Ghost" for its color and speed. While being an ocean liner and during the war, there were many deaths on the boat that contribute to the idea that the Queen Mary is haunted — learn about them!

In 1994, Michelle Von Emster's naked body was found on the shore of Point Loma, California. What investigators first deemed as a shark attack has now been proven to be from something or someone else.

5. "The Spirits Of The Whaley House"

Thomas Whaley and wife Anna Eloise moved into what is now known as the Whaley House. There the two had six children; after a fire and the loss of a baby, the Whaleys left the home. However, as Shane and Ryan, say bad luck seemed to follow the Whaleys. They moved back to the home, but death seemed to follow them. From the numerous deaths, there have been investigations for paranormal activity.

6. "The Chilling Exorcism of Anneliese Michel

Anneliese Michel was subjected to many exorcisms during the last year of her life. Anneliese and her family believed that she was possessed by a demon, and had a priest come to perform exorcisms on the young woman. After her death on July 1 1976, her parents and the priest were charged with negligent homicide. The film "The Exorcism of Emily Rose" is loosely based on Anneliese's story.