5 Truths About Living with Guys
Odyssey

5 Truths About Living with Guys

Things I've Learned About Guys From Having a Brother 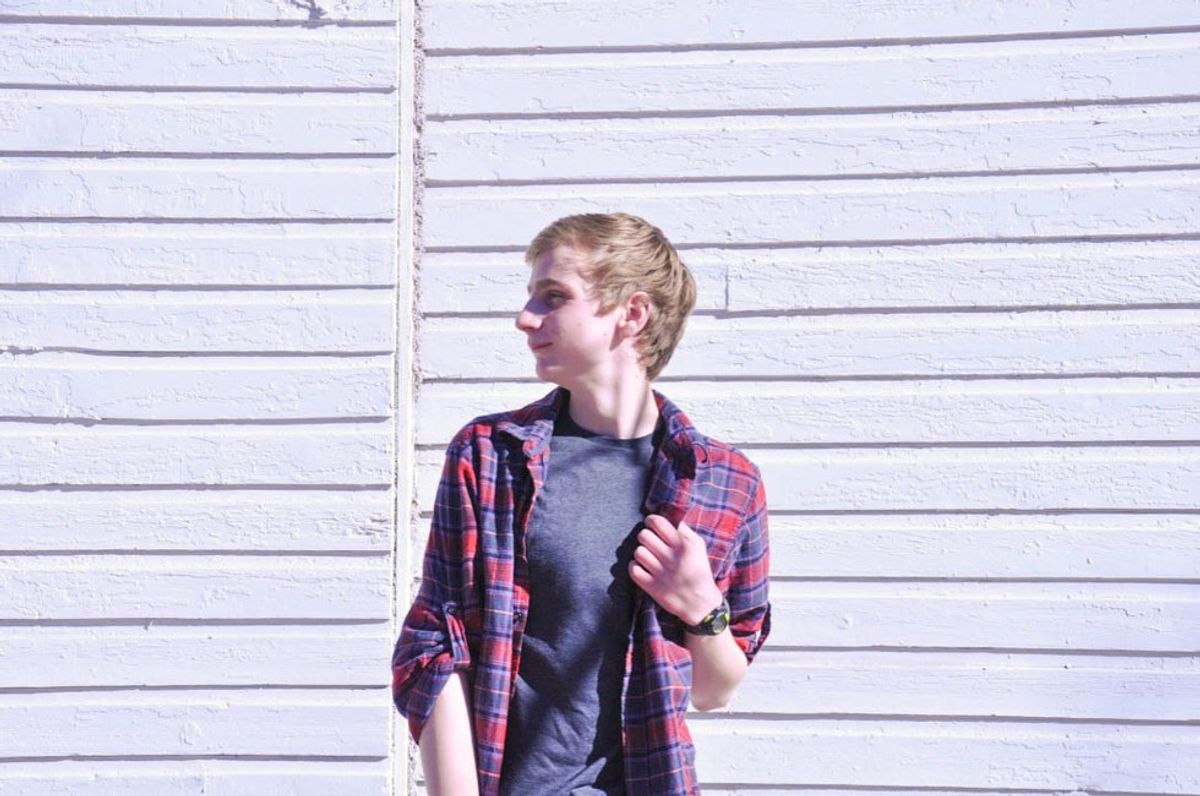 One minute they’re your best friend, the next you are both sworn enemies. Yet, no matter what standing relationship you two are in, your brother is always there to support you or kick the butt of any guy who would hurt you.

I’ve had a brother for sixteen years of my life, and I can say with absolute certainty that having one sure has enlightened me to the truth of how guys act. These lessons will definitely have weight when I find a guy I may be interested in. Here is a list of five lessons I have learned about living with the opposite gender.

1. The Toilet Seat Being Left up isn’t That Big of a Deal

I know so many people who find guys leaving the toilet seat up to be incredibly annoying. It’s such a little thing; yet, couples fight about this a lot. Look, it takes one time falling in the toilet at the age of five to remember to check every time. It’s not that huge of an inconvenience, and guys could easily be just as annoyed that we girls leave the toilet seat down.

2. Guys Tend to Leave the Bathroom a Wreck

I don’t even know how this happens, but my brother leaves the bathroom more of a disaster than I do! Toothpaste constantly gets over the mirrors, and some how puddles of water make their way across the bathroom floor. I have learned to just grab a paper towel and soak up all the water.

3. Guys are Just Messy in General

I don’t know how it happens, but no matter where my brother goes, he leaves a messy trail behind him. I’ve discussed the mess in the bathroom, but it’s not just isolated to that room. The kitchen counters are constantly covered in the remnants of snacks he’s made. His bedroom looks as if a tornado went through it (but to be fair on this point, my room is usually a lot worse). You learn to live with it and quietly clean up after him because there is no use arguing about it.

4. Guys Don’t Always Mean the Words That Come Out of Their Mouth

Sometimes, they just like to hear the sound of their own voice and don’t fully realize the words that are coming out. Occasionally, if taken personally, their words could come across very offensive. When you’ve lived with this for almost sixteen years (my brother learned to talk fairly early), you adapt, grow thick skin, and don’t let it bother you.

They’re complete weirdos. Guys out in public somehow manage to pull their acts together for a few hours so as to come across normal, almost cool. But when you have a brother, you realize that when at home, all guys are insane. It’s hard to explain to someone who doesn’t have a brother, but trust me, they become totally different people at home.

Having a brother makes life way more entertaining, and although sometimes rather annoying, I wouldn’t trade him for the world (maybe for a puppy though, they at least don’t sass you…).