5 Tips on Directing a Film 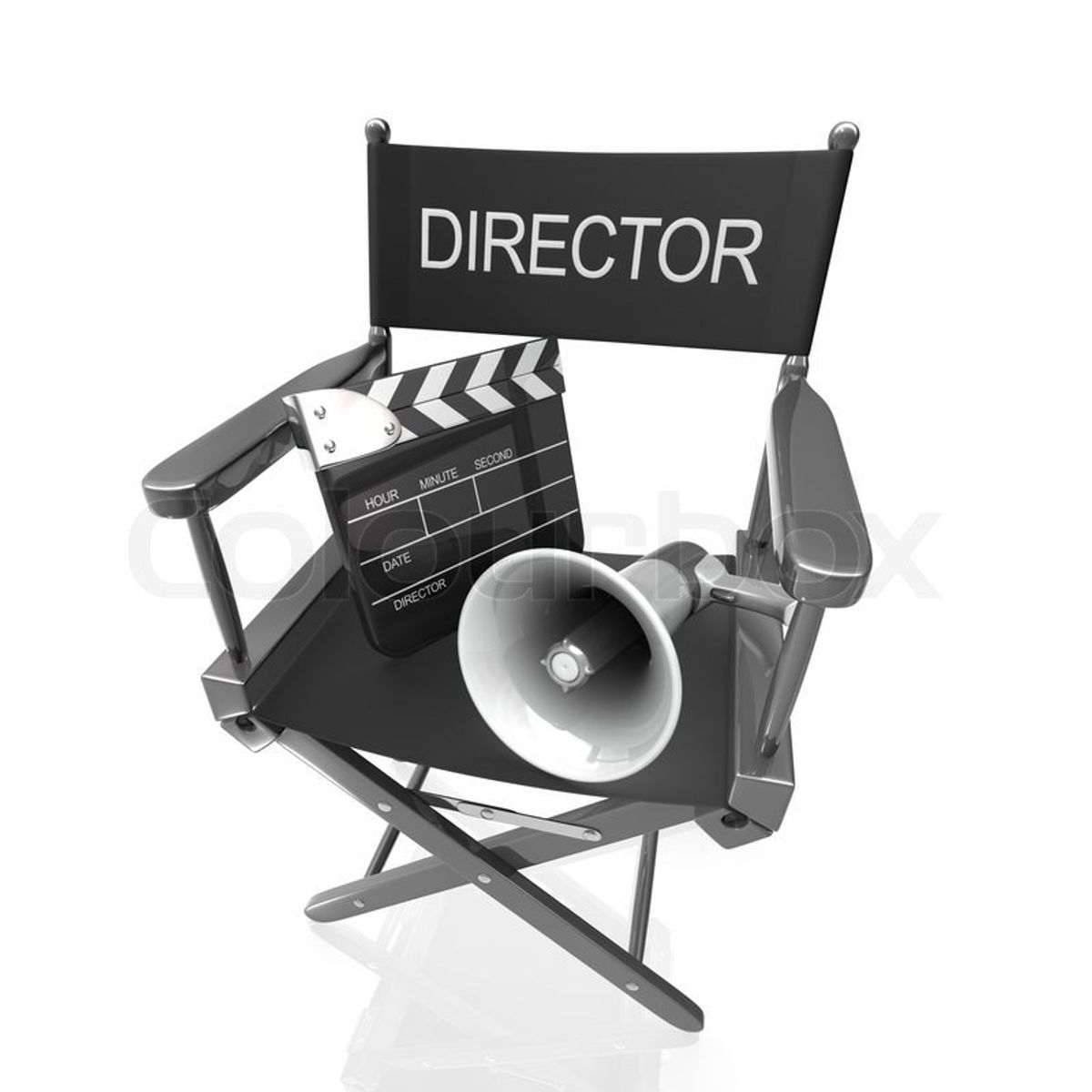 I recently finished directing a student short film for a senior film and literature capstone course. Before this experience I had never directed a film, or even made a YouTube video, but I chose the role of being the director because I knew I had the instincts for it. A large part of the director’s job is giving orders to the film crew, but it is much more than that. So here are some tips on directing films based on my own experience.

Since this was for a class with a limited number of students, I did not have much of a choice in deciding who would be on my crew. I was very fortunate to get a crew with great chemistry and where each person could contribute their talents. Making a film takes a lot of work, and having a crew that will work hard and do it with passion is extremely important. From pre-production to post-production, making our 13 minute film took about 40 hours to prepare, make, edit, and advertise. You need a film crew that will give 100 percent each step of the way, and will work with each other to create an amazing end product that started from nothing.

Being the director means having a vision of the end product. To reach that end, selecting who will act for you is very important. Skills aside, your actors’ appearances must match the looks and personalities of your characters. After finding the right look for your characters, you need actors who will diligently do their job. They need to adapt to the mindset and personalities of your characters in order to portray the right body language and messages you want communicated. They also need to know how, or adapt, to working with a director.

As director, you have to be able to direct people continuously. Everything within the pre-production (actor/actress auditions and set/costume design), production (directing actors/actresses, directing cinematographers, set and costume design), and post-production (public relations, editing the film) periods requires attention from the director. Each order you give, you need to communicate in the way that your crew member will understand what you want. Each person is different in how they communicate, so when directing the film crew, you need to know their communication styles.

Everything about making a film requires an over-abundance of team work. If you have ever worked with a group on a project, multiply the coordination, communication, and effort by three times. Not only does the director need to have a vision of the film, the entire crew needs to share that vision or will not become the reality.

Create a schedule. Have a set release date in mind, and then work backwards and give each period a time frame. How many days or weeks will it take to write the screenplay, find or create the film locations, decide on costumes, have auditions and work with the actors and actresses? How long will it take to actually make the film? For each scene, you will need multiple takes with varying angles and shots because you do not want, nor have time, to re-shoot, or you will be behind schedule, which can cost a lot of money. Lastly, how long will it take to edit the film? Editing our film took about 20 hours alone from putting the scenes together to making nit-picky edits. When creating your timeline you need to have these questions in mind and plan accordingly. Also, be prepared for things to go downhill and be able to prioritize when that happens. Say one of your actors suddenly cannot work a day that they are scheduled. In order to keep to your schedule, figure out which other scene(s) you still have to do that don’t require that actor and do those instead.

Furthermore, at all times you need to know what tasks are most important and should get done first, and which ones are less important but still need to be checked off the list. There are a lot of different branches in a film crew. There are the screenwriters, actors, set designers, costume designers, cinematographers, film editors, sound editors, producers, and public relations specialist, and the director must oversee all of them and the tasks they need to accomplish.

What I learned most about directing is that it is more about being a leader and working with your team than it is knowing how to make a film. If you have leadership skills and an awesome crew that can contribute their own talents and creative ideas, then directing a film is definitely achievable.