5 Things I Would Rather Be Called Than Nice

5 Things I Would Rather Be Called Than Nice

Because let's face it, "nice" is kind of an empty compliment 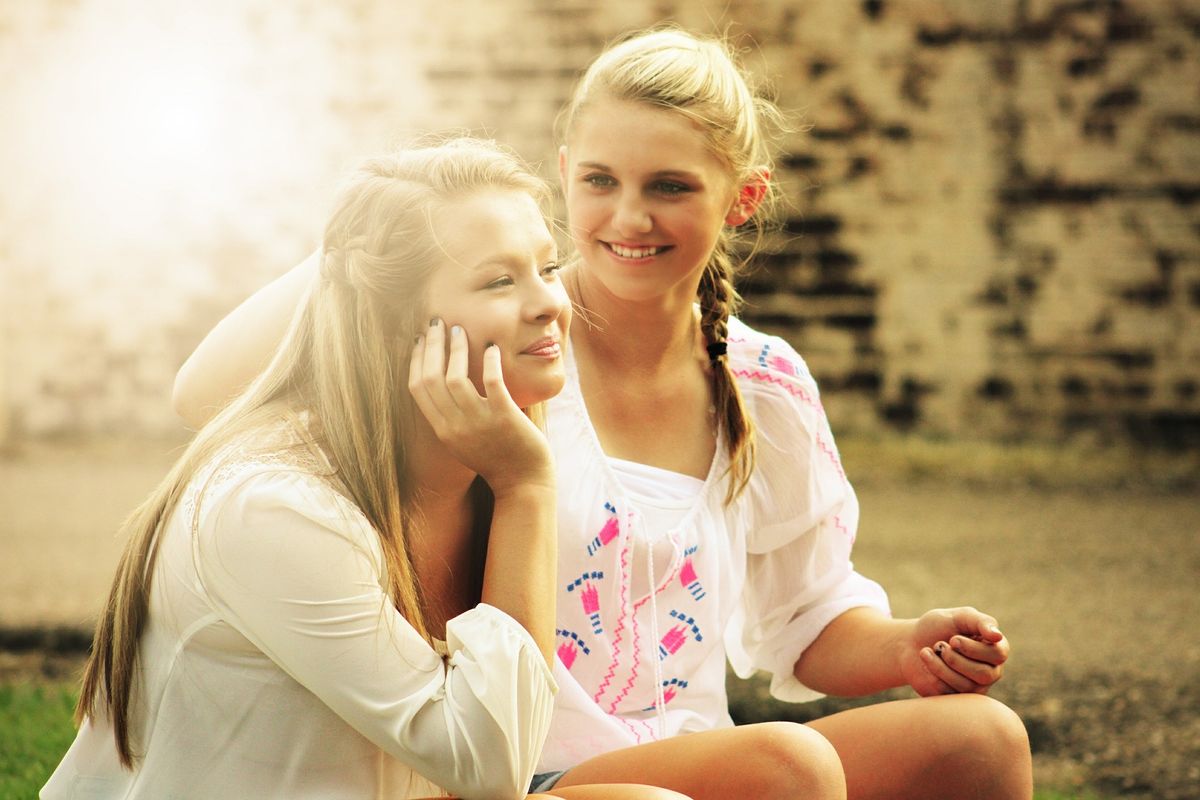 When someone who knows me is sitting at a coffee shop with someone else who has never met me, if my name ever happens to come up in conversation, I sincerely hope that I would never be described as, “She’s. Um. Nice? I guess.”

The word “nice” seems like it would be a compliment, especially since, as a culture, we seem to have shifted from merely expecting common courtesy to expecting unconditional friendliness and pleasantry, even to the point that we should no longer be able to tell what someone actually feels or thinks. But no, I would not take the word “nice” to be a compliment. Nice is a cheap attribute. It lacks depth and substance. It is void of any meaning beyond “average” or “typical”.

Sometimes it's just a more pleasant code word for “boring” when you would feel bad labeling a person with such a negative attribute and they have never done anything to offend you. There’s nothing wrong with being nice, it just isn’t something I personally strive towards because I would so much rather be associated with these qualities instead.

I want to be truthful, trustworthy, and full of integrity. I want to pay back the people I borrow money from, never take advantage of anyone, and never pretend to be someone I’m not. Being honest means making the right choice even if it’s the hard choice and having the courage to speak the truth even when no one wants to acknowledge it. Honesty is holding myself accountable to my commitments and taking responsibility for my words and actions.

I want to take risks and push myself outside of my comfort zone. I want to stand up and fight for those who are oppressed even if I fear conflict or opposition that may arise as a result. Bravery is embracing fear and welcoming discomfort in hopes of bringing about positive change.

Someone once told me that an interesting person is an interested person. An interested person is a person who is passionate about something. I want my passion to shine through in every aspect of my life. I want to share it with others and use it to inspire them, to make them laugh, to make them smile. I want to take interest in the people around me, learn their passions, and become inspired by them as well. Passion is what makes a person interesting.

I want to be the person who never gives up, who has the strength to stand back up no matter how many times I fall. I want to be a person who sets goals and pursues them with confidence and persistence. Relentlessness is being discouraged, but not defeated.

Being “nice” sounds nice, but I would so much rather be honest, brave, interesting, relentless, and observant. Being nice only prevents anyone from justifying a negative impression of you, but being honest creates trust, being brave creates change, being interesting inspires, being relentless earns respect, and being observant connects you to others and the world around you.

17 Fall Dates Your Girlfriend Hopes You Have Already Planned