5 Things To Know About Antibody Production And Testing
Odyssey

5 Things To Know About Antibody Production And Testing

Almost every cell biology or medical researcher carrying out any type of molecular analysis uses some variation of antibody technology.

The inherent ability of the animal cell's immune system to secrete antibodies that bind to specific antigens can be harnessed for the manufacture of probest that detect molecules of interest in diagnostic, medical, or research settings. At present, there's no other technology that enables researchers and companies to manufacture these types of extremely specific tools for molecular recognition.

Based on the unique research requirements, scientists will have different levels of focus on antibody production, purification, and testing.

Hence, if you have any type of interest in this subject, this article covers the industrial production of antibodies with five essential details, starting with the meaning of antibody production in industrial settings. 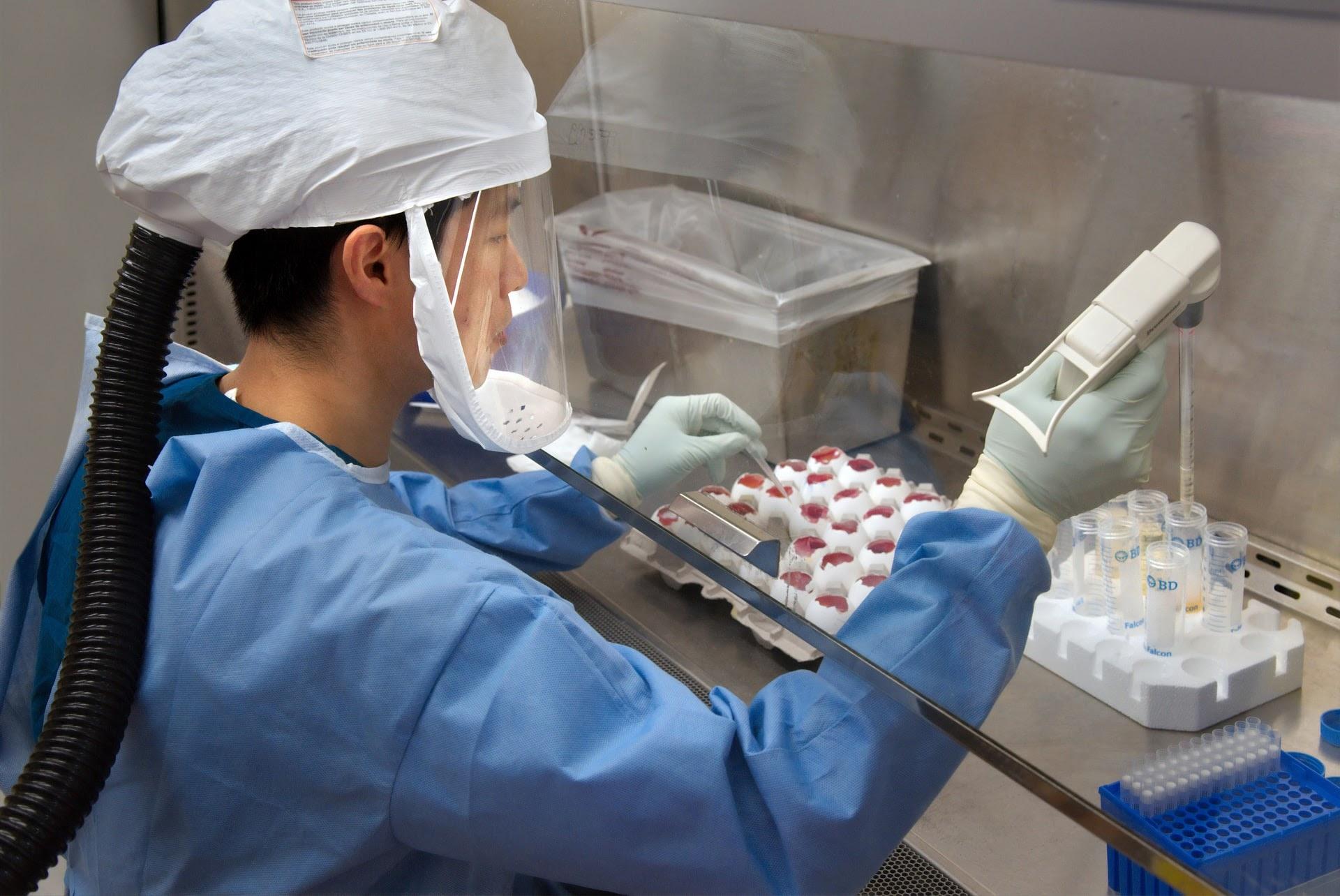 The industrial preparation of antibodies involves efforts to manufacture stable cells and their antibodies that are commercially viable at scale and in large quantities. The produced antibodies mainly serve as tools for diagnosis in molecular biology, or some cases, they are used to treat some types of medical conditions.

The processes involved in creating, purifying, and modifying antibodies for probing specific antigens were developed in the 1970s and 1980s. Science and technology have come a long way since then, but not much has changed since the published work of Harlow and Lane that was entitled Antibodies: A Laboratory Manual in 1988.

Today, the expression "antibody production" can either have a specific or general meaning. However, it has newfound relevance for the testing of COVID-19 cases in some countries.

Antibody tests don't serve as the primary means of detecting COVID-19 infections presently. COVID-19 diagnostic tests depend on detecting evidence of corona viral particles using collection methods like nasal swabs commonly used in the community or tissues from the lungs of ventilator-dependent patients.

These tests provide evidence of the coronavirus genetic code. Even though antibodies recover antibodies, the test may not work immediately after catching the illness. That's because it could take the body one to two weeks after infection to produce antibodies for the virus. 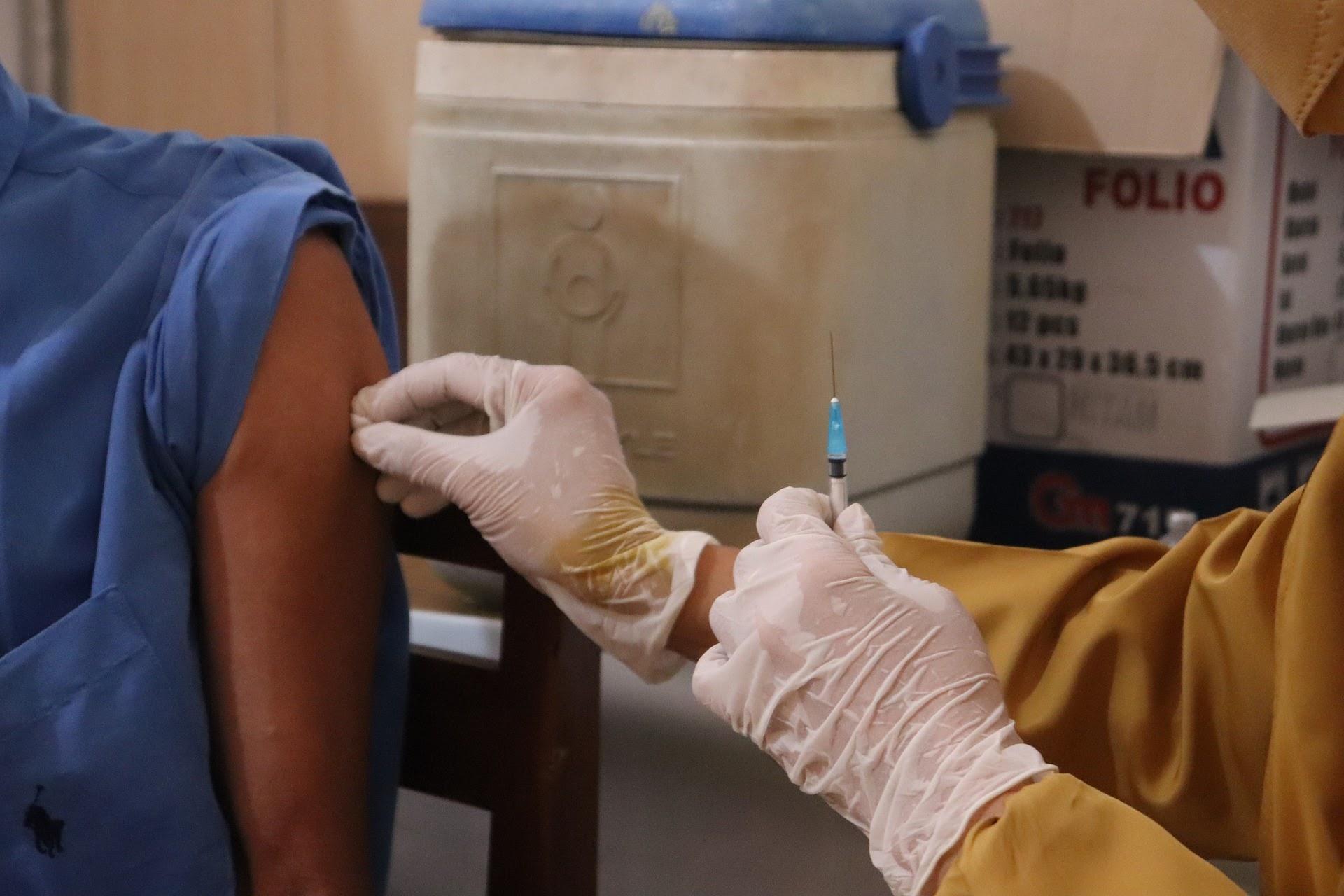 Among the five primary types of antibody that the body could produce due to viral infections, the Medicine and Healthcare products Regulatory Agency (MHRA) expects to detect only three through a practical antibody test. They are namely immunoglobulins A, IgM, and IgG.

White blood cells called B lymphocytes begin the production of IgM antibodies upon interaction with a foreign antigen. However, this later changes to IgG antibodies. These antibody types are more common in the blood than the other types. They play a more significant role in immunity against viruses and bacteria. However, IgA antibodies usually are present in bodily fluids like saliva.

Per the Centers for CDC, it takes two to three weeks for the production of IgM and IgM for COVID-19 antigens to begin. Once their production begins, it's uncertain how long they remain in the blood.

Nevertheless, laboratory-performed antibody testing is performed in most cases. By July 1st, 2020, the Public Health England (PHE) assessed seven laboratory-based antibody tests for COVID-19. The first examined test came from a manufacturer called Roche and Abbott. It was approved in May 2020.

Among the evaluated tests, six employ chemiluminescent technology to detect discharge due to a reaction from antibodies in tested blood. The last evaluated test, manufactured by Euroimmun, is an enzyme immunoassay. It detects antibodies through the use of antibodies bound to recombinant SARS-CoV-2 antigens. Of these seven tests, four seek only IgG antibodies, two detect all three antibodies, and one identifies IgM and IgG. 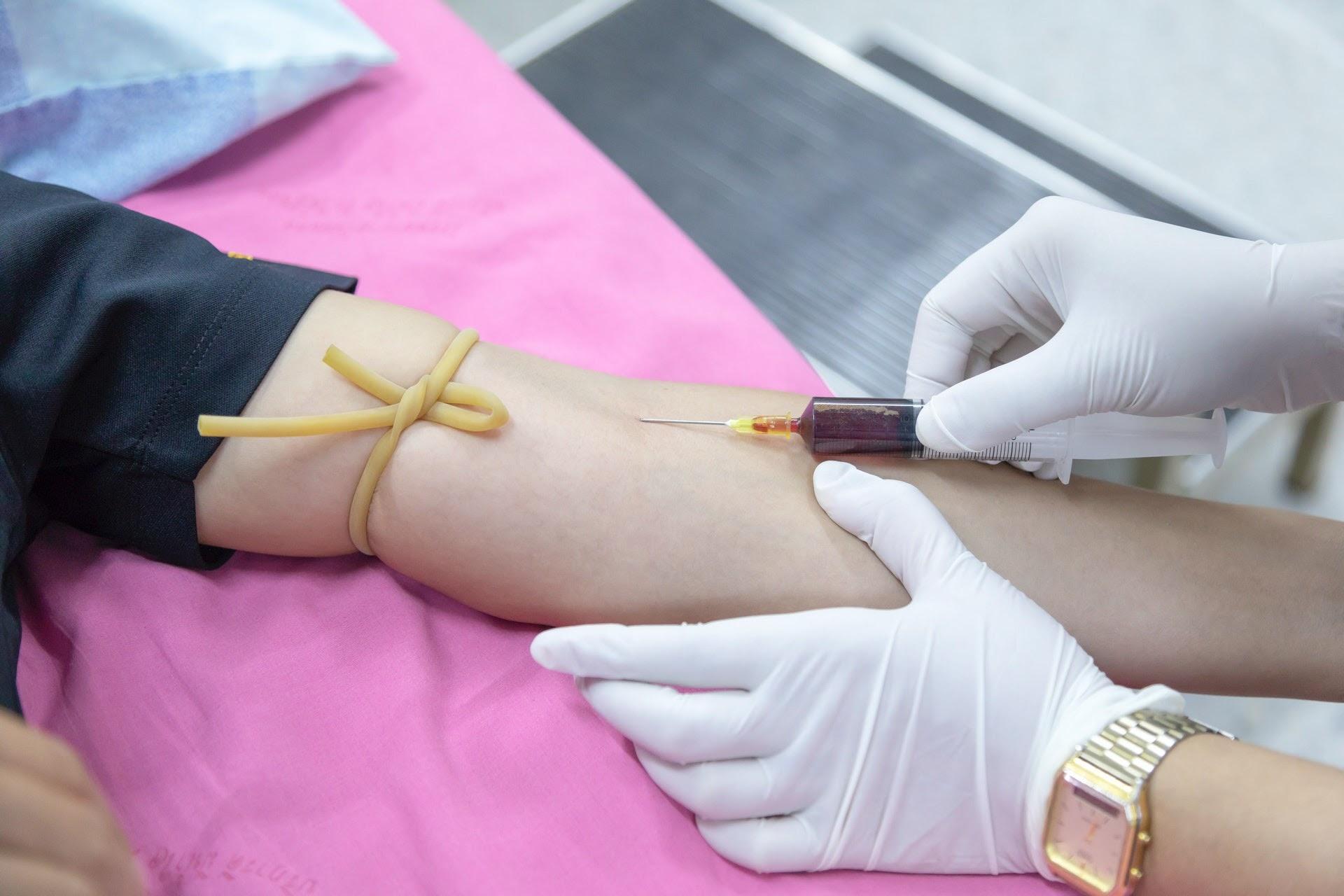 Cochrane reviewed 38 studies about antibody test accuracy from four countries. These studies examined antibody tests similar to those approved by the PHE and discovered that tests that targeted IgG/IgM antibodies don't have high sensitivity (30.1%). The test's sensitivity is its ability to accurately detect samples with antibodies within the first week after the appearance of symptoms. However, the sensitivity rose to 72.2% by the second week and peaked at 91.4% in the third week.

The conclusion of the reviews said, "antibody tests are likely to have a useful role for detecting previous SAR-CoV-2 infection if used 15 or more days after the onset of symptoms." Among the PHE evaluated tests, many validated this conclusion apart from a single test from the manufacturer known as Abbott. Abbot's test reduced 0.4% in sensitivity from weeks two to three after symptoms appeared. Also, each of the tests examined recorded specificity, the tendency to spot samples without antibodies flawlessly. The range of the specificity was between 97.7% to 100%.

But a different report published in April 2020 by the Scientific Pandemic Influenza Group on Behavior showed concern, saying that even if the specific rate is 98%, assuming 5% of a population tested positive for corona, 28% of positive antibody tests may not have the infection.

The study of antibody production and its subsequent role in testing various diseases has been a sensitive subject of scientific research for several decades. Until recently, animals such as rabbits served as the primary test subjects for these studies, mainly in polyclonal antibody production. So far, studies show that there are different approaches to measuring antibodies to viruses and the kinetics of the antibody produced and its significance within the organism depends on several factors. But since the production of antibodies is characteristic of the adaptive immune response, you can expect research on this topic to continue.