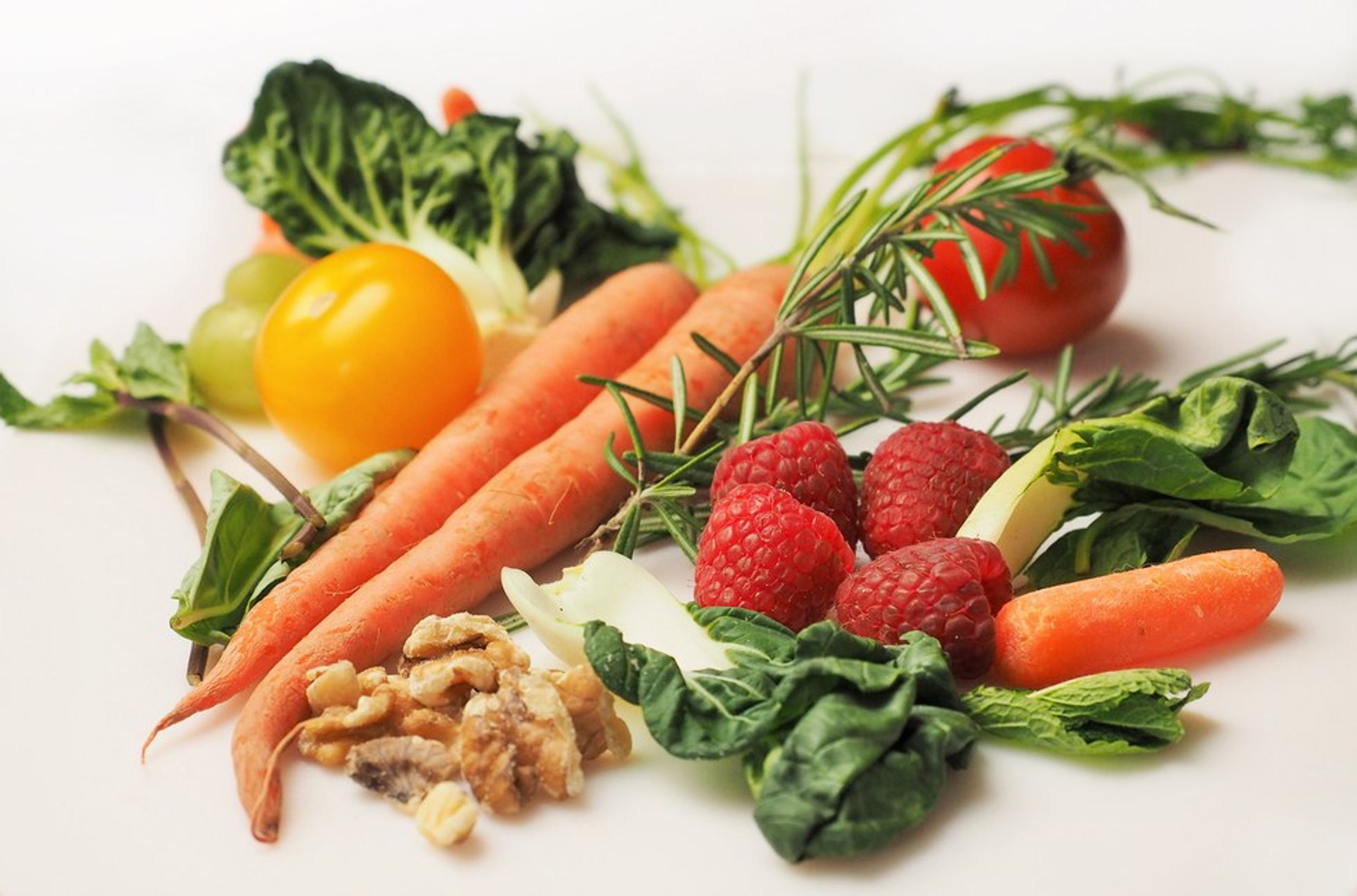 We were all newbies once. Whether that was being new to veganism or any number of things, I’m sure there were a few tips you wish had known. For those of you who are at the beginning of your vegan journey, I’d like to share a few insider secrets.

1) Everybody screws up eventually

As much as we wish to never ingest an animal product again, or buy a something that endorses animal cruelty, it happens. Take it in stride, learn from it and move it on. No one is perfect 100% of the time and many times it is hard to be entirely sure if something is vegan.

2) You can eat out almost anywhere

Although I just mentioned that it is hard to be entirely sure of what is in food you don’t prepare yourself, there is almost always a way to manipulate the menu into vegan options. Look up the restaurant’s menu before you go and see what dishes you can you make cheese, eggs or meat free. It can help to phone ahead of time if the establishment doesn’t have its menu or allergen information on their website.

A good way to ensure that your food doesn’t become cross contaminated is to tell the waiter that you are allergic to dairy/eggs/meat – this also prevents the typical attitude and eye-roll you get when you say you're vegan.

All vegans eat is lettuce, right? Break the stereotype and come up with vegan versions of your favorite dishes. Use lentils as ground beef in tacos, make mac’ and cheese with sweet potatoes and nutritional yeast, the possibilities are endless. Although, don’t knock a big bowl of veggies every now and then. With a side of rice and some guacamole or hummus to go on top you’re set.

Connecting with other vegans is the best way to adapt to this lifestyle. Look for vegan potlucks, food expos and events in your town to get the scoop on local vegan culture. Another great way to ‘meet’ vegans is through social media. The vegan community on Youtube, Instagram, Tumblr, Twitter and Facebook provide unlimited inspiration for meals, recommendations for products and a great platform to crowd source all of your vegan questions.

I understand not wanting to come off as that-pushy-vegan. Heck, the only people that knew I was vegan for the first four months was my family and two best friends. But once I began having to tell people, I quickly realized it was a two-for-one deal. Everyone wants to know why you’re vegan. Of course, they immediately brush off everything you’ve said and feed you false information about how veganism us unhealthy, while they eat a burger, might I add. So, it helps to have some solid answers to the standard questions. I’m sure you already have your answers, it is just a matter of explaining things in a way that doesn’t make people hate you for being a compassionate human being.

The ‘I-just-found-out-you’re-a-vegan-how-could-you-ever-do-that?’ response: I don’t believe in the ethics and environmental impact of animal agricultural.

But-don’t-you-miss-meat?-And-burgers-and-pizza-and-etc.?: No, there are vegan alternatives to every food you can imagine.

But-it’s-so-unhealthy!-I-read-about-someone-that-almost-died-from-going-vegan: I’ve done research to make sure that I am getting adequate nutrition.

But-where-do-you-get-your-protein? Plant foods have just as much, if not more, protein, calcium, iron and nutrients in general, than meat. And plants don’t contain any cholesterol or dead souls.