5 Things I Miss From My Childhood

5 Things I Miss From My Childhood 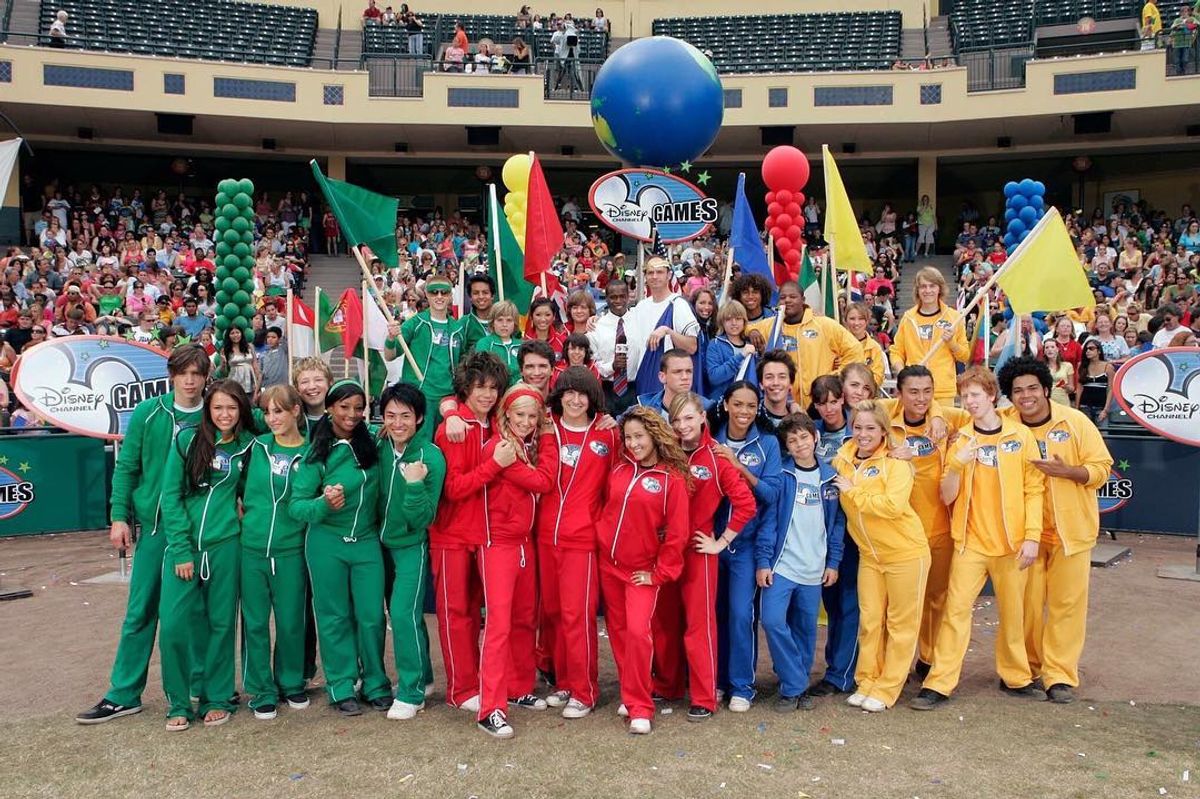 If I could, I would definitely want to relive certain parts of my childhood. When you're a kid, you have no major responsibilities, not as much homework, no 8 AM's that you have to trudge across the entire campus to get to, and so much more.

But as good and cherishing all of these things are, they aren't the only parts of my childhood that I strongly miss.

Below is a list of things from my childhood that I wish I could relive or experience again, and if you're also currently a college student, you might be able to relate to a few of these things.

From Webkinz to Club Penguin, it was always common to find me and my friends surrounded around the computer exploring these virtual worlds by playing games and earning coins to win cool items.

If you had a membership on Club Penguin, you basically had bragging rights.

There's absolutely no doubt that Disney was at its prime in the early 2000s, and that it's all been downhill from there. I remember coming home from school and rushing to the TV to see the newest episode of Lizzie McGuire or Even Stevens, or staying up until 8 P.M. to see which Disney Channel Original Movie would be playing that night.

Plus, who can ever forget the amazing mashup of That's So Suite Life of Hannah Montana?

Every time my teacher handed me a pamphlet for one of these book fairs, I knew that it was going to be the greatest week of the school year.

It was practically impossible to leave the fair itself, because you would always be mesmerized by all of the books and goodies on the tables that you just wanted to take home everything.

As much as I love and appreciate Netflix and other streaming sites, Blockbuster will always have a special place in my heart, because it introduced me to the world of movies. Walking through the store was like walking through a maze of endless movies, with almost any genre you could think of.

When I heard the store chain was officially closing down, a piece of me broke inside, because most of my childhood was spent going to Blockbuster to pick out DVD's for the next movie night, alongside some candy and movie theater popcorn.

5. Spending all of my summers at the local swim club

This was the prime hangout spot for me and my friends on nice summer days, and is probably where some of my favorite childhood memories were made. If we were lucky, we would sometimes have a DJ on the side playing the popular tunes from the time with some fresh barbecue for all of the members at the club.

I also probably annoyed my parents every time we had to leave because they would have to physically drag me out of the pool just because of how much I loved spending time there and doing crazy jumps off of the diving board.

The early 2000s might be over, but they will definitely never be forgotten