I have a long list of things I hate, but these are just a few of the things that make me the angriest. 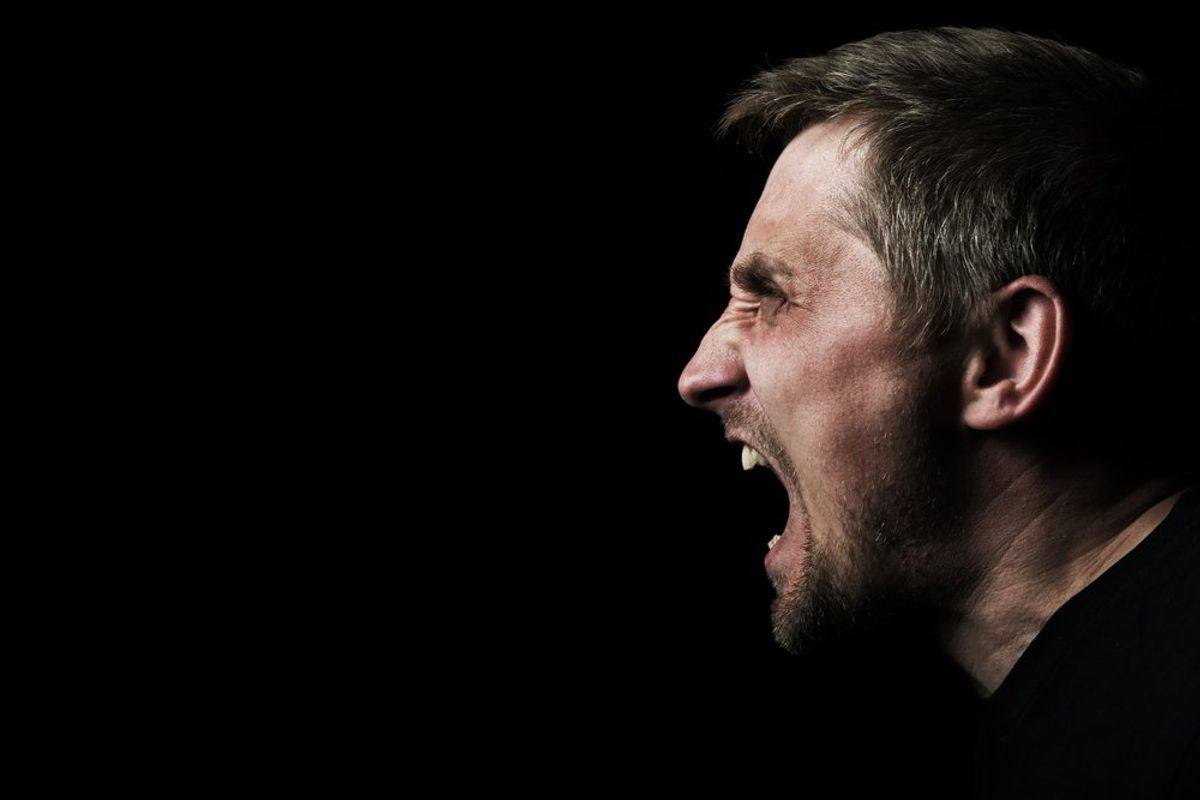 Now, I hate a lot of things; but for time's sake, these are just a few of the things I hate that I think are the most relatable and the most understandable.

This is probably the thing I hate the most. How people can enjoy the beach is a mystery, how the beach is a setting in every romantic movie ever created baffles me like no other. How can people possibly enjoy the sounds of screaming children, the sun burning their flesh paired with the sand searing their feet. That’s probably the part that I hate the most; the sand. It’s burning hot, it gets everywhere, and it’s hard to walk in at a reasonable pace. I have places to go, people to see, and if I’m walking in sand, I’ll never get anywhere. The beach is a nightmare in my opinion, and I will never like it.

This one gets me because in my family, we never threw food away. Ever. It was probably the most sinful thing you could ever do and still is. So, when I see people leaving a half-eaten meal at a restaurant and they DON’T take it home as leftovers, I just feel so scandalized and peeved because you’re PAYING for the food! If you didn’t want that much food, why did you get it? Especially if you weren’t going to eat it! You could have just saved your money instead of throwing away perfectly good food.

This one is harder to find a solution to, but when I can I try to dissect my sandwich before I eat it to make sure that all of the condiments and toppings are equally distributed. Why? Because why would I want to eat half a sandwich with only pepperoni and cheese on one half and then lettuce and cucumber on the other? When I eat a sandwich, I want each bite to be a mix of every ingredient so that I can bask in the glory that is my sandwich. Alas, when I live on a college campus I don’t really have much of a choice to how the ingredients in my wraps are laid out, so I only die a little inside each time I take a bite out of any sandwich I order there.

4. When people try to use logic that doesn’t make sense

This is what gets me extremely heated. When people are arguing with me or are talking about something someone said to them that they disagreed with and they start to use faulty reasoning/ logic, it just feels like my head is going to explode. I understand that you want to be right, but making yourself look like an idiot while you’re trying to do that and still being wrong is just so tiring for me I’ll concede just so that I don’t need to continue wasting my time listening. Even thinking about dumb things that people have told me gives me a headache.

5. When people try to act sneaky and think you don’t know even though you obviously do

Going along with the previous point, this is another thing that gets me incredibly angry, almost to the point of irrationality. When people try to pull a fast one on you but you can see it coming a mile away is what gets me really mad. And then when you call them on it and they try to deny it, it makes me even angrier. Most of the time, if someone is straightforward with me, I’ll be cool with whatever they tell me. But when people lie and sneak around and try to hide something instead of just being straightforward, that’s when I get upset with them and it makes me 100% more likely to not help you with whatever you needed.

Caitlin Marie Grimes
University of South Florida
2542
Beyond The States