5 Signs That You're An Independent Soul

5 Signs That You're An Independent Soul

As Jason Derulo puts it, you're "Flyin' Solo" 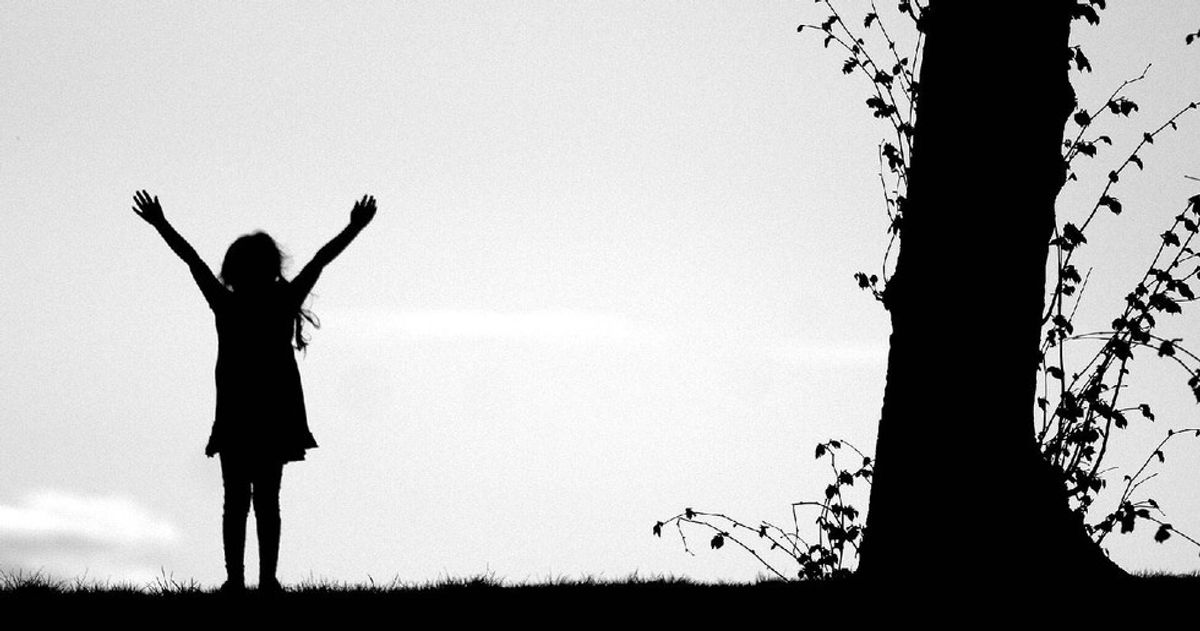 You might be independent af and just not realize it. My roommate suggested that I write about being the “independent one in the group.” I was like, “whaaaat?” *thought emoji*, because my own independence had never occurred to me. As I sat back and reflected on my life, trying desperately to crank this article out on time, I noticed the things that made me independent, and then it all made sense. Here’s what came to mind.

1. You go places by yourself.

No, not because you’re an emotional recluse. Not because you have no friends. And not because you smell really bad and no one will go with you. You’re just independent. Need to go to the library? You go. Gym time? Flyin solo. Event on campus? If your friends aren’t interested, you’ll still be there. Your independence asserts that you go solely for yourself, not for the social benefits. Eating alone on campus doesn’t bother you because, well, you need to eat, so you do it. If your friends tag along, that’s an added bonus, but it’s not a necessary part of the equation. What’s more, you might even prefer to be alone; you don’t have to worry about anyone getting in your way.

Whether you like it or not, your aura of independence puts off the notion that you know what you’re doing. Because of this, you’ll often be the one who has to call for pizza or ask for directions. You might not have any idea what you're doing half the time, but you're not one to get frantic. You know that you're pretty capable.

3. You have no shame

As mentioned before, you do things for yourself, without worrying about others. This mind-set can furnish some interesting results, which to others, might be too embarrassing, but to you, it’s just you doin’ you. Doing things such as:

-Living in a room that should have hazard signs posted on the door—it works for you, so who cares if half of your laundry can be described as “crusty”?

-Telling boys (or girls) that you’ll choke on your food if you go on a date with them because they’re too hot for you to handle. Your friends might say OH GOD NO, but to you, it’s the truth. You don’t care that that’s “totally uncool and might jeopardize your chances of no longer feeling dead and alone inside.” Whatever.

This leads me to point number 4

4. You don’t get lonely often

You’re independent, you don’t need no man (or woman, everyone is included). You generally aren’t a clingy person, however, your solid independence will break from time to time. Which leads me to point 5.

5. You try not to need someone until all other resources are exhausted

Being a generally independent person, it means a lot when you have to say “I need someone.” Not everyone is tough enough to eat a bowl of nails for breakfast every day. Sometimes you want to eat a bowl of ice cream with your best friend because your heart and soul feel particularly like they’ve gone through a wood chipper that day. Everyone needs someone sometimes, not just independent people. Though with independence, you’ll try not to need them until all other resources are exhausted, and consequently, when you’re exhausted too.

Shout out to the homies who keep it real when things get qualmy.