5 Reasons Why You Should Drink Chocolate Milk In The Shower

5 Reasons Why You Should Drink Chocolate Milk In The Shower

It may sound strange, but don't knock it till you try it. 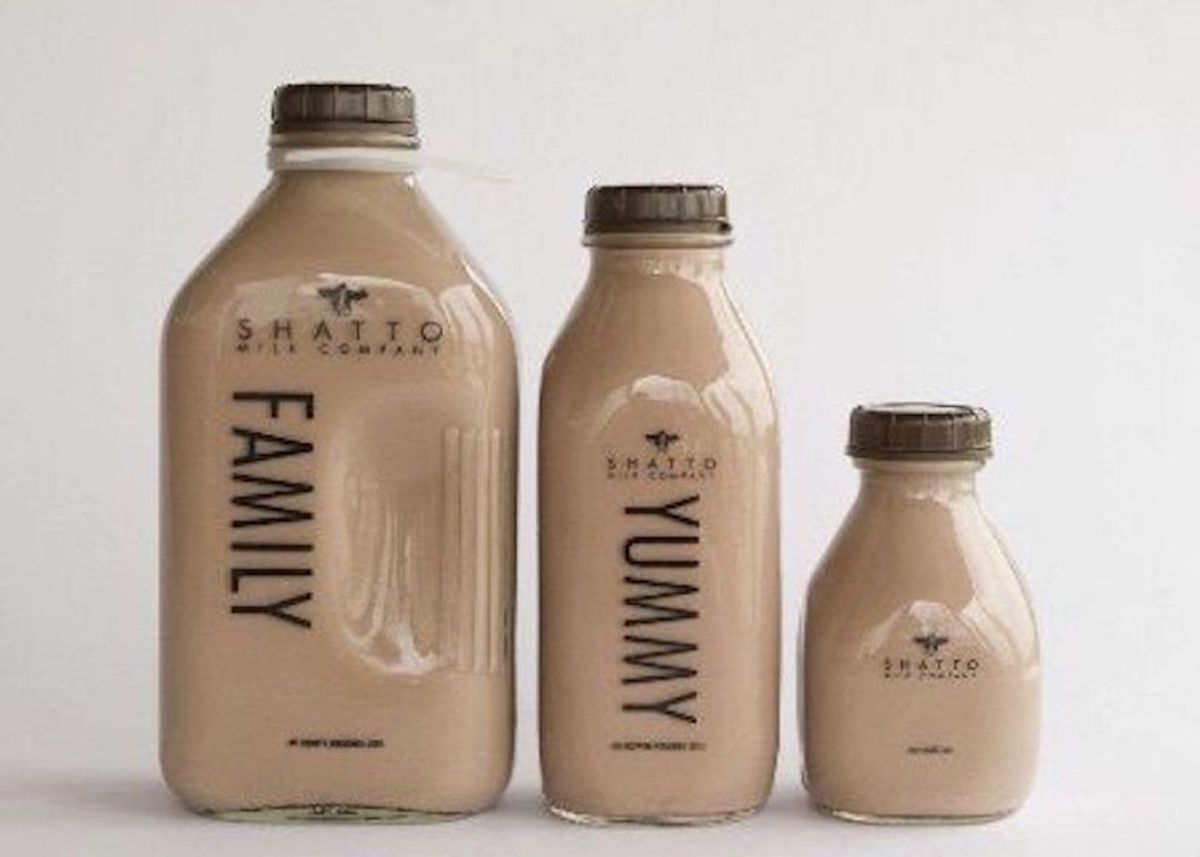 It's no secret that chocolate milk is good for you. There are many benefits such as replenishing necessary vitamins, good protein source for vitamin repair, and many more. It can also be in small bottles, which makes it transportable and easy to drink. But here is a new concept: Chocolate milk, in the shower. Don't fight me on this quite yet because you can't knock it till you try it. So below are some reasons to persuade you to try drinking chocolate milk in the shower.

Ever been three essays deep and have them all due that night at 11:59 pm? We have all been there, and the stress is killer. The only time away we have is when we step into the shower. Want to be ten times more calm? Drink chocolate milk in the shower. An ingredient to chocolate is theobromine; studies have shows that it is mood elevating chemical, and it gives positive effects to those who ingest it.

2. You forget all your problems.

Like vodka, chocolate milk can make you completely forget every problem you ever had. When in the shower, the heat from the water, mixed with the coolness of the milk, will create a euphoric feeling and cause you to completely succumb to relaxation. Therefore, forgetting every problem you've ever had.

3. It makes a good conversation starter.

I can't think of a better icebreaker than asking someone, "Have you ever drank chocolate milk in the shower?" You can start with that on a first date, when meeting new people, in a job interview, family reunion, or even around the Thanksgiving table -- the possibilities are endless. You can pull that question out faster than it takes Aunt Kelly to start asking about your love life.

4. It's a healthy alternative to fattening foods.

When it's late at night and your craving Ben and Jerry's, instead of succumbing to your cravings, get a bottle of chocolate milk and drink it in the shower. It will taste ten times better in the shower and be way more satisfying than any amount of sugar could provide. Get the reduced fat one too to be even more healthy or not -- your preference.

5. It's better than taking drugs.

The euphoric feeling may make you feel like you're on drugs, but believe me, you're not. It's just the chocolate milk doing it's magic. Drinking chocolate milk is definitely a better alternative that considering drugs. It's a win-win.

So there you have it, 5 reasons to drink chocolate milk in the shower. If these can't convince you, then you must not be human. Another tip to enjoy shower chocolate milk is to put Netlifx on, and watch your favorite show, while drinking chocolate milk. That's the ultimate way to play this game.

Now, next time you drink chocolate milk, try it in the shower, and experience all the joy that comes with it.