5 Reasons Why Anyone Can Be A Feminist
Odyssey
CurrentlySwoonLifestyleHealth & WellnessStudent LifeContent InspirationEntertainmentPolitics and ActivismSportsAdulting
About usAdvertiseTermsPrivacyDMCAContact us
® 2023 ODYSSEY
Welcome back
Sign in to comment to your favorite stories, participate in your community and interact with your friends
or
LOG IN WITH FACEBOOK
No account? Create one
Start writing a post
Politics and Activism

5 Reasons Why Anyone Can Be A Feminist

Because feminism is for everyone. 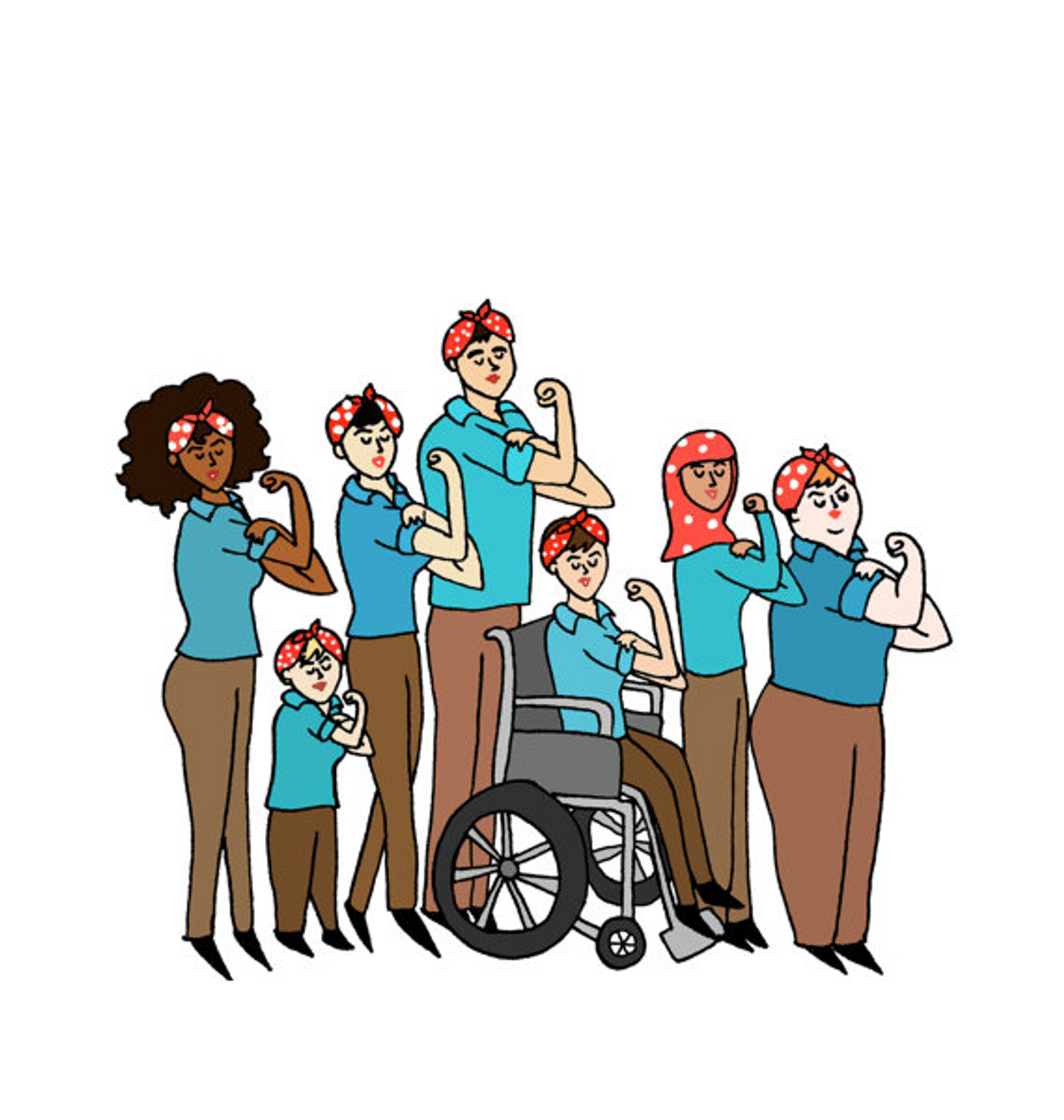 There is a common misconception that feminism is a movement with the sole purpose of helping only straight, white, cisgender women. Many people do not support this movement because they believe these ideologies do not apply to themselves or others like them. Here are five reasons why these notions are false, and why people worldwide should unite to support feminist principles.

There is not one way to be a woman, nor is there one way to be a man. Perhaps you're cisgender, transgender or even genderqueer. Whatever you identify, you are allowed to be a feminist. It is not a gender-exclusive movement, nor does it discriminate. Feminists are not the men-hating trolls that we're portrayed to be. Some feminists are indeed men! Feminism simply implies equality for all.

2. Feminism recognizes that everyone has different experiences.

It would be naïve to assume that each person experiences oppression the same way. A white woman, a black woman and a gay man would have completely different experiences of how society treats them. Either way, they share minority statuses of society and should be recognized as such. This is why intersectionality is so crucial to feminism. As feminists, we strive to make everyone feel validated.

3. The patriarchy affects everyone.

The patriarchy is a social system that places men in power. However, people usually do not realize that it can negatively affect men as well as women. The patriarchy upholds traditional gender roles that say women are weak, emotional and limited to domestic lives. But this places unnecessary pressure on men to be super strong. Even little boys are taught that they aren't allowed to cry. This is known as toxic masculinity, which feminism strives to eliminate.

4. Your feminist identity does not limit you.

5. We should all want equality for each other.

Even if you're not a member of a minority group, you know someone who is. Your mother, sister, friend or cousin could all qualify. Even though the oppression might not directly affect you, you are being affected indirectly through a loved one. And this should urge you to fight for change for those around you. Standing by and tolerating injustice does not help the women in our lives!

QueenRadhi
The State University of New York at Stony Brook
1748