5 Reasons Why I Cropped My Dog's Ears
Odyssey
CurrentlySwoonLifestyleHealth & WellnessStudent LifeContent InspirationEntertainmentPolitics and ActivismSportsAdulting
About usAdvertiseTermsPrivacyDMCAContact us
® 2023 ODYSSEY
Welcome back
Sign in to comment to your favorite stories, participate in your community and interact with your friends
or
LOG IN WITH FACEBOOK
No account? Create one
Start writing a post
Relationships

5 Reasons Why I Cropped My Dog's Ears

When it comes to my puppy I know I did the best thing for him. 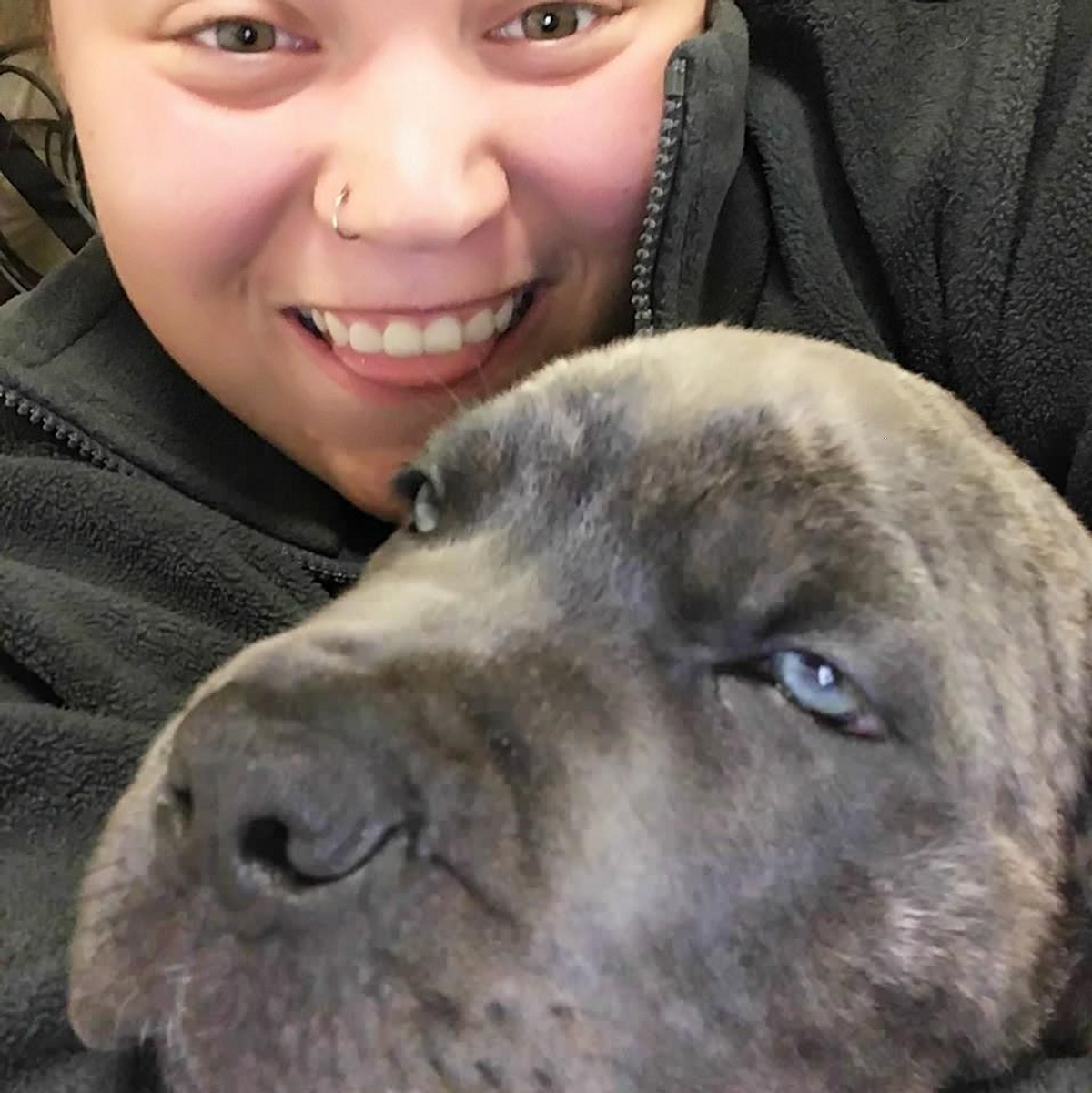 When I first got my Cane Corso I knew I was getting his ears cropped. Many people around me worked to persuade me not to, but I did. I was told that he wouldn’t look as good or it doesn’t have any purpose other than cosmetics. Despite owners who only crop their dog’s ears for cosmetic purposes there are many benefits of cropping a dog that has it in their breed standard. Here are the five reasons why I decided to crop my puppy’s ears.

Ear infections are extremely common in dogs with floppy ears. Some dogs get them more than others, but either way they can become very painful for your dog, and your wallet. After I got Bane, my Cane Corso, I was excited because it was in his standard that they could have their ears cropped. This meant I could cut the chances of him getting ear infections down. His ears being cropped helps to circulate air through his ears and to keep the growth of bacteria to a minimum.

Before I even thought about adding a Cane Corso to my family, I researched the breed for a little over a year. I not only wanted to know the standard and temperament of the Cane Corso -- I wanted to learn their history. Many dogs with cropped ears in their standards were mostly bred for working. The Cane Corso was used in the past for guarding and hunting large game. When guarding or hunting, it would be beneficial for dogs to have cropped ears because it would be less that an enemy could grab onto or that could get torn up in while hunting game. Many Cane Corso still do protection and hunting work today. I really wanted to stay true to my dog’s history, and his standard.

Before I got Bane, I joined a Cane Corso group to seek out advise and to learn even more about the breed. About a week after I joined, I saw a post about an uncropped Corso whose Corso siblings got a little too rough and have ripped his ear up. Now the Corso is a large breed, and I expected my puppy to play a little rougher than a Lab or a Golden Retriever, but I did not expect him to play as rough as he does. I plan on getting another Corso so I can only imagine what play time is going to look like. The post I saw was bloody and gory and I could only imagine the vet bill to put his ear back together.

These days, it isn’t easy finding a vet who will crop a puppy’s ears. I happened to come across a great vet who was defiantly pro-crop. When I called his office to see if they did ear croppings, he laughed and told me look at wild animals, especially in the canine family: they don’t have floppy ears. He couldn’t be more right. People say dogs with cropped ears look deformed and unnatural, but floppy ears are unnatural and are very much man made.

Last but not least, I cropped my dog’s ears because after all, he is my dog. Just like a parent of a child, I felt I did what was best for my puppy. After about a day, Bane didn’t even care. He had about the same pain and discomfort as, let’s say, a dog that had just been neutered or spayed would have. He is a happy healthy puppy, and I am very pleased with my choice. I know the debate will still go on about ear cropping, but in the end, it all comes down to personal preference and what you feel is best for your dog.