My 5 Favorite Books to Quote
Odyssey

My 5 Favorite Books to Quote

"If a book could be a perfume, this would be Chanel." 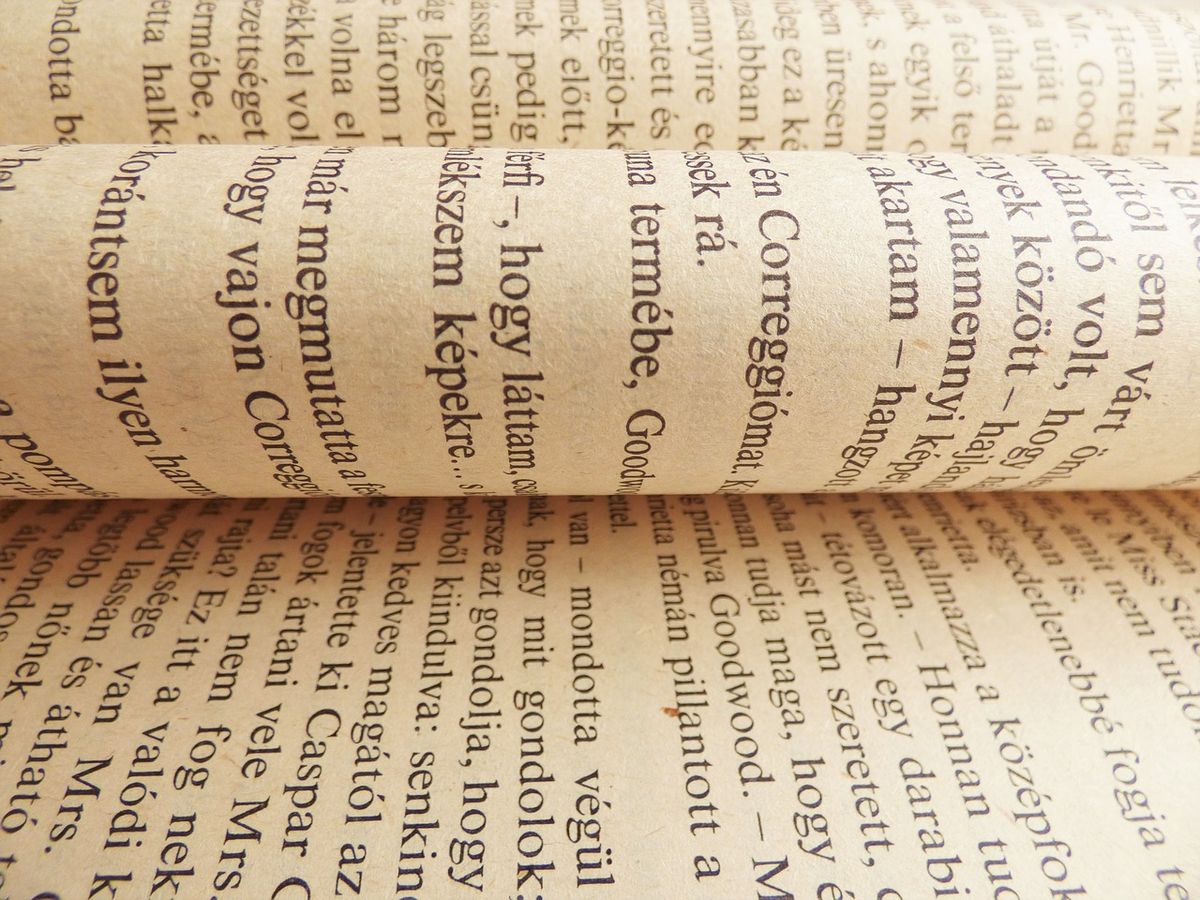 Being the literary enthusiast I am, I like to have quotes from my favorite books in the back of my head. Lines that strike me tend to stick in my mind easily which helps me recall their story at a time when I am in want of a book or some other amusement. The following books all contain prose so beautiful that it can only be described as art. These are some quotes that I like to keep in my mind due to their pure beauty and recollections of the story they bring me.

If a book could be a perfume, this would be Chanel.

"If only there could be an invention that bottled up a memory, like scent. And it never faded, and it never got stale. And then, when one wanted it, the bottle could be uncorked, and it would be like living the moment all over again."

"Happiness is not a possession to be prized, it is a quality of thought, a state of mind."

"I am glad it cannot happen twice, the fever of first love. For it is a fever, and a burden, too, whatever the poets may say."

"I wondered how many people there were in the world who suffered, and continued to suffer, because they could not break out from their own web of shyness and reserve, and in their blindness and folly built up a great distorted wall in front of them that hid the truth."

2. Pride and Prejudice by Jane Austen

I must celebrate this classic romance novel, again.

"It is a truth universally acknowledged, that a single man in possession of a good fortune, must be in want of a wife."

"In vain have I struggled. It will not do. My feelings will not be repressed. You must allow me to tell you how ardently I admire and love you."

"What are men to rocks and mountains?"

"Laugh as much as you choose, but you will not laugh me out of my opinion."

This is a book of quotes by Lemony Snicket who’s wit and soul astonish me.

"When someone is crying, of course, the noble thing to do is to comfort them. But if someone is trying to hide their tears, it may also be noble to pretend you do not notice them."

"Sometimes words are not enough."

"Everyone should be able to do one card trick, tell two jokes, and recite three poems, in case they are ever trapped in an elevator."

"I am no bird; and no net ensnares me: I am a free human being with an independent will."

"I am not an angel,' I asserted; 'and I will not be one till I die: I will be myself. Mr. Rochester, you must neither expect nor exact anything celestial of me - for you will not get it, any more than I shall get it of you: which I do not at all anticipate."

"Do you think, because I am poor, obscure, plain and little, I am soulless and heartless? You think wrong! - I have as much soul as you, - and full as much heart! And if God had gifted me with some beauty and much wealth, I should have made it as hard for you to leave me, as it is now for me to leave you!"

"Reader, I married him."

"Angry, and half in love with her, and tremendously sorry, I turned away."

"Can’t repeat the past?…Why of course you can!"

"I hope she'll be a fool -- that's the best thing a girl can be in this world, a beautiful little fool."

"So we drove on toward death through the cooling twilight."

BONUS: Anything by Shakespeare

"By the pricking of my thumbs, Something wicked this way comes." (Macbeth)

"Don't waste your love on somebody, who doesn't value it."(Romeo and Juliet)

"All that glisters is not gold;
Often have you heard that told:
Many a man his life hath sold
But my outside to behold:
Gilded tombs do worms enfold." (Merchant of Venice)

I believe that almost any line picked out of these books could stand on its own. These words have been carefully crafted into works of literature that woo my heart. I hope you are fond of some of them as well, or at least recognized some of the ones that are more readily to be spoken.