5 Literary Names That Are Definitely 21st Century Worthy
Odyssey
CurrentlySwoonLifestyleHealth & WellnessStudent LifeContent InspirationEntertainmentPolitics and ActivismSportsAdulting
About usAdvertiseTermsPrivacyDMCAContact us
® 2023 ODYSSEY
Welcome back
Sign in to comment to your favorite stories, participate in your community and interact with your friends
or
LOG IN WITH FACEBOOK
No account? Create one
Start writing a post
Entertainment 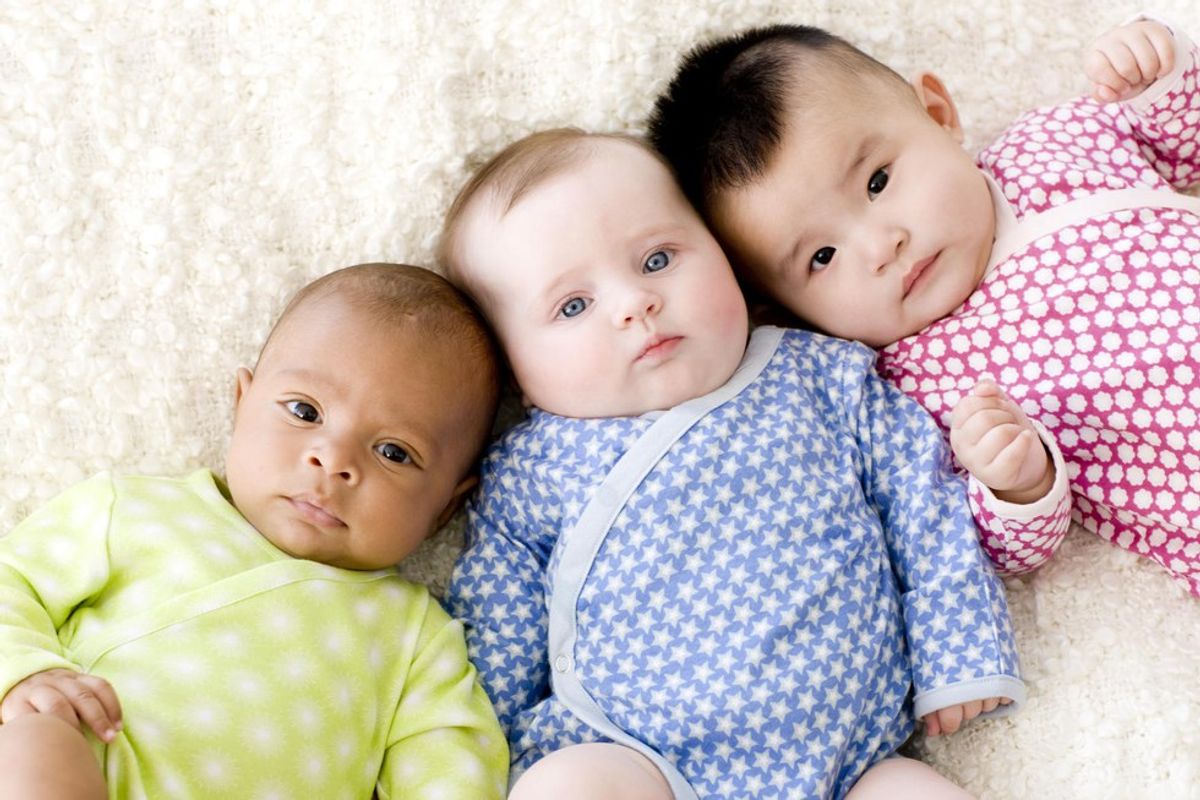 About a year ago a Buzzfeed article named 46 Literary Baby Names That'll Make You Want To Have Children came out. As a book nerd, I was really excited to read through this list. After reading this list, I was slightly disappointed. Some of the names were cool, but others were just cliche. So in response I have created a list of 5 Literary Names That Are Definitely 21st Century Worthy.

It's strong. It's powerful. And it's mythical. Bonus: Phoebe from F.R.I.E.N.D.S. would approve.

2. Palamon from "The Knight's Tale"

Brave and loyal, and a romantic at heart. Plus it kinda looks like Salmon, so that's cool.

3. Huckleberry from "The Adventures of Tom Sayer"

I think this one is pretty self-explanatory. I mean it has the word "berry" in it...

Okay, what's better than having a number in your name? Nothing. Probably.

5. Lysander from "A Midsummer Night's Dream"

Who doesn't want a name that makes you sound like a cleaning product????