5 Lessons You Learn From Receiving A Catholic Education
Odyssey
CurrentlySwoonLifestyleHealth & WellnessStudent LifeContent InspirationEntertainmentPolitics and ActivismSportsAdulting
About usAdvertiseTermsPrivacyDMCAContact us
® 2023 ODYSSEY
Welcome back
Sign in to comment to your favorite stories, participate in your community and interact with your friends
or
LOG IN WITH FACEBOOK
No account? Create one
Start writing a post
Sports

5 Lessons You Learn From Receiving A Catholic Education 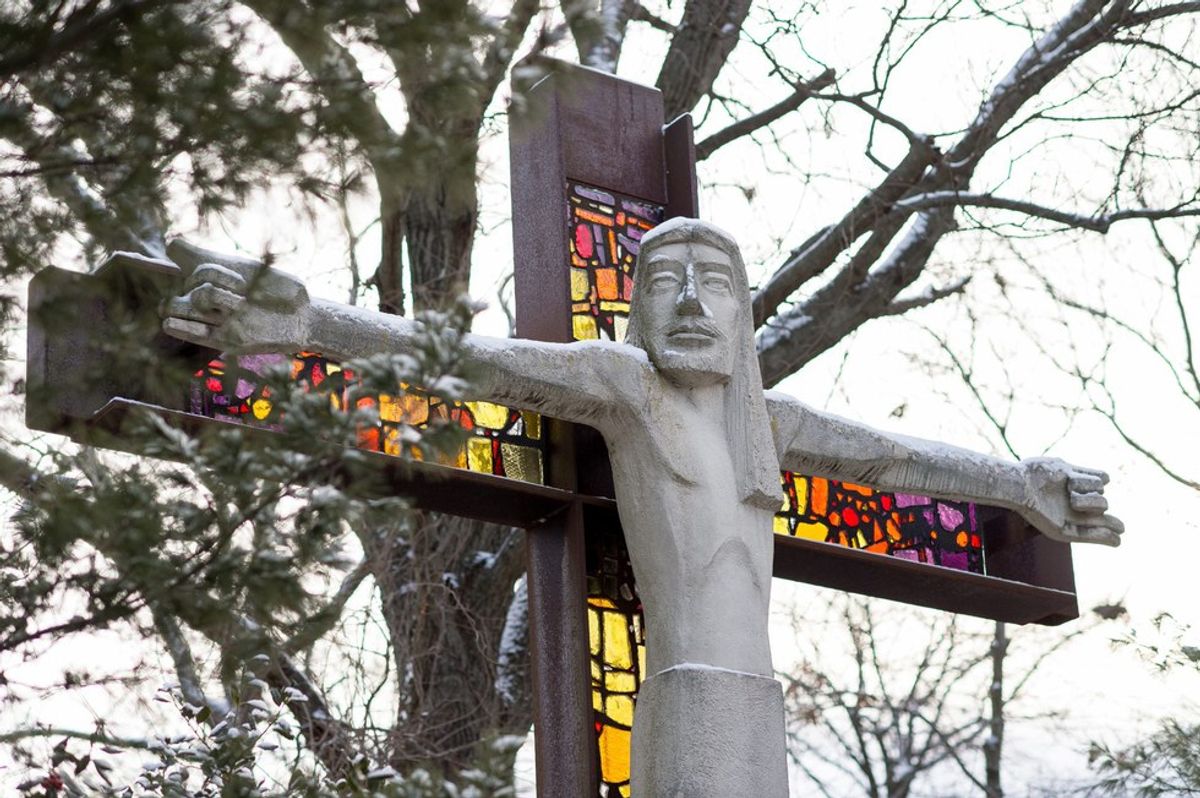 1. I learned how to present myself in public.

My high school had a pretty strict uniform policy. Bow tie, navy/gray blazer, white button down shirt, navy/gray skirt, stockings and penny loafers. We also got in trouble if our shirts were not tucked in all the way around, our skirts were rolled, or our stockings had a run. However, now looking back on it, I am thankful that I have been able to learn how to properly dress for an interview or other important events, such as class.

One thing I am thankful for is learning how to write properly. I learned the difference between then and than, there/their/they're, and everything under the sun about prepositions. I learned that proofreading is a really important because otherwise, you can go from an A paper to a B- paper. I also learned how block quotes are a lifesaver for 20-page papers, how to properly cite, and how not to write a paper the night before it's due.

3. I learned the importance of community service.

4. I learned that having faith is a good thing.

Whether your college is associated with a religion or not, the major thing that I have learned is that having a faith in whatever you believed is allowed and tolerated. Even if you go to mass alone your first few weekends away at school, you will meet the greatest group of people who have similar beliefs to you and you will learn some pretty awesome things from your school's chaplain.

5. Love your neighbor as yourself.

Yes, that is one of the Ten Commandments, but it is true. In the words of Danny Tanner, Uncle Jesse, and Uncle Joey, Catholic education taught us we need to "hug it out." Whether you liked the person or not, we learned that we needed to accept them for who they were and we also learned to love each other for who they were. Whether you learned this on an overnight retreat or one of your many religion classes, it is a lesson that we all carried on forever.