5 K-Pop Bands To Check Out If You Love BTS

5 K-Pop Bands To Check Out If You Love BTS

Though BTS has ended up becoming the most popular K-Pop group in the US, there are tons of other awesome groups that have stolen hearts and impressed listeners. Here are five of my current favorite K-Pop bands that I love just as much as BTS. 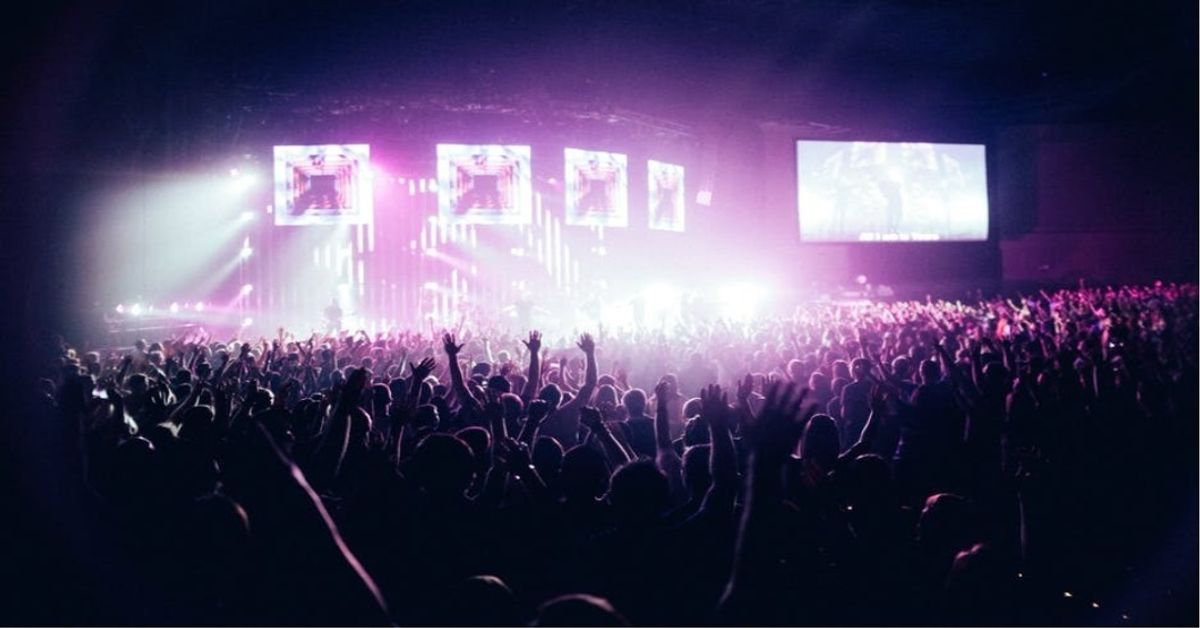 The Bangtan Boys AKA Bulletproof Boy Scouts AKA BTS has become wildly popular in the U.S. since they were first introduced to Americans in November of this year when they became the first K-pop group to perform at the American Music Awards.

And much like the rest of the world, I too, have fallen in love with BTS and have now been extremely into K-Pop. Though BTS has ended up becoming the most popular K-Pop group in the US, there are tons of other awesome groups that have stolen hearts and impressed listeners. Here are five of my current favorite K-Pop bands that I love just as much as BTS.

EXO is a South Korean-Chinese boy group based in Seoul. They started off with twelve members in 2012, but have since divided into two subgroups (which is very common with large K-Pop bands). As of 2016, they consist of nine members. EXO has been named "the biggest boyband in the world" by media outlets and the best-selling Korean artist in twelve years. They hold the title of having won the most awards from the Mnet Asian Music Awards in 'The Guinness World Records - 2018 Edition'.

Favorite song by them: “Falling For You”


BLACKPINK consists of four members. They have some amazing credentials as well. BLACKPINK was the highest charting female K-pop act in Billboard's Social 50 as well as the first K-pop Act to be on YouTube's Top 25 Summer Songs of 2017 with their track "As If It's Your Last" (a song mixed with house, reggae and moombahton music). They are also the first K-pop act to have had all of their albums be number one on the "Billboard's Top 100 Digital Albums". Within three weeks of their debut, BLACKPINK was placed second behind EXO for their brand’s reputation. They recently did a dance choreography of Beyonce's "Partition" and a song cover of Miguel's "Sure Thing" on a TV show called “Party People” (a music talk show with the atmosphere of a club and live performances of famous bands and performers) both of which were amazing to watch and listen to and has garnered them worldwide fans.


Favorite songs by them: “BOOMBAYAH” and “PLAYING WITH FIRE”

I.O.I. or Ideal of Idol is a girl group that was formed through a reality show called "Produce 101" on Mnet (the Korean version of MTV) in 2016. The group is composed of eleven girls who chose from a pool of 101 trainees from various entertainment companies. While the group has disbanded last year and returned back to their respective groups, the music they have made in the past it still available.

Favorite song by them: "Dream Girls"

EXO-CBX is the first official sub-unit of the K-Pop group I mentioned above, EXO. There are three members, Chen, Baekhyun and Xiumin, and the initials from each of their first names make up the name of the group.

NCT 127 is part of a subunit of NCT. Based in Seoul, NCT 127 made their debut in July 2016. Fun fact, the number 127 represents the longitude coordination of Seoul. They started off with seven members, but have added two new members resulting in a total of nine current members. NCT 127 has received the "Best Newcomer" awards from the Mnet Asian Music Awards, the Golden Disk Awards, and the Seoul Music Awards, and Apple Music has named them the "New Artist of the Week" after the release of their album Cherry Bomb.

P.S. a little note for the huge K-Pop fans who were probably expecting the list to be a little longer: I know that there are plenty more awesome K-Pop bands that I didn't add in here such as Big Bang, 2NE1, TWICE, Girls' Generation, SHINee, Infinite, SEVENTEEN, and Got7, but this list was based on the groups that I, myself, have personally come across and enjoyed. I'm still pretty new to the K-Pop scene and these are the songs and artists that I have on my Spotify account.