5 John Denver Songs That Will Make You Love Folk Music
Odyssey
CurrentlySwoonLifestyleHealth & WellnessStudent LifeContent InspirationEntertainmentPolitics and ActivismSportsAdulting
About usAdvertiseTermsPrivacyDMCAContact us
® 2023 ODYSSEY
Welcome back
Sign in to comment to your favorite stories, participate in your community and interact with your friends
or
LOG IN WITH FACEBOOK
No account? Create one
Start writing a post
Entertainment

5 John Denver Songs That Will Make You Love Folk Music

Need new songs for your playlist? Want to broaden your horizons? Check these out! 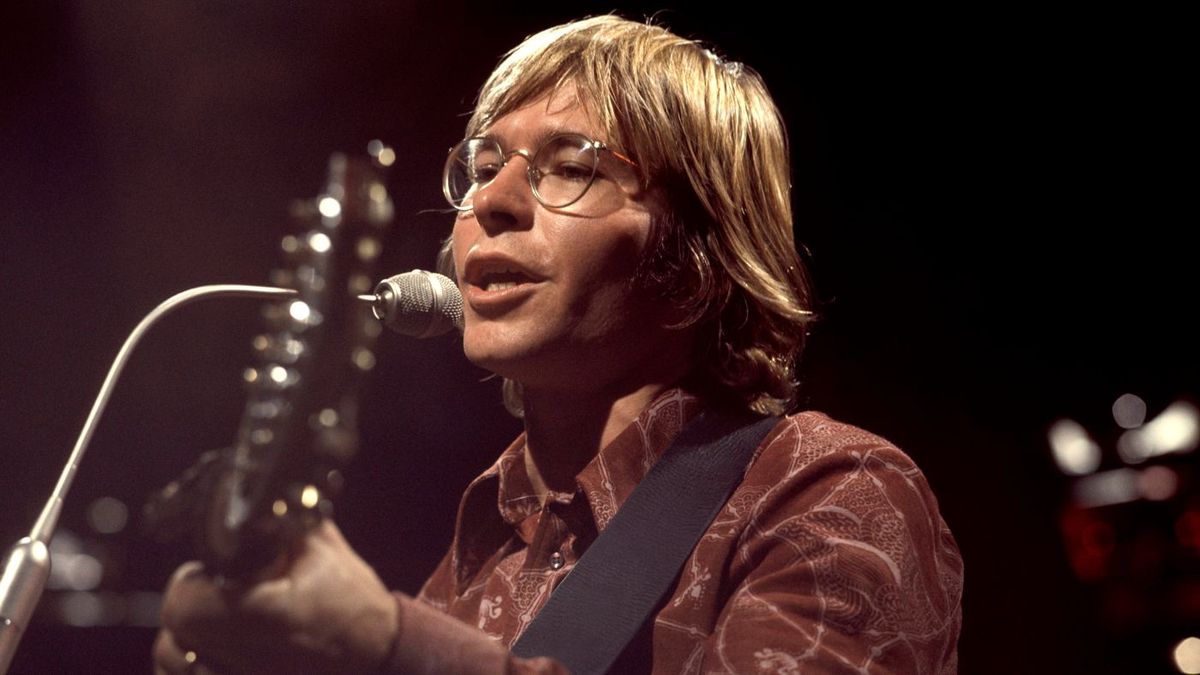 Now let’s be honest, folk music really does not have quite the following it used to. As genres such as EDM and rap continually rise on the popularity scale, others seem to be absent from the ears of younger listeners, which includes the vintage sounds of folk and country. John Denver, a singer whose music career granted him the opportunity to sing dozens of toe-tapping folk and country jams, is reason enough to give the genre of folk a second listen, and broaden your music horizons.

Here are five John Denver songs that will make you think twice about disliking folk music:

This song never fails from making me believe in love. Denver wrote the lyrics to this masterpiece in only 10 minutes whilst sitting on a ski lift in 1974. After being immersed in the beauty of the nature surrounding him, Denver thought of his then wife, Annie, and this gorgeous song was born. The lyrics, including “You fill up my senses/ Like a night in a forest/ Like the mountains in springtime/ Like a walk in the rain” highlight the beauty that love can offer, and how it can compare to the beauty of the world. Backed by the sound of a simple guitar, accompanied by other instruments, Denver encapsulates the desire for simple and beautiful love in only three minutes.

2. Leaving on a Jet Plane

Another gorgeous song about the hardships of loving someone, “Leaving on a Jet Plane,” which was written and performed by Denver, but was later popularized by Peter, Paul and Mary, brings together the sound of simple guitar and Denver’s voice in a beautiful melody. The song title is also sadly reminiscent of Denver’s 1997 death, when he fatally crashed his single passenger experimental plane. While the song was written with the theme of love, longing, and leaving, it acts as a poetic rendition of his life.

The lyrics to this song are ones that never fail to make me feel attached to our world and our lives on earth. Denver once prefaced this song by stating, “For many many people, it is a very very desperate time here on planet earth. This song was written for them. It was written out of the proposition that all men and women are truly created equal. That everywhere people are the same, no matter the color of your skin, no matter the language you speak, no matter the form of your politics, or the expression of your faith.

Truly as human beings, in our desires, our hopes and our dreams, our frustrations, our vision, we are all the same. And certainly, children are the same. This song comes from what I believe to be heard in the birth cry of every newborn baby. It says “I want to live.”’ The chorus, “I want to live/ I want to grow/ I want to see/ I want to know/ I want to share what I can give/ I want to be/ I want to live” echoes a desperate cry for peace and equality to extend the far corners of our earth, and that every single person just longs to follow these simple words.

My go to campfire song. Originally intended for Johnny Cash, this song exuberates positive energy with a catchy folk tune. Similarly to his other songs, Denver uses beautiful imagery to encapsulate the energy of the song. “All my memories gather round her/ Miner's lady/ Stranger to blue water/ Dark and dusty/ painted on the sky/ Misty taste of moonshine/ Teardrop in my eye.” His voice just exudes a positive aura, and makes it hard not to dance and smile. Whether or not you like country music or not, this song will just make you feel good.

This song was greeted by those coming out of the Woodstock era who were shocked by Denver's clean image being tarnished by “marijuana usage.” However, this song was actually written to show the beauty of being high on life. It encourages, like many other John Denver songs do, going out and exploring nature, and finding yourself within the world surrounding yourself. “Now he walks in quiet solitude/ the forest and the streams/ Seeking grace in every step he takes/ His sight has turned inside himself to try and understand/ The serenity of a clear blue mountain lake.” These lyrics are some of the few within this tune that exhibit the imagery-laden lyrics used.

So, why not give folk a chance? The lyrics are reason enough to give it a go. And if you find yourself enjoying it, then a whole new world of music has just been opened up for you. And if not, then you at least have some good songs should you end up at a campfire one day.

Nicole Marie Nigro
Individual Creator
6675
c1.staticflickr.com
Where to start...... Let me start with the cliche that life throws us curveballs and what we do with it is what counts.