5 Good Headlines To Improve Your Day

5 Good Headlines To Improve Your Day

In the midst of all the bad in the news, here are some inspiring headlines to keep in mind. 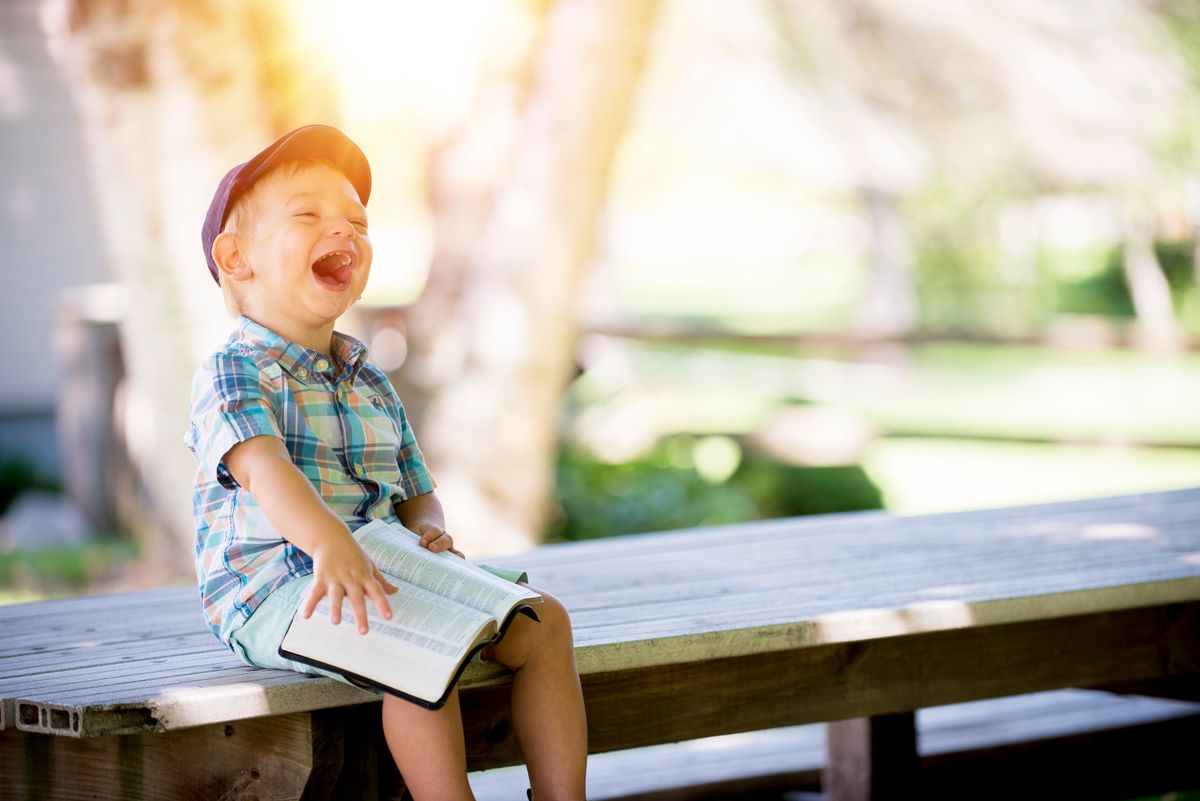 Unfortunately, we hear nothing but bad news on a daily basis these days. What is even more unfortunate is that this is something that has been happening for many years, but we notice it so much more now.

Just the other day, I was looking at recent headlines and bringing up things I found interesting, only to be asked if I was purposefully looking up unhappy news. Which is so sad, but so true.

So, I decided to look up five articles that focused on happy news. It'll be good for everyone to take a look at some good things that are happening in the world.

On Wednesday, May 24, 2017, a man jumped into a woman's SUV while she was pumping gas and drove away in Wisconsin. However, she refused to be taken advantage of, and jumped onto the hood of the car, banging on the windshield while the man tried to drive off. After attempting to get her off the hood by braking repeatedly and turning on the windshield wipers, he ended up jumping into a getaway car and fleeing the scene. The woman then jumped off her car as it drifted into traffic, getting into the front seat and stopping it just in time. Way to go to this woman, who proves women can do anything they put their minds to.

2. Save the turtles (in Canada)

Residents of Long Point in Southern Ontario, Canada raised $2.7 million over ten years in order to construct pathways, called culverts for small critters to avoid traffic. "Culverts are tiny tunnels that allow critters to cross from one side of the road to the other without being in harm’s way. "

3. One hero of the Manchester attack given place to live

Steve, a homeless man who was sleeping near the Manchester Arena when the bomb went off at the Ariana Grande concert, jumped into action, tending to children affected. "Steve had been found, and the Joint-Chairman and his son are now working out a plan to pay the hero’s rent for the next six months, while also providing him with new clothes and opportunities to find work in the future."

Scout, a young 3-year-old girl, dressed up as powerful women in the world, including her grandmother Nonnie. They taught her that women are fighters and to never let her doubts get the best of her. She dressed up as women such as Malala, Adele, and Carrie Fisher.

Apollo is a young K-9 who was abandoned and at a shelter for six months before being tested for various skills for the department. He was brought in, had to wait another 12 months to prove he was worthy, but now officially resides as the newest member of the Tukwila Police Department in Seattle.