5 Companies That Still Use Slave Labor 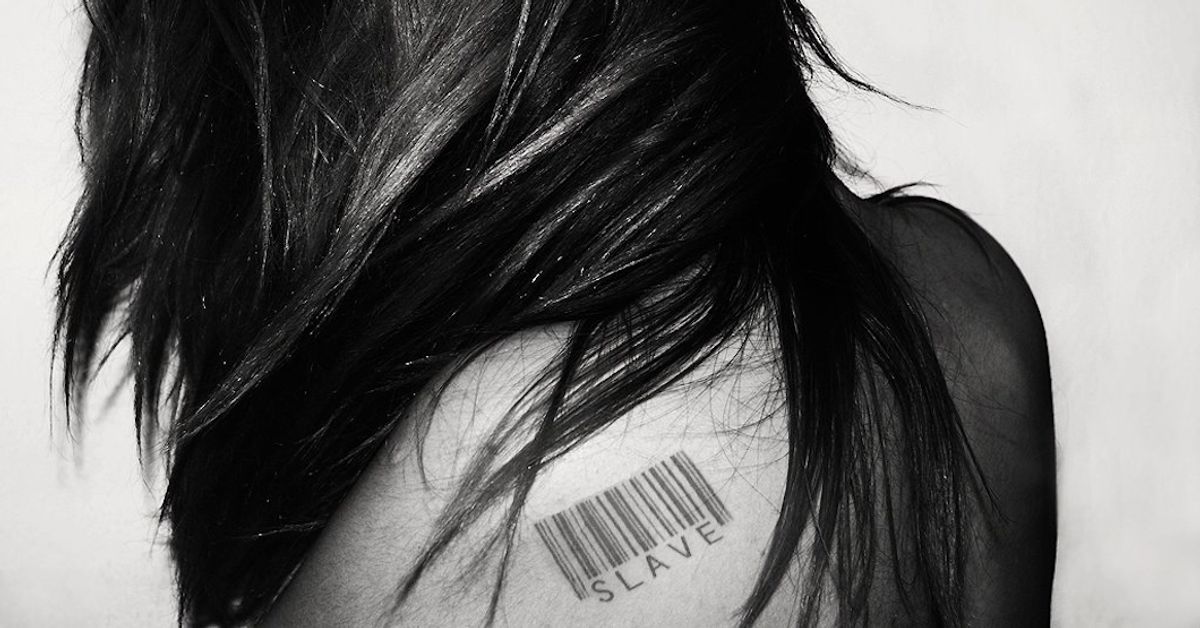 Growing up in a country where freedom is always a right and expectation — whether you live in the United States or one of the other 86 "free" countries — it is easy to believe that, compared to the well-known 1800s slave trade, we are doing pretty well when it comes to civil liberties, freedom, and overall social welfare. Documents such as the Universal Declaration of Human Rights (1948) have been approved by the General Assembly of the United Nations, meaning that the vast majority of nations have agreed that every individual has the right to basic human dignity.

Despite this significant progress, however, there are 45.8 million people enslaved today, more than any other time in world history. The United States Department of Homeland Security has launched the Blue Campaign in light of this growing industry, hoping to raise awareness of the human trafficking that persists in local communities. Additionally, you can watch this video for a summary on the Global Slavery pandemic. I will write about the problem of human trafficking in the United States on another day; however, global slavery affects us whether it is in our city or halfway around the world. In fact, companies that you purchase from every single day use slave labor for their work instead of paying employees a fair wage.* Don't believe me?

Here are five companies that are using slave labor to make their products TODAY, and where you should shop instead.

Nestle is one of the largest companies that has consistently carried out human rights violations all over the world. Not only did they illegally take water from California during the drought in 2015, but in the 1970s they got third-world mothers to use infant formula by selling it at reduced prices, and then when the mothers could no longer breastfeed, they raised the price of formula so much that many children were malnourished and starving.

Their most recent problems revolve around slavery in the cocoa industry. In 2009 several former child slaves sued Nestle because they were trafficked and forced to work on Nestle farms in Cote d'Ivoire. Another suit was filed by former child slaves in 2014, stating that "Studies by International Labour Organization, UNICEF, the Department of State, and numerous other organizations have confirmed that thousands of children are forced to work without pay in the Ivorian economy." In 2016, the Fair Labor Association executed an assessment of Nestle in Cote d'Ivoire. They claimed that 70% of Nestle farms were not trained on the prohibition of forced labor. Further, they stated that "there is no process in place to monitor, report, and remediate cases of forced labor at the farms." With this in mind, they did find evidence of potential forced and uncompensated labor. Additionally, they found evidence of child labor—many of these children never enrolling in school — in which children were getting paid little to nothing, and often working in dangerous conditions.

INSTEAD: buy from Ben & Jerry's or Theo. They will satisfy your sweet tooth and are Fair-Trade guaranteed.

Nike has REALLY cleaned up their act in the last several years, but with a standard of no slave labor, they still have quite a way to go. In 1992, activist Jeff Ballinger published an exposé in "Harpers" that revealed the story of a child in Indonesia working in disgusting conditions, and for a mere 14 cents per hour (far below the minimum wage in Indonesia at the time).

Since then, Nike has begun to report supply chain information. The most recent report claims that, in 2016, only 86% of their factories were up to the minimum standards they set. Though they give a good indication of how far the company has come, these standards are set by Nike and assessed internally, making it difficult to compare standards to a universal one.

INSTEAD: shop at Patagonia! All products here are Fair Trade Certified!

Starbucks claims a mission for ethical sourcing, meaning their company policy requires them to abide by a standard of "ethical sourcing" that they have created. They only have two Fair-Trade coffees available for purchase. After the development charity Oxfam reported that Starbucks was depriving Ethiopian coffee growers of $90 million every year, Starbucks was challenged by the public eye to “clean up their act,” and did so by creating their own “ethical sourcing” standards, that they implement themselves, and certify 99% of their coffee with. Whether or not these standards are viable, they are not Fair Trade Certified at this time.

The U.S. Department of Labor has a list of locations and goods that use forced and child labor. Starbucks lists coffees from countries such as Guatamala, Kenya, Costa Rica and Panama; however, none of these single-sourced coffees are certified by them as “Fair Trade.” Rather, they are all regions that are known to use child labor.

INSTEAD: buy the Starbucks Italian Roast and Café Estima; they are certified by Fair Trade! You can also order online from Café Justo, Jurang and Equal Exchange —entire companies dedicated to producing Fair Trade coffee.

A 2016 report stated that as of December 31, 2015, 31 out of 72 H&M suppliers were using illegal contracts. In other words, these contracts allowed for wrongful termination. Now I know what you are thinking: the current system of hiring/firing in the U.S. is full of problems, and it takes way too much work to fire a bad employee in most cases. Well, the situation in countries like Cambodia and India are a little different. Often times, employees of H&M will be forced to work for excessive overtime hours—far beyond the legal limit—with no increase in their weekly take home pay. They are also often working in sweatshop conditions, with no breaks and unsanitary environments. Moreover, the contracts allow the factory to fire a worker for refusing to work these long hours. In fact, a garment worker in Cambodia stated: "We often get sick around once a month. We don’t eat enough and work too much trying to maximize the piece rate. Also, we don’t stop to go to the bathroom. We often work through lunch breaks or go back into work early, so there is hardly any time to rest."

INSTEAD: shop at one of these other retailers that are guaranteed to have fair-trade labor!

Well, this one is probably the least suprising yet. According to a 2016 report by the Wage Alliance on Walmart's value chain, Walmart refused to sign the 2013 Accord on Fire and Building Safety in Bangladesh that 200 companies signed following the collapse of Rana Plaza. It also stated that all 14 factories in Cambodia were studied, and they all violated local overtime laws consistently, with some forcing 14 hour work days without overtime pay "in sweltering heat, without adequate supply of clean drinking water or any breaks." These same conditions were expressed by workers in factories in India, Indonesia, and Bangladesh. The report continued to list countless instances of workers given severely less than they were promised, or even cases where owners of factories fled without paying workers at all.

INSTEAD: OK, I know it's hard to pass up Walmart prices. However, here is a full list of companies that are fair trade. Even if you start small, I know you can find a way to cut back on your slavery footprint! Want to know how many slaves work for you now? Visit the Slavery Footprint mission to find out.

*I use the term “fair wage” because many people who are enslaved are trapped in a cycle of debt bondage. This means that an individual or family works for pennies per hour to pay off an ever-increasing debt. Oftentimes this debt is passed down for generations. To learn more about debt bondage and other forms of slavery, visit the non-profit End Slavery Now, here.