Why students and teachers love these speeches. 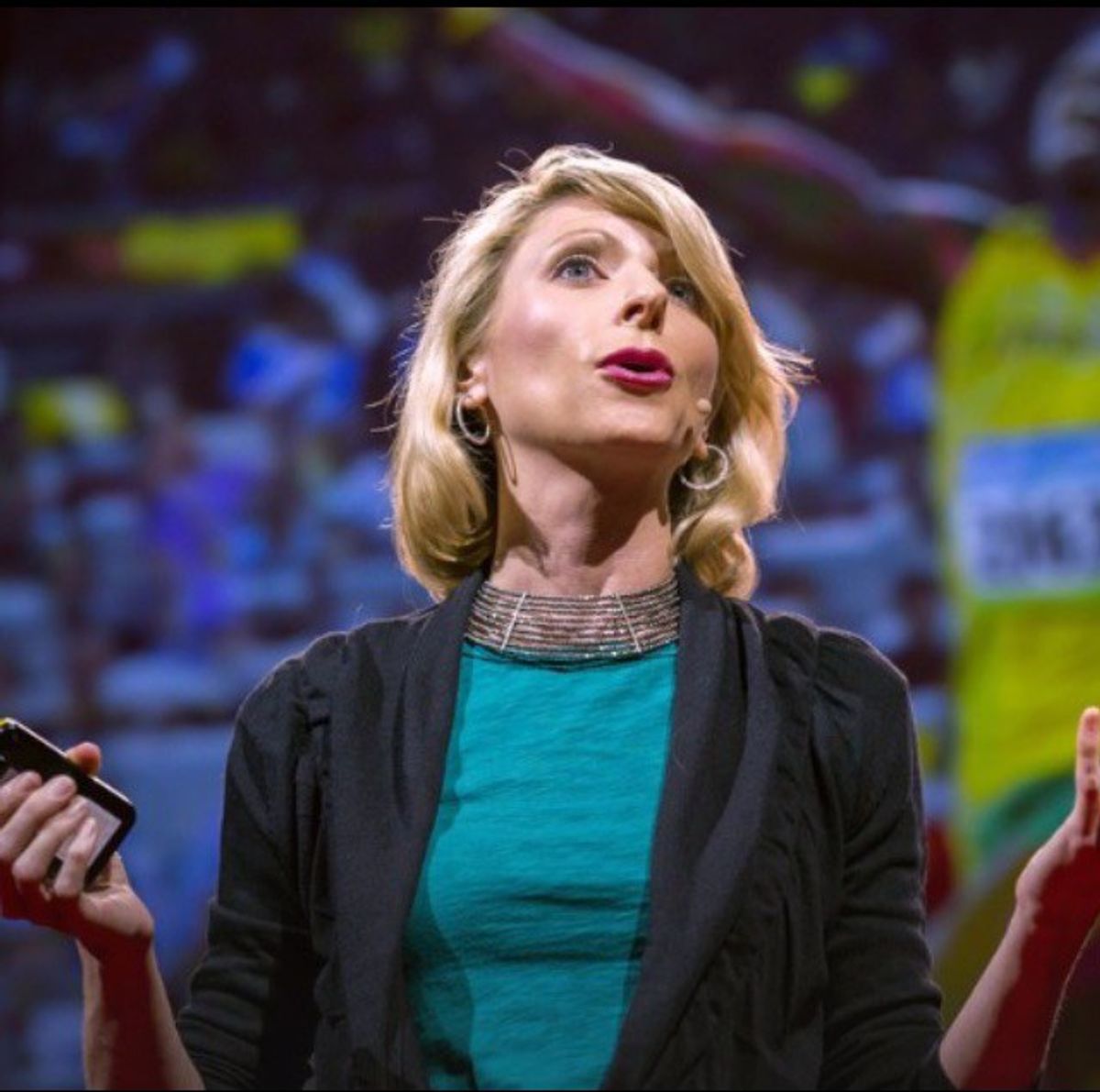 In my senior English class last year, my teacher loved to implement videos into her curriculum. These videos she would play for us were “Ted Talks,” popular speeches where the speaker would be allowed to present about anything, almost like my freedom when writing my articles. Very soon into the year, my classmates and I begged our teacher to show us more speeches, sometimes because we weren’t up for completing her work, but mostly because we loved the videos she would pick out for us.

She loved that we enjoyed these speeches, so she agreed to show them on Friday’s, which we nicknamed, “Ted Talk Friday’s,” which sometimes turned into “Ted Talk Monday's, Tuesday's, Wednesday’s, and Thursday’s." But nobody cared because there was so much to take away from the presentations. If you haven't heard of them, here are five great reasons why you should invest some time into them.

One of the biggest reasons why I think so many teachers allow their students to spend time watching these videos in their classes is that there is always something to take away from them. Politics, Physics, Communication, Music-- you name it! There are so many speeches that cover so many interesting topics, and some names of people who present the speeches many sound familiar. Bill Clinton, James Cameron, Bill Gates, and Jane Goodall, to name a few.

Now, these Ted Talks I speak of? Not all of them are serious and educational. Some are just downright hilarious. A memorable speech my teacher showed us was James Veitch’s speech titled, “This is what happens when you reply to spam email.” In his ten-minute presentation, he recalls a time when he began replying to random emails out of sheer boredom and how oddly entertaining it can be for you… maybe not for the recipient. His speech did not at all have a profound or serious message to take away, but instead almost like a stand-up comedy act. So, Ted Talks can be very entertaining.

3. They inspire people to speak!

As you may have read from one of my previous articles, I used to be very shy. At the end of my senior year, I gave a speech, myself, not exactly Ted Talk style, but a five-minute speech. From watching these speeches, with a person speaking in front of thousands of people, I knew it was possible for me to present in front of 700 people and tell my story. Ted Talks not only speak to adults, but also to millennials. Young adults, some as early as 13 years old, have been giving speeches. Logan LaPlante’s talk on Education was also one of my favorites from last year, because he spoke so eloquently, and discussed such an important topic in society. It was presenters like Loan that inspired me to do my speech, something I thought I’d never do.

While some speeches are educational, funny, and maybe even exciting, there are some that are extremely motivational and inspiring. One of the videos my teacher showed us was the speech of Nancy Frates who spoke about the ALS Ice Bucket Challenge. She is the mother of baseball star, Pete Frates who was diagnosed with Amyotrophic Lateral Sclerosis (ALS) and her motivational speech spoke of overcoming the daily struggles with her son. Her essential goal was to promote awareness to help her son and many others living with ALS. There are so many speeches like this that are motivational and enlightening.

My all-time favorite speech I saw in my junior year communications class was “Your Body Language Shapes Who You Are,” by Amy Cuddy. Her ultimate message is to have confidence, which speaks to me on a very personal level. In her speech, she demonstrated the extremely helpful “power pose” to help boost confidence before a stressful event. It has been almost two years since I saw this video, and I still take Cuddy’s advice. I will say it again, there is so much to take from Ted Talks.

I often wonder if I could ever do a Ted Talk myself, which is an extremely far-fetched dream. But for now, I’m perfectly content with watching them.