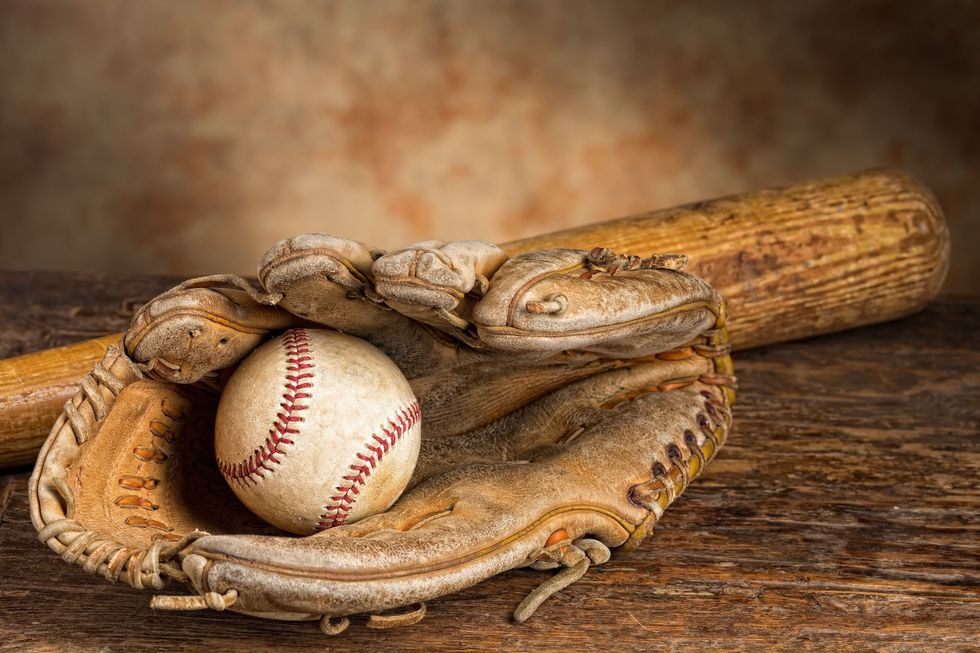 One of the things about baseball is that its fans have developed a culture around the game that is extremely hard to leave and get into. One of the reasons for this is the colorful vocabulary that is unseen from any other sport out there. However, amongst the terms, there are a few that to the untrained fan may seem plain insane or unrelated. Baseball fans know better, though, and have figured out several odd sounding phrases that are still commonly used in today's baseball scene.

This is not a vegetable. This is a term meaning a lazy fly ball to the outfield that is easy to catch. This term has two possible origin stories. The first is that in the 19th-century, grocers would put canned corn on the top shelf and would have to tip them into their aprons to get them down. The other idea is that the outfield used to be called “The Cornfield" and the term came from there. Either way, this is one of the most recognizable terms in the game even though it has seemingly nothing to do with baseball.

Don't get excited, Seattle fans; this actually has nothing to do with our caffeinated liquid happiness. This term simply refers to a minor league player who is brought up to the majors for a short period of time or not a full season. It's joked around that these players are only in the big leagues enough time to grab a cup of coffee before being sent back down. One would think it shouldn't take longer than several days to order a cup of coffee, but maybe this term really is originally from Seattle.

I am not gonna even touch the possible racism embedded in this term. This is a derogatory term meaning that a player has struck out four times in one game. The term was created from the term “Hat Trick" for a three-strikeout game. They said for a four-strikeout game they would need a bigger hat, and the term Golden Sombrero was born. It just came to be because of the large size of a sombrero… nothing else.

This is one of those terms that make absolutely no sense, at least to me. This refers to a fastball thrown high and fast. What about cheese reminds people of baseballs being thrown extremely fast right at their face?

Uncle Charlie has nothing to do with baseball. The term refers to a curve ball with a magnificent break. While many pitchers can throw a curveball, few can throw a true Uncle Charlie. The origin is still fairly unknown, much like actual Uncle Charlie.

While this term's meaning changes based on a number of different factors, in baseball, it has nothing to do with actual doctors. When a pitcher messes with a ball like scuffing it or altering it in some way, it is called doctoring the baseball. This leads to pitchers who participate in this act to be classified as “playing doctor". I find it kind of funny how normally doctors fix injuries, yet doctoring a baseball involves essentially injuring and changing it.

In an effort to keep this PG, I will skip straight to its meaning. It means to showboat in an effort to look cool to the fans. This is mostly used when players do a bat flip after hitting a homerun. It is considered “pimping" the homer. This term, and the action of bat-flipping, is under a lot of controversy in Major League Baseball, but the fans seem to like it.

While professional Horseback Baseball is still leagues away from being in the national eye, the term has nothing to do with actual horses. This term refers to a fielder who has to run a long distance in a short time span for the purposes of making a play. Like riding a horse is fast, this term is telling a fielder to run as fast as they can to try and make a play.

Baseball is a sport that pretty much anyone can play and have fun with, so it only makes sense that the terminology would make sense to only a select few. However, the language is something that brings the culture of baseball fans together. Once the language is understood, the game opens up to be much bigger than just a game.