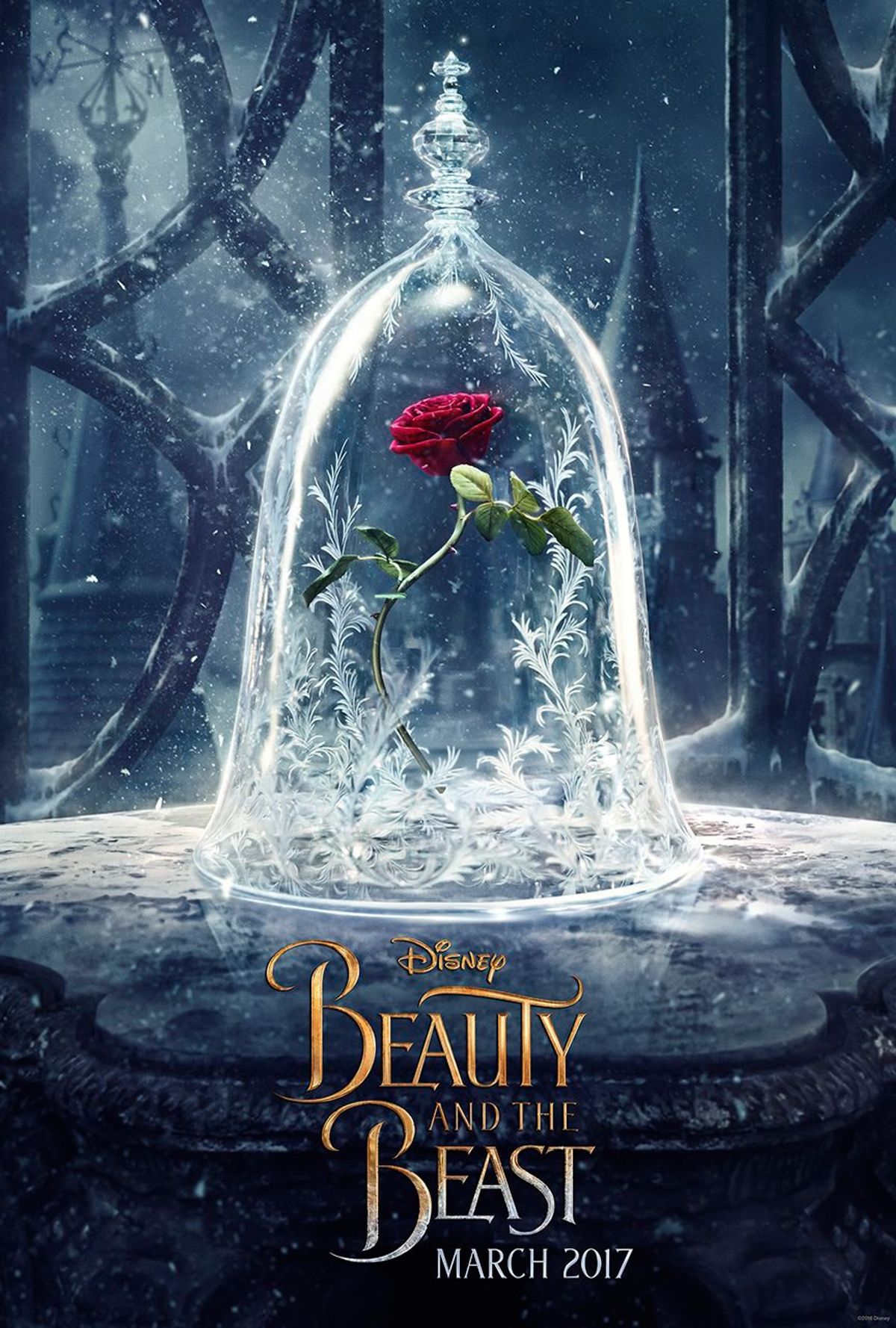 It's almost the end of the year, and I for one, am glad to see 2016 in my rearview mirror. Each year I have a heap of hope and excitement (that usually dies down by mid-February). But for 2017, I'm definitely waiting for some really great movies. I love going to the theater, and I sometimes even count down the days until a new movie comes out.

I'm so excited for many movies this coming year, but I narrowed down just a few that I think will be the best.

Spider-Man is my favorite super hero, so I'm pretty psyched about the newest movie coming out. Not only is my girl Zendaya in it, but when I saw Tom Holland in "Captain America: Civil War," I knew he was perfect to play Peter Parker.

OK, maybe it's just because Harry Styles is in it, but I mean, the trailer looked really good! I'm really interested in war movies, and this looks totally intense.

Beauty in the Beast

You. Guys. Emma freakin' Watson is playing Belle! I'm so ready for the live-action version of this film. I'll be singing along to every word--believe me.

Guardians of the Galaxy Vol. 2

This is probably the movie I'm most anticipating. I love Chris Pratt, ya'll. Like more than anything. It's going to be great to see him back as the Star Lord (and the soundtrack is bomb, too).

Chris Evans plays a single-man raising a child prodigy and Jenny Slate plays her teacher. These are two of my favorite people in one movie, and it's such a good story! I feel like it's going to be a crying movie, and I not-so-secretely love crying movies.