5 Anime Series That Were Ruined By 4Kids
Odyssey

5 Anime Series That Were Ruined By 4Kids

Are you cringing yet? Or is that just nostalgia? 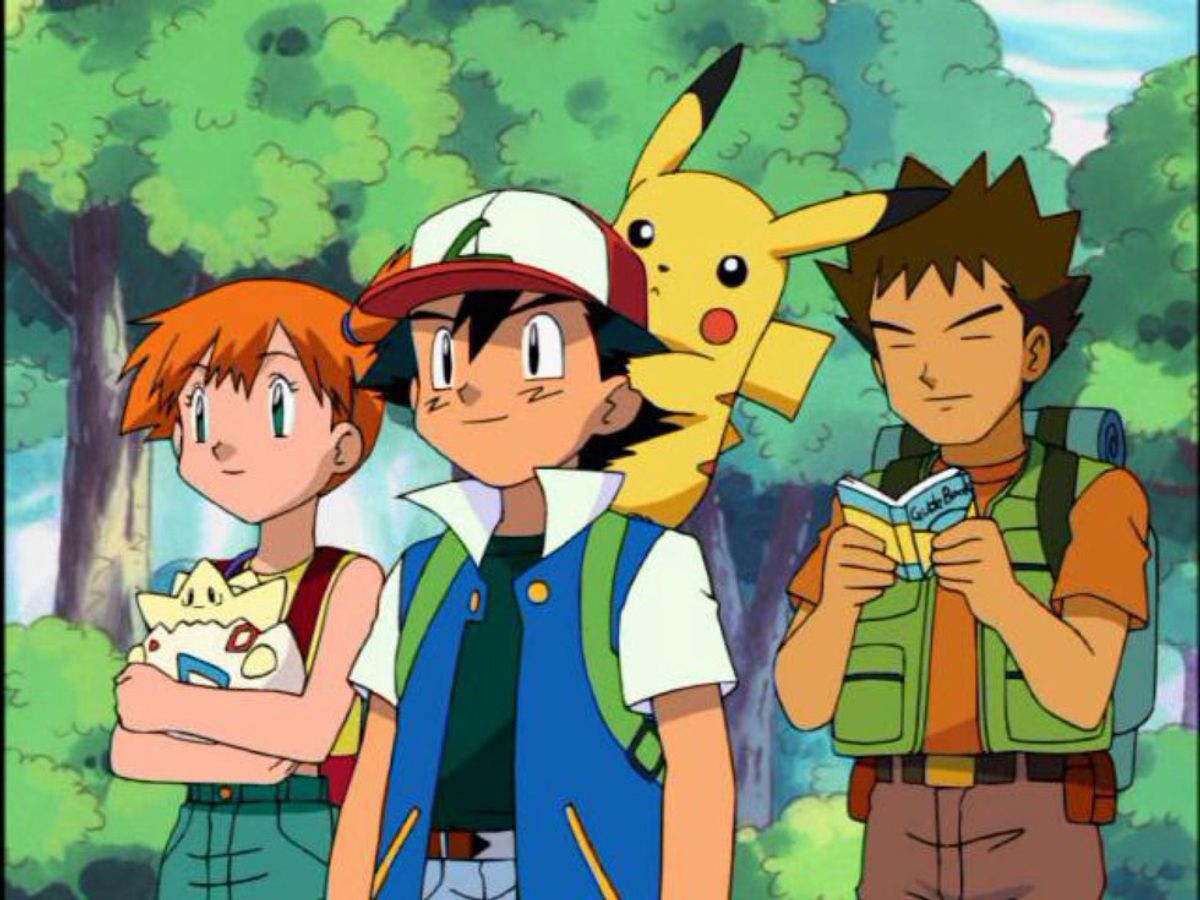 Many of us grew up watching Saturday morning cartoons. It didn’t matter if we knew they were anime or not – we just loved watching them and would do so for as long as we could. But looking back now, many of our favorite shows were botched in translation at the hands of 4Kids Entertainment. These five were some of the worst cases. Even if we didn’t notice much of it then, we certainly do now.

Obviously we continue to love “Pokémon” today, considering how obsessed we still are with “Pokémon Go,” but the forced localization of everything was cringey as hell. Jelly donuts? Really? Just call them what they are – rice balls! Oh well – at least fans can still laugh and joke about it today.

Most of us think of the classic series with Yugi and his ancient Egyptian counterpart, but with 4Kids in charge of dubbing, the entire franchise in general is pretty watered down in comparison to the original Japanese versions. This series particularly had a lot of problems with constant censorship. Remember the invisible guns?

Oh, excuse me – “Mew Mew Power.” It’s sad because the original series is great, but between the Americanized name changes, the crappy theme song and the corny puns and catchphrases, the underlying themes of the show were completely lost in translation. No wonder they stopped dubbing it after 26 episodes.

Probably not the worst show to be dubbed by 4Kids (and not the worst Sonic cartoon made), but the voice acting wasn’t that good. The characters definitely sounded better in the older games. Even after the series ended, players were still stuck with the 4Kids voices for a while during Sonic’s slump of bad games.

While “One Piece” was one of the more popular anime (and still is, 600+ episodes later), the dub had similar problems to the other shows in the 4Kids lineup. There was a lot of source material to work with (clearly), but there was still a lot of room for improvement.

If we were to go back and watch any of these shows today (or anything dubbed by 4Kids, for that matter), we would be cringing the whole way through – assuming we made it past the first five minutes, that is. Seriously, how did we make it through so many episodes of so many of these shows back then? At least now we can go online and find the subbed versions to enjoy, so I digress.

What did you watch on Saturday mornings as a kid? Do you still watch any anime today, new or old? Tell us in the comments!