Some throwback songs we should all be reminded of! 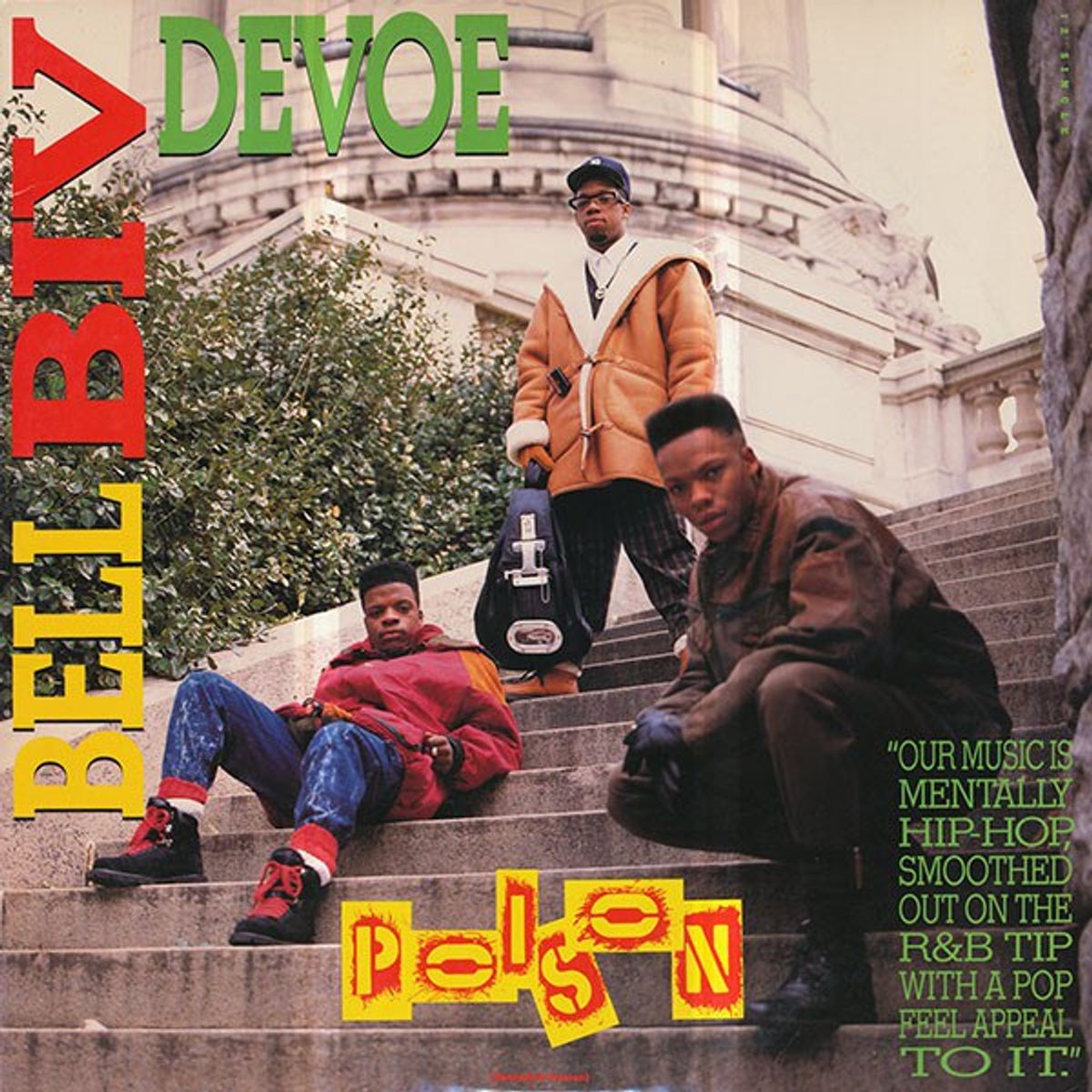 I am a daddy’s girl and one out of the many reasons I could proudly say that is because daddy played a major role in influencing my choices in life especially when it comes to music. I love music. I’m a sucker for good music. I never get tired. And it’s not an overstatement when I say more good music can be found in the R and B/Soul genre than any other genre of music.

Throwing it all back, below listed are the 45 R and B songs I’m presently missing. . . I wasn't born in the era when almost all the albums that had these tracks were released but I grew up to these songs. Did I mention that most of the songs won the Grammys? Yea, they did!

3. Stevie Wonder’s Superstition
I got one of my favourite quotes from of this song.

4. Smokey Robinson’s You’ve got a hold on me Smokey Robinson is Smokey! 76 and still smokey! Dang! This particular song is a reflection of how I used to feel sometimes back and I’d say to myself Smokey, how did you know I was gonna feel this way that you had to write about me in your lyrics. . . crazy right! Just kidding. . . Watching him perform at the BET 2015 Awards was amazing! I was all about Rihanna’s awe for him! Did you know he was the recipient of the 2015 BET Lifetime Achievement Award? Yea! He was.

5. Mary J Blige’s No More Drama
All hail the queen of R & B and Soul! This song is raw, bare and open! This is my favourite Mary J Blige song.

7. Aretha Franklin’s Respect
This song is everything! Take it from me, you can get lost in the vocals and style that you ignore the lyrics but this song is my best of Mama’s song followed by You make me feel like a natural woman! This song is a true picture of the tussle most times between a guy and a lady in relationships! Boy! R-E-S-P-E-C-T you gotta find out what it means to me.

8. Prince’s Purple Rain
Did I see that movie? Nah! I didn’t. I wish I did but I wasn’t born in the 1980s but I heard the song. Prince is a legend! Watched him in the 2010 BET Awards; so lanky and simple yet mighty. Saw his reaction when heavily pregnant Alicia Keys climbed while performing his song and I was like isn’t Prince uber cool? Yea, he is! Flash forward to 2016 BET, a few months after his death, and Jennifer Hudson performed “Purple Rain” gosh! I had goose pimples! I think her voice is in a class of its own! Couldn’t get over the performance! Gosh! Hudson is a music beast!

10. R. Kelly’s When A Woman Loves
This song is everything! Dope! Sincere! True! Vocals, pitch, everything awesome! I can never recover from this one! Even though this song lost to John Legend in the Grammy Category for Best Traditional R & B Performance in 2010, this song is forever bae!

11. Whitney Houston’s I Will Always Love You
So many people didn’t know this song is originally Dolly Parton’s. Trust me, I’m a Dolly Parton Junkie. My Dad loves Dolly Parton and I have listened to Dolly’s over and over; enough to lose count but Whitney’s version of this song is RESOUNDING!

14. Marvin Gaye’s Sexual Healing
This song is every 70s/80s daddy favourite! You’ve just gotta love it even though you gotta sing, not like you meant every line you know! Cos you’re not about to get that sexual healing; maybe sometimes soon, or probably in the nearest future!

This one has a special place in my heart that it took me some years to figure out.

16. Anita Baker ‘Sweet Love’
Do I need to explain why I love this song? Nah! I don’t think so. . . my romantic self is moving on to the next.

17. Patti Labelle If Only You knew

18. Lionel Richie’s Penny Lover
I had a male friend that listens to this song almost daily and before I knew it, I was lost in it and I didn’t regret it.

19. Boyz II Men’s End of the Road
This song is filled with different kinds of emotions.

21. R. Kelly’s I believe I can fly
Dope song! Simple but deep sturv!

22. Lionel Richie’s Say you say me
I miss this one! This song was an original track for another film I never saw. . .

32. Luther Vandross’ Never Too Much

41. The Fugees’ Killing me softly

44. Al Green’s How can you mend a broken heart

Looking for songs with great delivery and deep lyrics? Try your ears on R & B!. . . Do you care to share those Rhythm and Blues you're missing? Leave them in the comment box; can't wait to read them.

When you believe in things that you don't understand,
Then you suffer,
Superstition ain't the way. . . Stevie Wonder, Superstition