4 Reasons Why Everyone Should Have An Indian Friend
Odyssey
CurrentlySwoonLifestyleHealth & WellnessStudent LifeContent InspirationEntertainmentPolitics and ActivismSportsAdulting
About usAdvertiseTermsPrivacyDMCAContact us
® 2023 ODYSSEY
Welcome back
Sign in to comment to your favorite stories, participate in your community and interact with your friends
or
LOG IN WITH FACEBOOK
No account? Create one
Start writing a post
Relationships

4 Reasons Why Everyone Should Have An Indian Friend

(Don't worry: I have no biases in this article whatsoever) 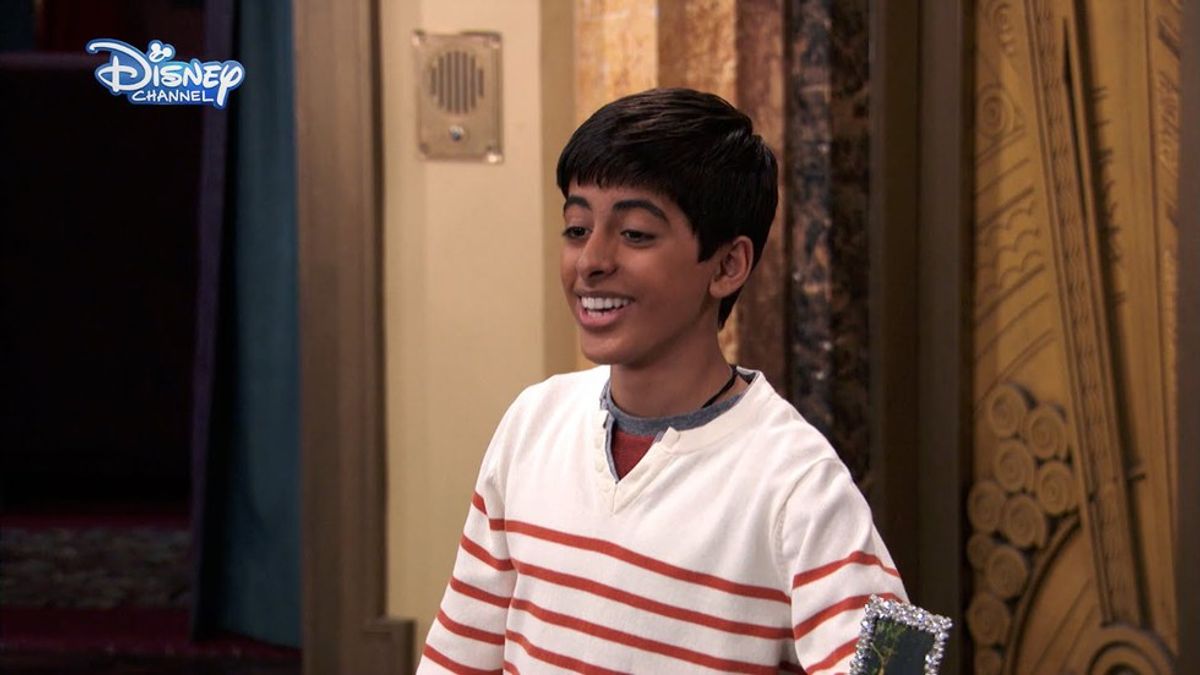 I know I know, not all Indians are vegetarian, and you can certainly be vegetarian if you aren’t Indian. But the fact is, a lot of people who were “born vegetarian” tend to be either Hindu or Buddhist – which are by the way, cousin religions. Growing up vegetarian makes shopping for food an adventure and not prosaic. When you constrict the options for anything, decision making becomes a more thoughtful process. Having too many options sometimes leads to choice inundation. That’s why shopping for clothes for me is a nightmare. Because places like KFC and Red Lobster are automatically barred by disposition, we have a smaller range of options from which to choose. But if you eat with us, you can partake in the animated discussions we have about the pros and cons of tofu-imitation meat. You can enjoy eating Samosas – the best Indian invention since the number zero. And no, we are not “zeros” in life.

2. We know how to party without alcohol

Partying was always a big deal growing up. But it does not resemble anything like the chaos-ridden college parties at Saint Marys I’ve had the misfortune to attend (my surprise birthday party being an exception). At a college party, there is very little socializing. You’re lucky if there’s enough space in the crowded dorm rooms to navigate, with people abutting you 360 degrees. In a “true” party – Indian styled -- it’s a house party, but there are no age-groups which are barred. Families comes to a central location; the host family has a boat-load of food in the garage, which has been converted into a game-room/socialization room for the “kids.” Then, after sufficient eating has taken place, we start full fledged singing and dancing performances of popular songs (one guy I remember even sang a Darth Vader themed rap, an improvised song he made in the spur of the moment because he came late to the party from a debate tournament in high school, with no time to prepare), with the performers rotating out from their position as uncomfortably perched audience members to rotating in as center of the spotlight. Yeah, it sometimes gets crowded; but you have latitude to move about, and there’s enough to room to actually see each other’s eyes when we talk.

Every time I hear someone saying that they went to the beach for a tan, or shocked themselves with ultra-violet rays from a machine, I know they’re jealous. But see, it doesn’t have to be painful. There’s a popular notion that friends seek in each other the qualities that complement them, or to be more precise, they wish they had. Since that’s the case, just hang out with us! I know you aspire to have our skin…come on…be humble…know your limits….

In economics, there is the notion of trade-offs. For any one benefit you get, you have to incur a loss – that’s the trade off. When you buy a soda at the vending machine, you get a cool CO2-filled drink; the trade off involves parting with 2 dollars (though I remember a time when it used to cost a dollar; what the hell happened to cheap junk-food?) Sometimes there’s the perception that if you hang out with Indians, you’re trading adventure for safety. That yes, even though we’re not the most interesting people to be around, at least we’ll never spike your cookies with drugs or try to get you to drink alcohol against your will. But I think that’s an uncharitable assessment of what we are like to hang out with. You don’t have to trade adventure for safety. I think we can be both adventurous and safe to hang out with. We’ll neither spike your cookies with drugs NOR bore you to tears about some arcane topic that no one cares about. The whole “nerd” label is an exaggeration, and we can be smart as well as witty, conscientious as well as responsible.