4 Reasons Why I Got A Tattoo Of A Backwards Airplane

4 Reasons Why I Got A Tattoo Of A Backwards Airplane 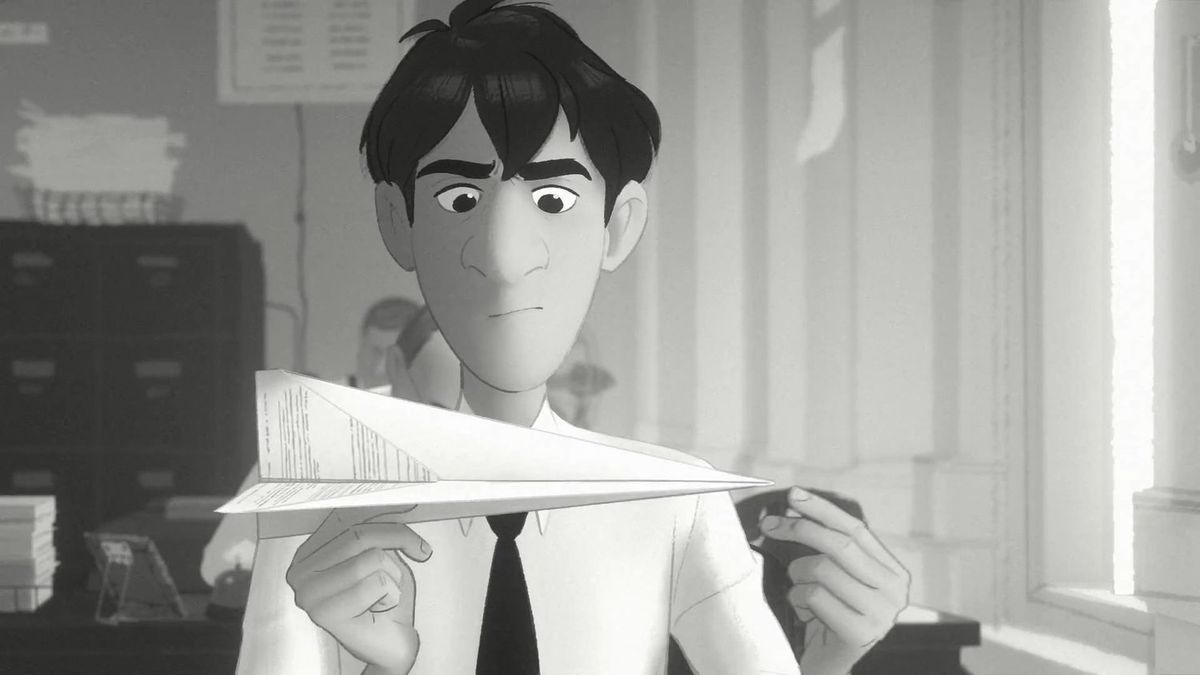 When you get a tattoo, the first thing people ask you is “why?” They always seem to want some deep and philosophical answer. They expect a story that’ll make them cry. But in all honesty, I don’t have a single heartfelt motive for why I got my tattoo. I just have a few tiny inspirations that wouldn’t mean much to someone who didn’t know me. So, of course, I’m going to share some of them with the internet.

I have a paper airplane tattooed on my chest. It’s about 2 inches long and has a tail with an arrow pointing at the end. I have a friend who likes to say that my tattoo is wrong because “airplanes don’t go backward.” But this one does. And I have a reason for it.

When I was little, I had a fascination with planes. I’d never been on one, and I loved the mystery. My family is afraid of heights, so we drove everywhere we went. But occasionally, my dad would take me to the airport, and we’d park in the viewing area to watch the planes take off. I knew he didn’t care much for the activity, but he cared about the girl who cared about the activity – and so he went. My dad and I don’t really have much in common, but in those moments, it didn’t matter. I cite those times as the best of my childhood because they were so simple. We were just two people looking at the sky.

That’s right kiddos, we’re about to get sad. Around the time I got this tattoo, things weren’t the best. And in all honesty, things still aren’t amazing. But they’re getting better every day. However, on bad days, it’s hard to get out of my head. It seems everything in my life is directly associated with someone else. Places, songs, patterns, and words are branded in my mind in connection with a bad memory. So this was my way of taking something good and making it mine before it became anyone else’s.

My sister is the most important person in my life; partly because we were forced to be in each other’s company for 18 years, and partly because after a while, it wasn’t forced at all. A fun fact about her is that she loves the Pixar short Paperman. It’s a silent 7-minute film about love, magic, and paper planes. I’d recommend that everyone see it because it’s hopeful and beautiful and reminiscent of everything I see in her.

Before I got my tattoo, I was contemplating the design. I don’t remember the exact context of the conversation but one of my friends said that he liked an arrow at the end because it shows to move forward while always remembering to look back. It’s a subtle way of recognizing all that led me to where I am today.

Tattoos are personal, but public. When people ask me, I usually say that I got it because I liked it. It isn’t entirely a lie, but sometimes what’s yours is yours.