3 Things Millennials Can Learn From The Greatest Generation

3 Things Millennials Can Learn From The Greatest Generation

For anyone who was told that they are a special snowflake... 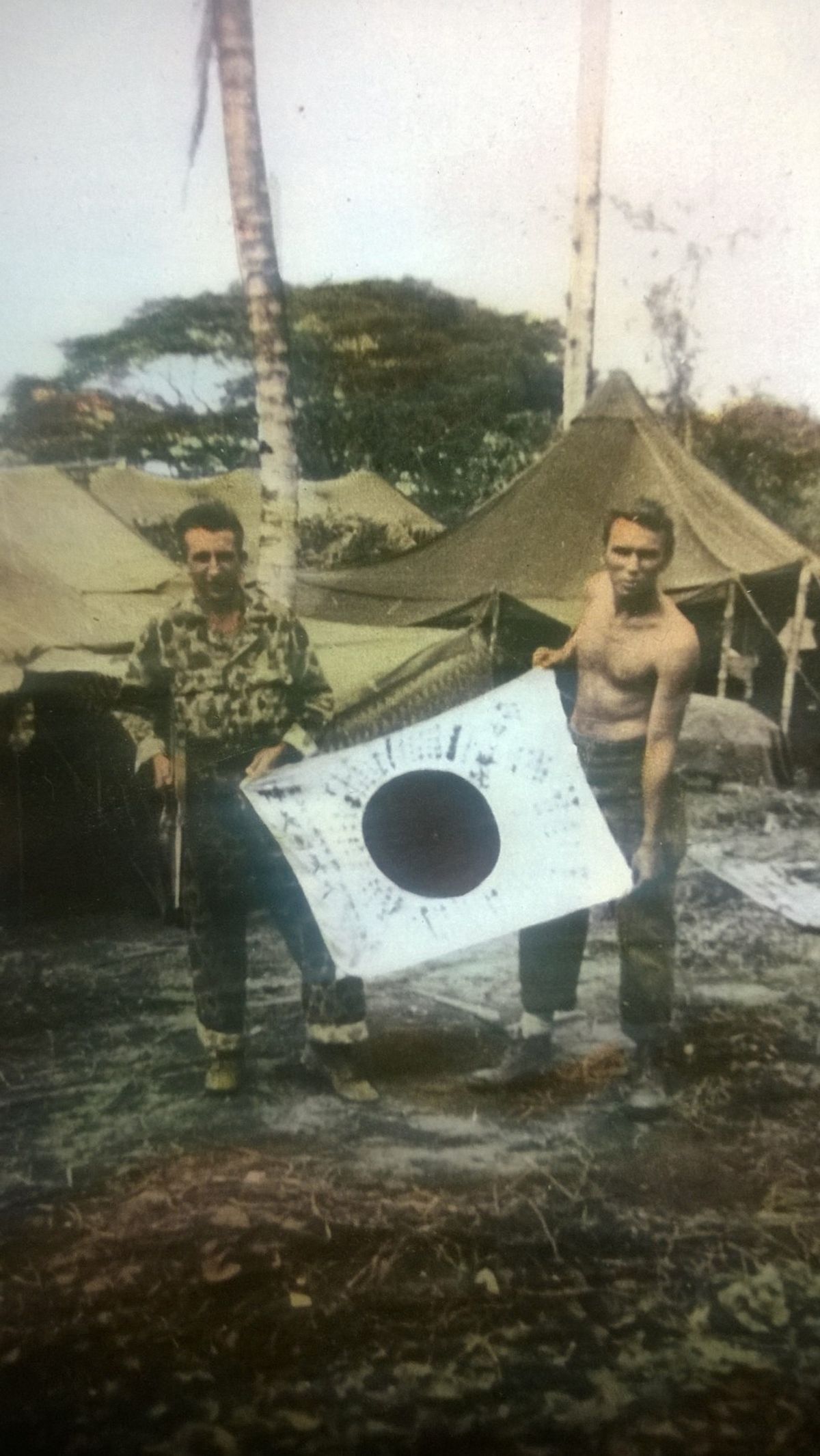 is goes out to anyone who received a participation trophy for existing in little league baseball. This article is for all of my fellow millennials who were told “it’s not about if you win or lose, it’s about the way you play the game.”

For those of us who were brainwashed into thinking that everyone is a winner, you need to know the truth, and some of you have already experienced this in the real world. The cold hard fact is that you are not any of those things that all of your well-to-do teachers, authority figures and instructors said. Reality will chew you up and spit you out with that mindset and it doesn’t give a damn what anyone said would happen. As long as you have that mindset, that is. Let me explain…

Our generation is the butt of many jokes; some justified, others not so much. We have done and will do some amazing things in our lives, but we have some fundamental flaws in our upbringing that will keep us from our full capabilities.

Let me be clear, this is not entirely our fault. In fact, our parents and their generation were the ones who taught and raised us. For the grievances they have with the generation of their children, they should look no further than themselves as the cause.

That being said, we still buy into the detrimental propaganda prescribed to American youth across the nation. We’re old enough now to determine right from wrong and what are values and ethos that create successful people. My friends, it’s time to drop the ‘special snowflake’ routine and adopt the attitudes of the “Greatest Generation" principles of rugged individualism and hard work. The idea that nobody really cares about you, the demographic and social groups you fit under, or your background outside of family and close friends. Here’s what we can learn from the generation of our grandparents.

1. Patriotism and Devotion to Country

World War II: The country called, and its people answered. The cause was noble and millions of men enlisted in the armed forces to fight in Europe and the Pacific theaters of war. The understood entirely the risks and sacrifices that would be made, but they made them freely because they understood that they are but a small piece of what builds a nation and a legacy. They recognized that their feelings and personal endeavors were secondary to the needs of the many. On the contrast, millennials would never consider serving in the armed forces during a time of need against ISIS or other terrorist organizations that threaten American security.

2. You are what you earn

You prove your worth through hard work and the results you get from it. You don’t get ahead in life for trying hard and not winning. Life doesn’t give our “you tried your best” ribbons. Some of our grandparents went to university, but didn’t feel any pressure to. They weren’t afraid of trade work and manual labor the way that many of us are. They had to get good at something, because if they didn’t, they’d be out in the streets, the way too many were during the Great Depression. They knew how to live uncomfortably and reap the benefits from it later.

3. You are not entitled to anything in this world

Nobody owes you a thing. You don’t deserve to be treated this way or that, you don’t deserve free stuff from the government, you are not entitled to anything but the general respect of your fellow man, and the love of your God and family. “Muh feelings…”

While the Greatest Generation was not perfect by any means, it seems like they were miles ahead of us in many aspects. It’s not too late for us. We can correct each other day to day. Don’t play the victim, don’t demand anything from anyone, be a decent man or woman to everyone you meet. Build the very best future you can for yourself and your future family. Don’t be a dick.