3 Things That Happen When a White Guy Explains White Privilege

3 Things That Happen When a White Guy Explains White Privilege

Of course, when someone is speaking truth to power, there should be tension. 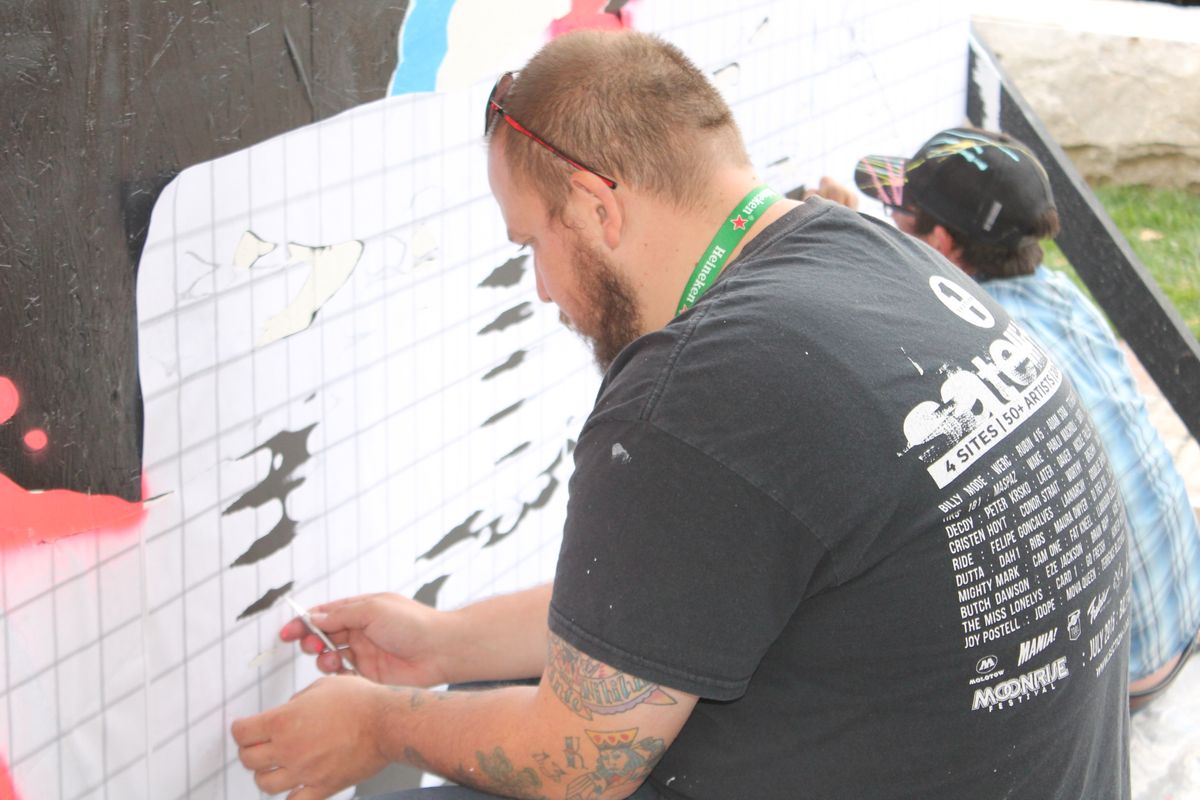 In February, entrepreneur, investor and mentor, Jason Ford shared on LinkedIn an artful, and truthful explanation for his stance on white privilege. The topic is one atypical from the majority of articles posted on the platform. Given our current political environment, I think this type of prose is perhaps the most needed and can impact any professional in a many ways. However, based on a review of the comments to Ford's expository piece, it appears to be three reactionary stages to a white man's thoughts on white privilege.

1. The Wave of Surprise

I honestly can say I was surprised when I noticed the bold article posted on LinkedIn. One of my connections liked the post, which prompted it to appear on my news feed. White Privilege is Real read the title, and I almost gasped. Could there really be an article about this controversial topic posted on a platform for “professionals?” I use that word loosely here, and you will see why in the paragraphs ahead. My eyes focused on the title for what felt like hours, but it was just a couple minutes. I then took a glance below the near-forbidden words and noticed the author was a white man. Like the all-American, you could call him “Brad” type of white guy. Then I knew I had to read the article in full. In his own words, Jason Ford offers a thoughtful let-me-break-it-down-for-you piece on his experiences as a privileged man. Due to our current political climate and ever-present class divide, no one should really find this surprising, but we do. And Mr. Ford explains why.

As much as the term “white privilege” has permeated the media and education recently, there are still many--too many--people who simply do not understand its meaning, where it comes from, and why it is relevant to multiple facets of American life. People run from the things they do not understand. They vilify the unknown or unfamiliar. Ford refers to people’s discomfort with white privilege as currents of guilt, so they lash out or argue instead of dealing with it. Does that sound like anyone familiar? Hint: initials are D.T. So it comes as no surprise that this article received many negative and just plain down inappropriate responses. On LinkedIn, a place for professionals to network and share resources, I read comments that you’d think a high school bully would write across bathroom stalls. There were positive, mature responses as well. I don’t want to suggest that Ford’s article did nothing but stir up the blood. But I must ponder, why does the truth painfully confuse some folks so much?

It’s the N-word. That word that encompasses an unimaginable amount of pain, grief, violence, terror, humiliation – the list is endless. We have come a very long way in regards to equality, civil rights, and social impact. Saying the word nigger publically is nearly forbidden. We know of its variation, nigga, but that is another discussion. When white people discuss race, there is often times an omnipresent tone that resonates with a bygone era. It’s the way things are said, or shouted, that conjures up the world that predates the births of the people saying them. The individuals who chose to basically attack Jason Ford for honestly sharing his perspective embody the old nigger-lover mindset. It’s a mindset that believes if you are like me, but disagree with me, you must “love” or be on the side of the “other.” It lacks diplomacy or reason. Reading some of the disrespectful comments on Ford’s article, I noticed they were empty remarks. It did not bring about discussion or offer insight into another perspective. They were just abrasive.

Like Ford says, “..it is important to address [the] voices of dissent.”

If we want to continue progress, we must have conversations with each other. It’s the only way we can understand those who are different from ourselves. Of course, when someone is speaking truth to power, there should be tension. But trivial discomfort cannot discredit someone or relevancy.