3 Reasons Why I Voted

3 Reasons Why I Voted 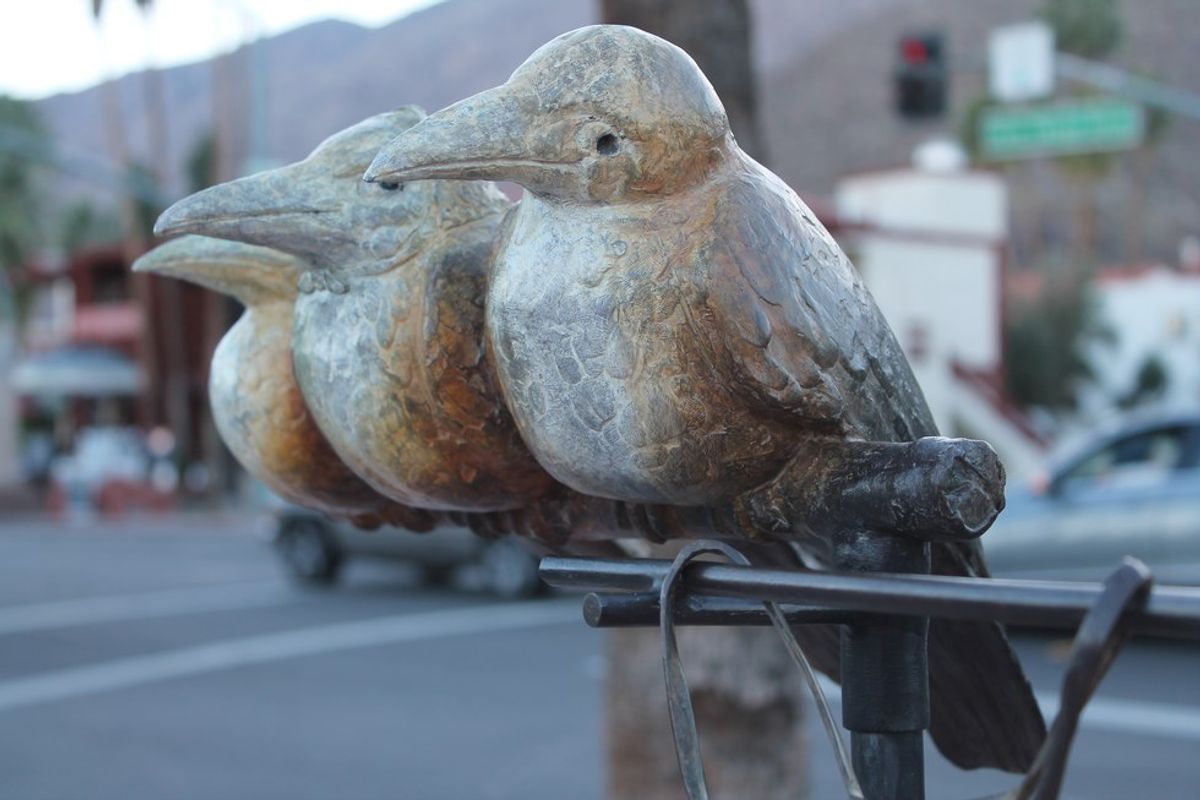 It's now about a week before election day, and most of us have grown numb to the foolishness and scandalous behavior of this presidential campaign. Emails were hacked, videos were leaked, and now we are left with corruption or pussies being grabbed. The two actually overlap.

I've heard many young people say they will not be voting this year. They don't like either candidate and they are disappointed with the campaign happenings. Well, I think this is a problem. Of course because our candidates have had a TV show season's worth of surprises and emotional twists and drops. But it's also a problem to know young people, especially young women of color, are not voting.

There are three reasons why I've cast my vote during this infamous election.

1. People like me did not always have this liberty.

About 60 years ago (not that long ago), blacks and other minorities were prohibited from voting during any election. People like me marched, protested, and were beaten and bitten so they could have the civil liberty to cast their vote and have their voice heard. Because their voices did matter, and they still do. For me, when I walk into the voting booth, I am saying to those who are like me, who came before me, "thank you." And I am honored to have come after them. Their sacrifices were not in vain.

2. This is history. Whether we like it or not.

The first time I voted was eight years ago for the first black president of the United States. It was a feeling of euphoria. I was old enough to vote, and our country finally broke through countless beliefs about black men being inferior and incapable. We still have some work to do, but we've crossed that bridge.

Now, we are experiencing our first woman candidate for the presidency. I again, feel honored and privileged to be living during this time. So many of our mothers, grandmothers, and great-grandmothers believed they would never know of a woman to potentially become the leader of the free world. It's happening, and yes, women are capable of this too.

No matter who gets the White House, my vote does count for this election. My voice is important and so is yours. Why would you believe you don't matter? Remember, voting happens during other times of the year. We also vote for our local administration. So if there are issues you want to see resolved, or have big ideas that you want to see acted upon in your community, vote! As much as I enjoy writing, simply crafting articles for a website is not enough. Stop running your mouths among your friends and get out and get involved. Truthfully, I'm tired of hearing people complain and remain ignorant to their surroundings instead of pushing for change.

I know some people may think I'm delusional and believe the entire election is rigged and the government is run by the Illuminati. It may be. No one can know that for sure, though. What we can know for sure is that we are here now. We are alive. I don't know about you, but I plan on being alive for a very long time. And I have to make that matter.