3 Asian Rappers Who Are Worth Your Time
Odyssey
CurrentlySwoonLifestyleHealth & WellnessStudent LifeContent InspirationEntertainmentPolitics and ActivismSportsAdulting
About usAdvertiseTermsPrivacyDMCAContact us
® 2023 ODYSSEY
Welcome back
Sign in to comment to your favorite stories, participate in your community and interact with your friends
or
LOG IN WITH FACEBOOK
No account? Create one
Start writing a post
Entertainment

3 Asian Rappers Who Are Worth Your Time 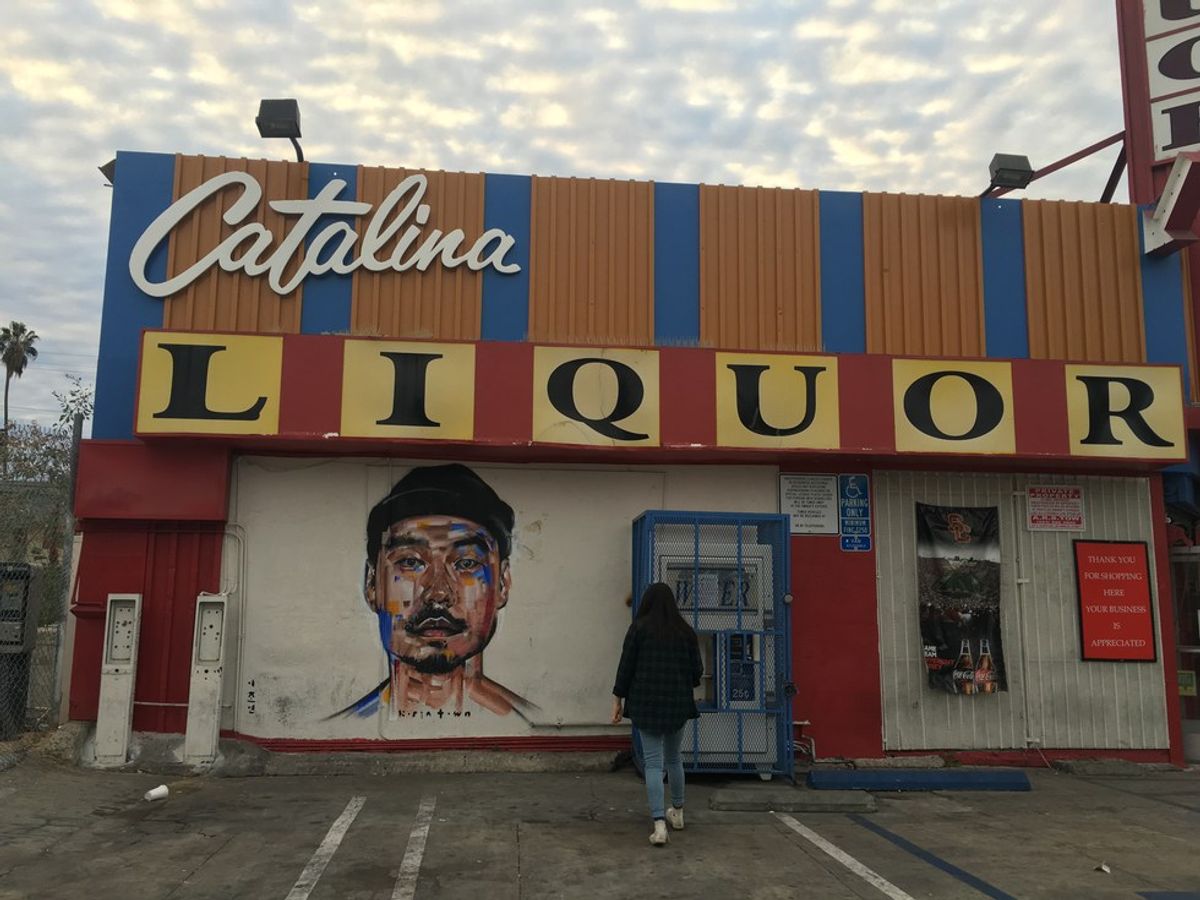 Dumbfoundead is a well known rapper in the LA area and most people who listen to Asian rappers listen to Dumbfoundead. He comments on important issues including the under-representation of Asians in the American entertainment industry in tracks like "Safe." He also doesn't forget his roots when he writes about his beginnings in the underground scene in LA in tracks like "Murals." He combines his uncanny ability to comment on important issues facing Asian-Americans with good flow and unique music video concepts.

Dream Perfect is a group based in Seoul, South Korea that focuses on creating unique audio and visual content. All the rappers associated with Dream Perfect Regime have great flow and show how much the rap scene in South Korea is growing. Their most popular track, "Eung Freestyle" has over 4 million plays on SoundCloud and is popular with rap lovers world wide. Another song that is lesser known, but equally as good, is "God Bless."

Pryde is a Filipino rapper from Canada with a unique voice and a lot to say about the struggles of being an Asian rapper. Pryde constantly releases music and recently came out with an EP, "Loverboy," that plays more with R&B styles. Some of his good songs are "Roll Another" and "Piece of Me."

Keith Ape is a trap rapper from South Korea who became a worldwide phenomenon with "It G Ma," which American rappers A$AP Ferg, Father, Dumbfoundead, and Wacka Flocka Flame remade in English. If you haven't heard his music yet, you should definitely check him out.

Nicole Marie Nigro
Individual Creator
9525
c1.staticflickr.com
Where to start...... Let me start with the cliche that life throws us curveballs and what we do with it is what counts.