25 Songs That Take Me Back To Middle School

25 Songs That Take Me Back To Middle School 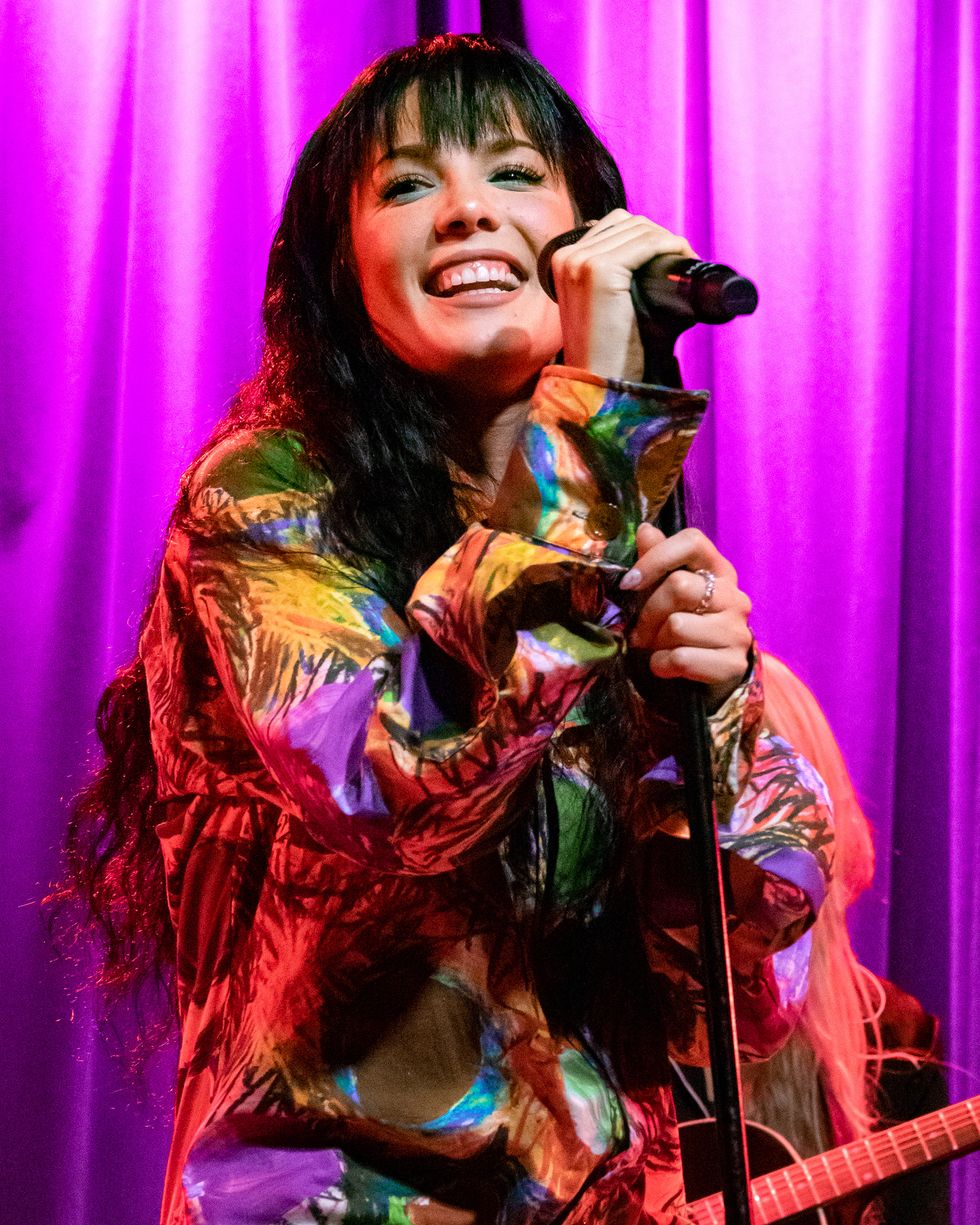 Preparing for college is an exciting time full of anticipation for what comes when one finally leaves home for the first time. But it is also a time where one can look back and try to relive past years.

"One Last Time" by Ariana Grande

To me, this is still the best song Grande has ever performed.

One of the Australia rapper's two number one hits, Fancy (released in 2014) is still Iggy Azalea's most popular song.

"Ghost" (also on this list) may have been the lead single on Halsey's debut album Badlands, but "New Americana" is my favorite song from the record released in 2015.

"The Kids Aren't Alright" by Fall Out Boy

Other hit singles from the album American Beauty/American Psycho overshadow this song, but if you are a fan of Fall Out Boy's more recent sound and style, this is the song for you

The charts indicate "Love Me Like You Do" is Goulding's fifth-most popular song, but the lead song from the Fifty Shades of Grey Original Motion Picture Soundtrack is the British singer's only certified Platinum record.

"Victorious" by Panic! at the Disco

"Tonight we are victorious!" This was the first P!ATD song I ever heard.

If you've never heard "Leaving California," the sixth track on the rock band's 2015 album V, I suggest you give it a listen.

Which was better, this hit single or the movie it was featured in (Furious 7)? "See You Again" was the vocal introduction of producer-turned-singer Charlie Puth.

"This Is How We Roll" by Florida Georgia Line ft. Luke Bryan

Quite frankly, "This Is How We Roll" was probably the only country song I listened to in middle school, making this FGL hit a memorable one.

"Uma Thurman" by Fall Out Boy

Peaking at number seven on the Billboard charts in 2015, "Uma Thurman," the second hit from the record American Beauty/American Psycho, is Fall Out Boy's third-highest peaking song and the band's eighth-most popular single in its near two-decade existence.

According to ABC News, we won't be using payphones to call home for much longer.

"How Can It Be" by Lauren Daigle

Arguably the most successful contemporary Christian artists (and artists in general) of the last decade, Daigle's debut single peaked at number five in 2015. The Louisiana-native has since seen two singles hit the top spot on the Hot 100.

Is it possible that "Wildest Dreams" is Swift's most underrated song? Forget "Shake It Off," "Blank Space," and "Style," this one was my favorite track from 1989.

People forget that this song peaked at the top of the Hot 100 in April 2016 and is easily the Swedish pop sensation's biggest hit.

I think there was a point in the summer of 2015 when I heard Platten's first hit three times in a span of fifteen minutes while scrolling through radio stations. We pretty much got burned out of this one after it appeared on the Hot 100 thirty-one weeks in a row, peaking at number six.

"Photograph" failed to reach the heights of Sheeran's previous hit, "Thinking Out Loud," but it was still good enough to crack the top ten on the charts and circulate radio waves for the better part of a year.

"Love Runs Out" by OneRepublic

I was actually surprised to see the success of this song (peaked at fifteen in 2014) having never heard it on the radio. "Love Runs Out" was one of the headliners for perhaps the band's best album yet, Native, which also dropped in 2014.

"Centuries" by Fall Out Boy

Even before headlining American Beauty/American Psycho, "Centuries" was already making Fall Out Boy relevant again. It peaked at number ten nearly a month after the release of the band's sixth studio album.

"Leave A Trace" by CHVRCHES

Don't worry if you've never heard this song as CHVRCHES has failed to really capture an American audience. However, this is quite a gateway to becoming a fan of this Swedish synth-pop band.

One of Drake's most overrated songs enjoyed a nice run of relevance (thirty-two weeks on the charts) before it finally (thankfully) died out.

Yes, R. City was nothing more than a one-hit wonder from 2015, but "if I got locked away" was an anthem from that year.

Zedd followed up the success of "Clarity" with the hit single "Stay the Night" featuring the vocals of Paramore's Haylee WIlliams. Both singles headlined the record "True Colors," which was released two months following the peak of "Stay the Night."

It's safe to say that Mark Ronson hasn't close to regaining his popularity from 2015 when his collaboration with Bruno Mars made "Uptown Funk" one of only ten songs at the time to lead the charts for thirteen consecutive weeks.