21 of the Best Things That Happened to Me This Past Year.

21 of the Best Things That Happened to Me This Past Year. 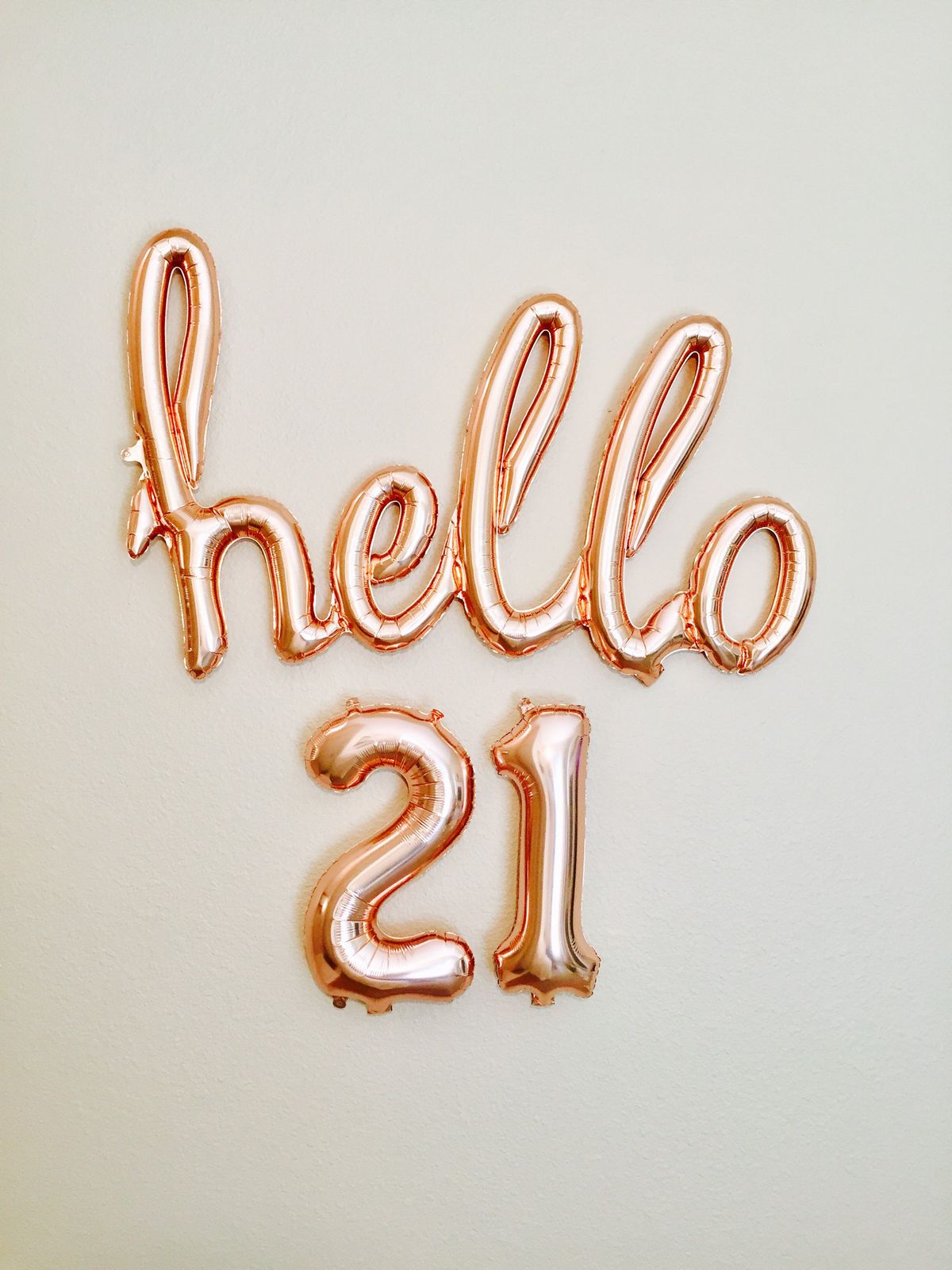 Last year I wrote an article about the 20 things I learned before turning 20. So with my 21st birthday having recently just passed I thought it was fitting I write about the 21 best things that happened to me this past year.

2. I got a job on campus and I actually really like it! (Plus my co-workers are pretty cool).

3. I watched Twin Peaks and it is one of the best shows I have ever seen.

4. I went to New York City and can officially say that I belong there.

5. I took some classes that gave me that "this has changed my outlook in life" moment.

7. Became inspired and in awe of all the courageous women in my life.

8. I made new incredible friendships. (You know who you are).

9. I stayed best friends with the same amazing people. (You know who you are).

11. I jumped on stage at a concert! (Which later was featured in a film!)

12. I stepped outside my comfort zone and was completely out of my element.

14. I had my first existential crisis. (It wasn't fun)

15. I read some inspiring books.

16. I went to some awesome concerts like Niall Horan, Chicano Batman and Cuco.(Y'all should listen to them)

18. I gained a new responsibilities and learned how to manage my time. (I feel so grown up).

19. I saw a movie that represented a part of my culture that I hold very dear to my heart.

21. The only thing I wanted for my birthday was to spend it with the 3 most important people in life and I did. (Love you mom, dad and bro).

Obviously these weren't the only great things to happen to me these year but they definitely l were some of the best. Regardless of whether they were good or bad, they left an impact on me and helped form a better me.