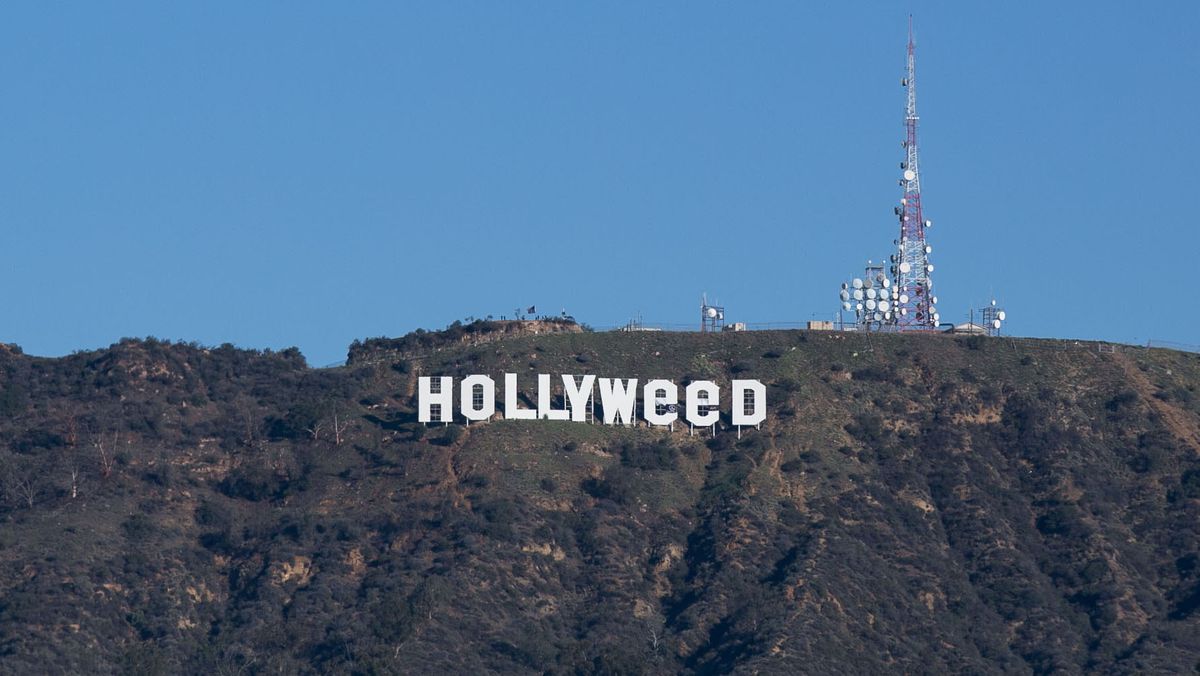 This year wasn't the easiest, by far, but a lot of stuff has happened. Let's go through everything or a bunch of it.

The "Hollywood" sign was altered on the 1st of this year. The internet went absolutely crazy. So did I, because I thought it was cool and a great way to bring in the New Year. People were on edge and stressed out, but the majority of people found the sign funny. Who knows what will happen on January 1st of 2018.

I don't know what more to say. Just type his name into Google and see what pops up. Aren't they trying to impeach him? Anyways...

4. A lot of kids went missing

Let me rephrase, a lot of African American kids went missing. This should have caused more awareness than it did, but it didn't. What happened to these kids, and why aren't we doing anything to figure that out?

According to the Washington Post, there have been about 964 people killed by cops this year, and last year the number was 963. Wut? There has also been an increase in suicides this year, a lot of them have been by bullying OF 10-YEAR-OLD KIDS and a lot of them were accidental drug overdoses. Man...

There have been more shootings and bombings this year but these are just here to represent that, yes, it did happen. Many times.

I'm sure we're all aware of what this is because news about it has been posted on every social media and every news outlet. But wait, let me type this quickly, my internet may start lagging.

8. Global Warming is still a thing

It's 75 degrees in December. This is not okay.

I heard this was awesome, though I didn't see it. But the next one should be happening in 2024.

(There were other hurricanes as well) One good thing that came of these natural disasters is that people actually bonded together to help each other in their time of need. However, a bigger con was that some people actually lost everything.

2017 was tough and this list doesn't even begin to highlight everything that has happened, it just scratches the surface. Maybe 2018 will be better. Who am I kidding, it won't be.