November 8, 2016: Vote Because You Can
Odyssey
CurrentlySwoonLifestyleHealth & WellnessStudent LifeContent InspirationEntertainmentPolitics and ActivismSportsAdulting
About usAdvertiseTermsPrivacyDMCAContact us
® 2023 ODYSSEY
Welcome back
Sign in to comment to your favorite stories, participate in your community and interact with your friends
or
LOG IN WITH FACEBOOK
No account? Create one
Start writing a post
Politics and Activism

To vote is both a right and a responsibility. 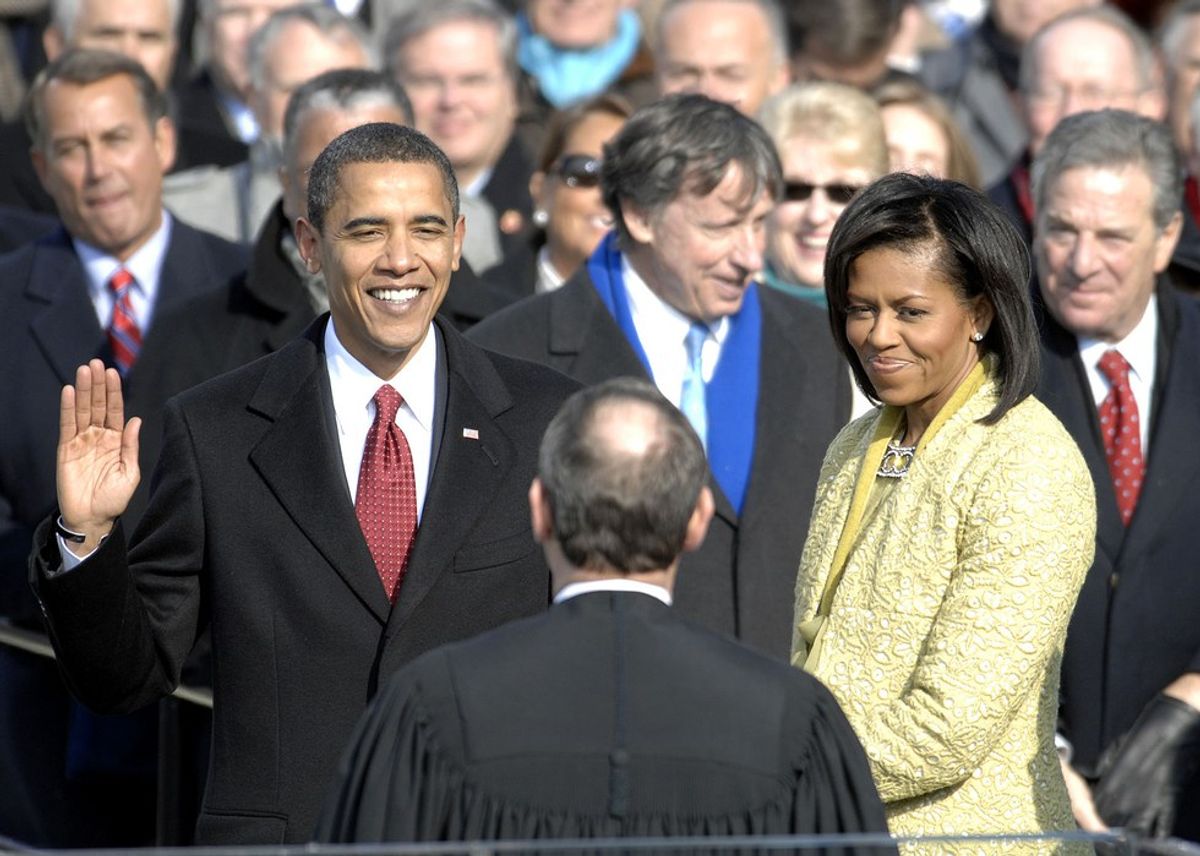 Tomorrow is November 8. What is the significance of this date? It's ELECTION DAY. If you are 18 years old and registered to vote, I encourage you to go out tomorrow and vote.

When I was 17 and a half, I registered to vote. I've been raised to understand that voting is important and something I should do as a U.S. citizen. Since I've been taught and grown up to believe this, I find it shocking that a lot of people that are the same age as me, and even older don't see the importance of voting. Because of the upcoming election, voting has been mentioned a lot and I've encountered numerous people that either haven't registered to vote, or don't plan on voting. This realization had led me to want to write this to share the two main reasons that I vote and to perhaps motivate a couple of you to vote.

Because of the age we're living in, voting is no longer something that has to be fought for as a U.S. citizen. People don't understand the power that their vote has, nor the responsibility.

I think that having the right to vote is empowering and special. I voted earlier this week, with a mail in ballot and I cannot begin to explain the exhilaration I had placing the ballots in the envelope, signing the back, and marching to the Main Building with a big ol' letter in hand. It could just be me, but the fact that I am able to contribute to electing a president, or passing a bill is, again, empowering.

2. The Power of Your Vote

I cannot count the numbers of times I have heard someone mumble the words that their vote doesn't matter or won't make a difference. Here's something to think about: My mom once told me that the vote I make could cancel out someone else's vote. What does this mean? If someone were to vote for candidate A (someone I do not wish to win) and I vote for candidate B, those votes will cancel each other out, meaning that it is still an even race. Looking at it like this, I've developed a different perspective on voting. Of course I would like that be that one vote that made candidate B win the election, though chances are that's not going to happen; rather I can look at it as I'm voting in order to make the other opponent have to fight even harder to win.

Now, I didn't write this article to force or pressure people to vote, though I am writing this to remind you that voting has an impact and is a privilege. If you're eligible, I encourage you to go out and vote tomorrow, November 8th.

Nicole Marie Nigro
Individual Creator
1340
c1.staticflickr.com
Where to start...... Let me start with the cliche that life throws us curveballs and what we do with it is what counts.