Was 2016 the worst year in recent memory? 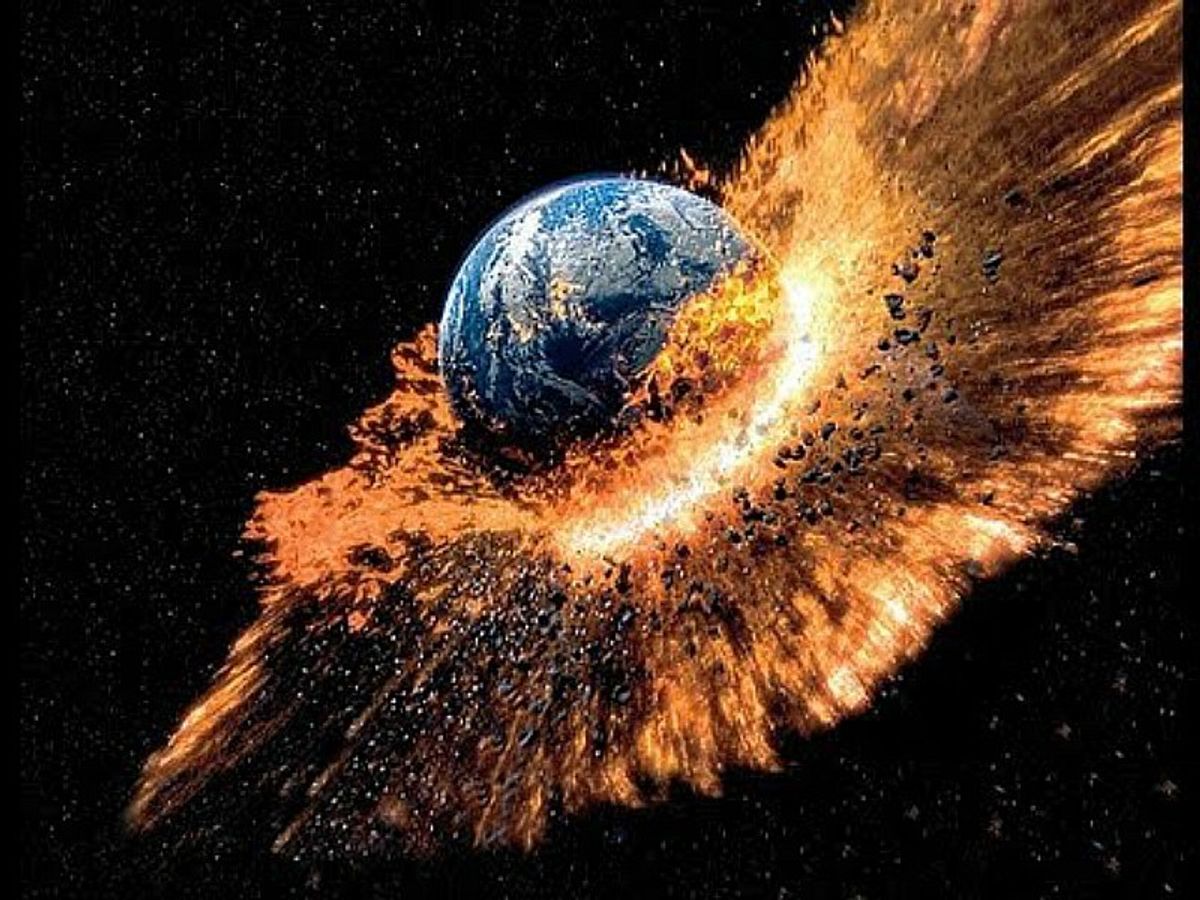 I know it may sound hyperbolic but 2016 may be the worst year in recent decades and definitely in my lifetime.

Let's start with some notable deaths:

Prince was a music legend, inducted into the Rock and Roll hall of fame the first year he was eligible, he changed the landscape of music. He sold over 100 million albums, won seven Grammy's, and was considered one of the greatest guitar players of all time.

Through continual reinvention Bowie helped spur multiple offshoots of mainstream Rock&Roll. This led to him having one of the largest cult followings of all time and is considered to be the most influential musician since the Beatles. He sold over 140 million albums and had eleven number-1 albums.

Most famous for his role as Severus Snape in the Harry Potter series, Alan Rickman's career spanned three decades with a multitude of roles on stage and on screen. He was nominated for two Tony's and 4 BAFTA's, winning one for his supporting role in Robin Hood: Prince of Thieves.

Although she only wrote two novels, most famously To Kill a Mockingbird, Harper Lee won a Pulitzer Prize, was awarded a Presidential Medal of Freedom for her contributions to literature, and is considered one of the most influential authors of the 20th century.

Johann Cruyff was a dutch soccer player during the 1970's and 1980's. He is thought to be the greatest European player to have ever played and the second best of all time. He scored over 290 goals in 514 appearances. He even has a soccer skill named after him, "The Cruyff Turn" which he executed during the 1974 World Cup - he led his team to the final of that tournament. He was also a pioneer coach and created some of the finest youth academies in the world.

Sports Illustrated's pick for Sportsman of the Century and the BBC's Sport's Personality of the Century, Muhammad Ali ended his 20 year career with a 54-5 record in the ring. Inducted to the Boxing Hall of Fame he holds seven wins over other inductees. An advocate for African-American Civil Rights he was awarded the Presidential Medal of Freedom in 2005. Ali is regarded as one of the greatest heavyweight boxers of all time.

Now it's time to move onto events:

The disease associated with microcephaly, a deformity of the skull, in infants created widespread panic among the Americas. Around 1.5 million Brazilians were thought to be infected with the disease. In February of 2016, the WHO declared Zika to be a Public Health Emergency of International Concern.

Syria has been fighting a Civil War since the Arab Spring in 2011. Over those five years almost 500,000 people have been killed and a further 2 million wounded, amounting to almost 11.5% of the Syrian population. The dictator of Syria: Bashar Al-Assad has repeatedly ignored international pleas to stop the fighting and there are even reports of mustard gas, an illegal chemical weapon, being used against civilians from both the rebels and the government. In 2016 the UN identified that over 13.5 million Syrians were in need of humanitarian aid. There are currently 6.5 million people displaced (meaning they do not have a home) within Syria and a further 2.7 million outside of Syria. Many of whom are in neighboring Turkey but European nations are hesitant to accept many due to fears of terrorism.

In the chaos of the Syrian Civil War, the terrorist organization of ISIS was able to take advantage and make significant territorial advances in Syria and neighboring Iraq. In 2016 they have taken credit for multiple suicide bombings and acts of terrorism, most notably in Brussels, Istanbul, and Nice. They have also been accredited with genocide of minorities in Syria and the inhumane torture/killings of citizens.

This past year has seen almost each month break the record for the hottest month on record. That's not good. It's resulting in melting ice caps, which dumps millions of tons of fresh water in salty ocean water which will disrupt Earth's ability to move that heat around. We as a species know this is because of the almost 40 billion billion tons of Carbon Dioxide we dump into the atmosphere every year and yet so little is being done about it. I don't envy those who have to look future generations in the eye and say, "We knew what was happening and how to prevent it... but those donations were just so helpful for my campaign."

It was a campaign run on lies, hate, and nationalism. It was a way for the people to stick a big middle finger up at traditional government. Sound familiar? The full ramifications of Britain's decision to leave the European Union are yet to be seen but the threat it poses to E.U. credibility and longevity are apparent. Fears of immigrants and a fantasy of returning to former world dominance vis-a-vis the 19th century: something that seems as unlikely as Donald Trump quitting Twitter.

Scheduled to become the 45th president of the United States of America in January of 2017, this former Celebrity Apprentice judge and real estate developer shocked the world by beating career politician Hillary Clinton. Most of you already know the vitriol he spewed during his campaign and the blatant lies he's told so I won't rehash them.

With just a few weeks left of 2016, I think it's acceptable to hope they go by as fast as humanely possible.

Emmaline B
The Narrative
92817
https://unsplash.com/photos/O0T1SIgHAfM